Dr. Cal Lightman (Tim Roth), a deception specialist, believes that “the truth is written on all our faces.” Unlike the psychics of Medium and The Mentalist, he reads body language rather than minds or dreams to crack cases, from murders to business matters, for a variety of law enforcement agencies. His team includes Eli Loker (Brendan Hines), Ria Torres (Monica Raymund), and Dr. Gillian Foster (The Practice’s Kelli Williams). Though the show opens with the disclaimer that “the following story is fictional and does not depict any actual person or event,” Lightman often looks to real life for reference, so archival images enter into each episode, sometimes resulting in cheap shots at political figures, like Richard Nixon (“I am not a crook”), but their contradictory gestures can be instructive. Overall, Lie to Me manages to feel both familiar and distinctive. Sleuths who deal better with problems than with people are a television staple, and Lightman is no different (Jennifer Beals plays his district attorney ex-wife). He also condescends to those he considers intellectually inferior or overly instinctive–like Torres–but Roth makes him sufficiently sympathetic. The stories, however, offer more surprises, since they cover the gamut from depressed pilots to gambling addicts. During these 13 episodes, Torres falls for a secret service agent, Foster experiences a personal setback, Loker experiences a professional one, and Ben Reynolds (ER’s Mekhi Phifer) becomes a liaison between the Lightman Group and the FBI. 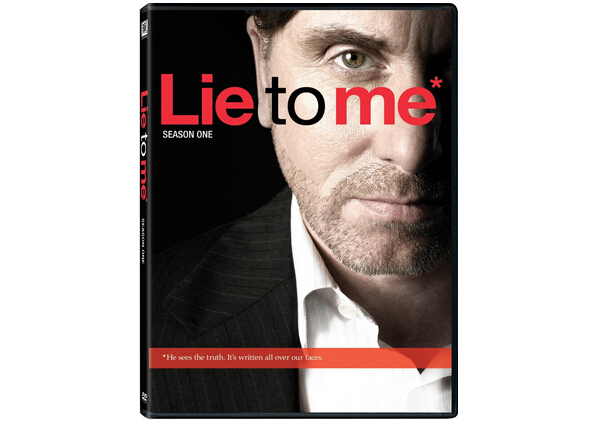 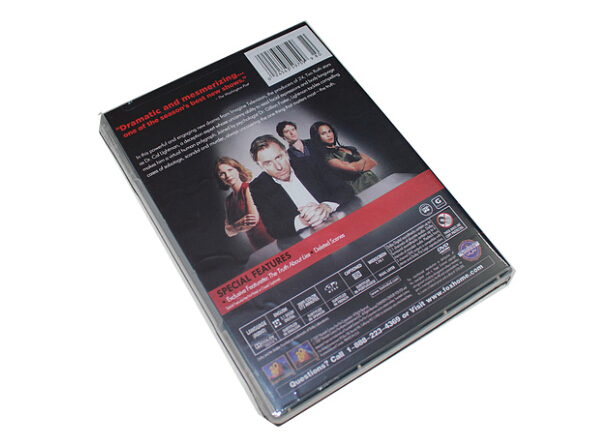 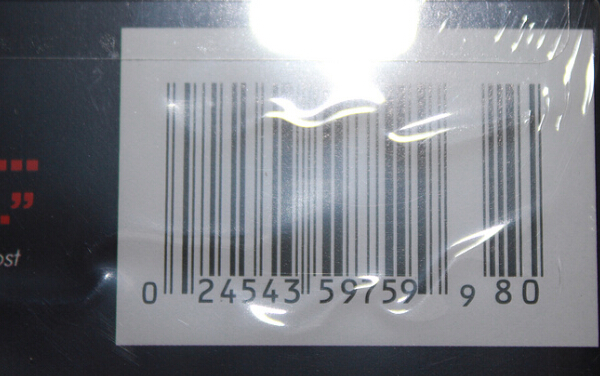 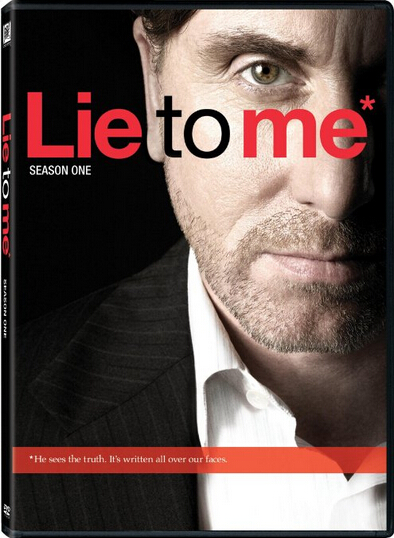