Major Crimes is an American television police procedural series starring Mary McDonnell. It is a continuation spin-off of The Closer, set in the same police division. It premiered on TNT August 13, 2012, following The Closer’s finale.

In January 2017, during Major Crimes’s fifth season, TNT renewed the series for a 13-episode sixth season. On October 3, the network announced the sixth season would be its last. Series star McDonnell commented on Instagram, “as many of you have stated, this was not a surprise. The writing was clearly on the wall. Trying to make sense of TNT’s choices is an activity that James Duff and Mike Robin and all of us have been engaged in for a long time.” The final season premiered on October 31, 2017, and ended on January 9, 2018, wrapping the series with 105 episodes. 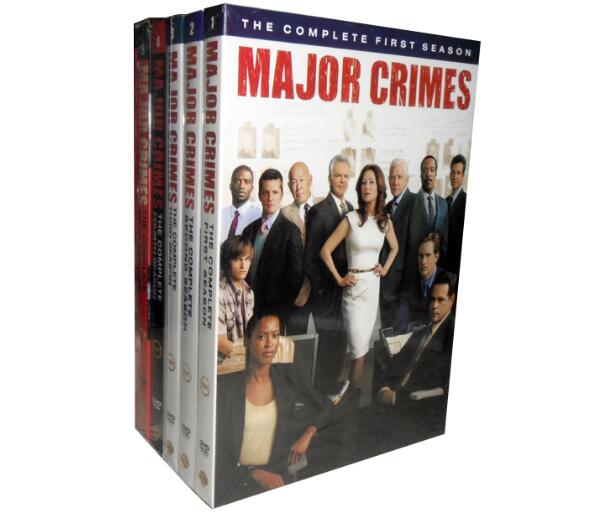 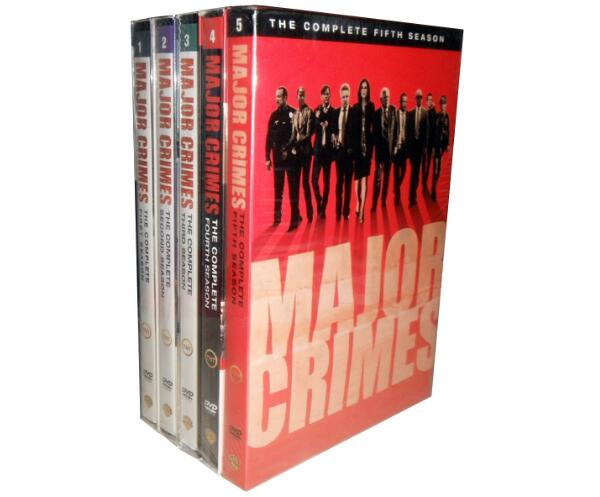 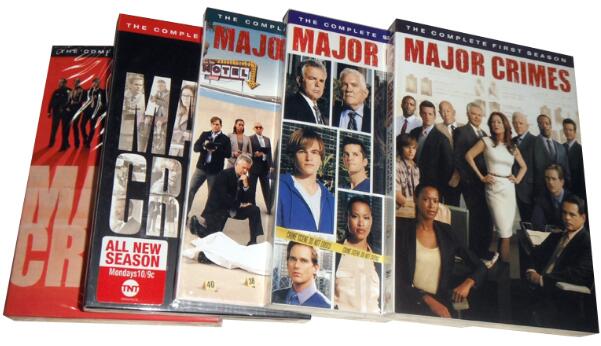 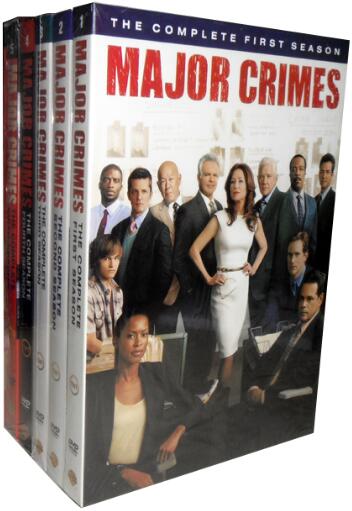