Midway is a 2019 American epic war film about the Battle of Midway, a turning point in the Pacific Theater of World War II. Directed by Roland Emmerich, who produced the film with Harald Kloser, it is written by Wes Tooke. The film features an ensemble cast, including Ed Skrein, Patrick Wilson, Luke Evans, Aaron Eckhart, Nick Jonas, Mandy Moore, Dennis Quaid, Tadanobu Asano, and Woody Harrelson.

A passion project of Emmerich’s, he had trouble getting financial support for the film before finally fundraising most of the budget and officially announcing it in 2017. Much of the cast joined in summer 2018, and filming began in Hawaii that September, also taking place in Montreal. With a production budget of $100 million, it is one of the most expensive independent films of all time. 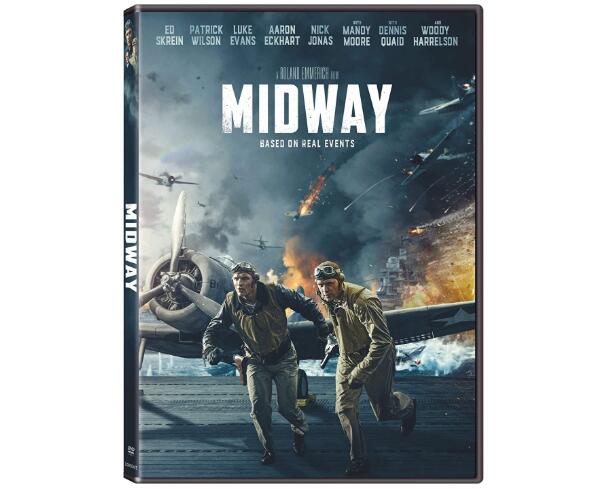 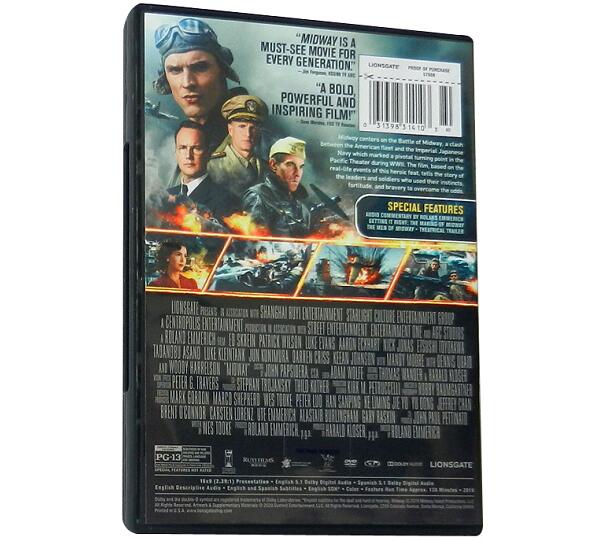 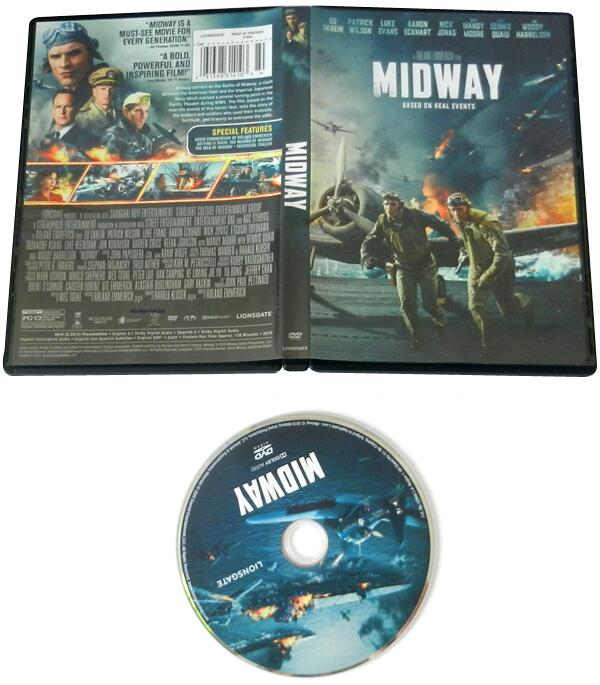 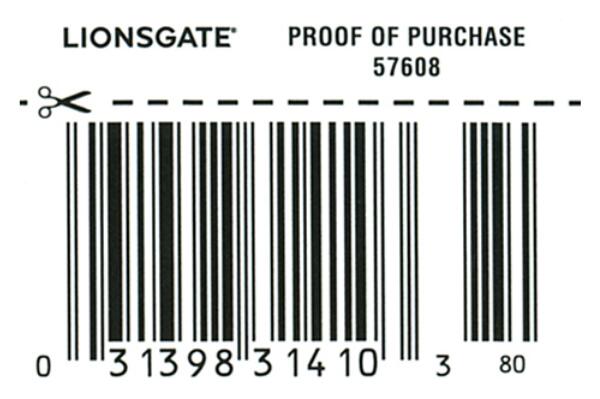 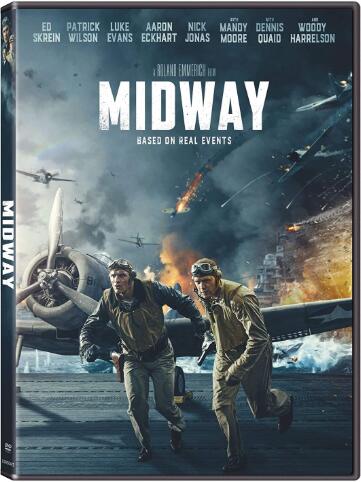