The film tells the story of Moana, the strong-willed daughter of a chief of a Polynesian tribe, who is chosen by the ocean itself to reunite a mystical relic with a goddess. When a blight strikes her island, Moana sets sail in search of Maui, a legendary demigod, in the hope of saving her people. 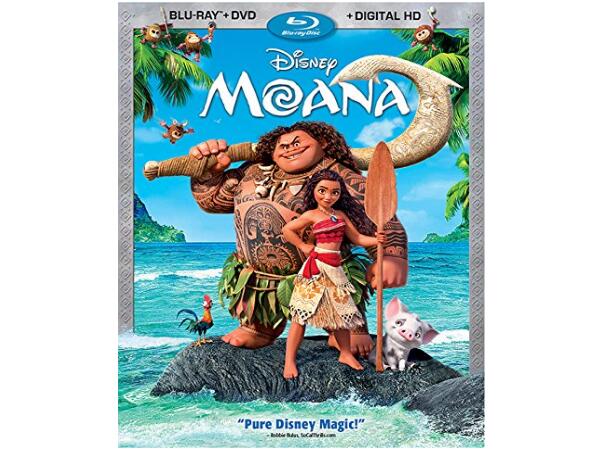 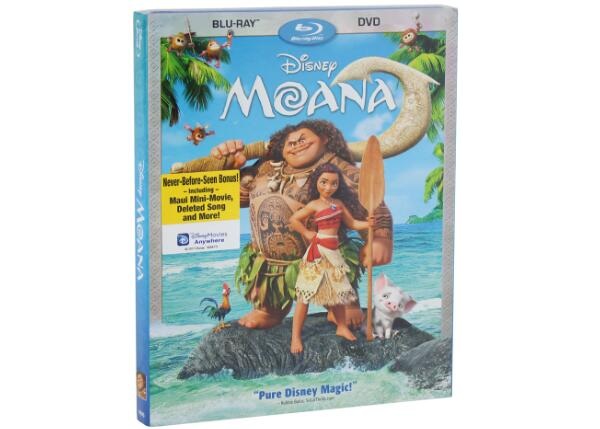 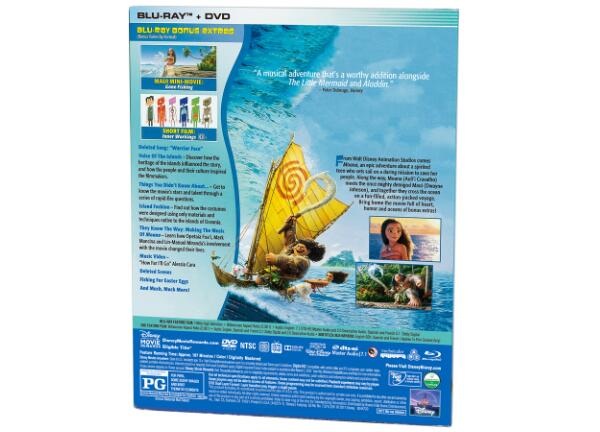 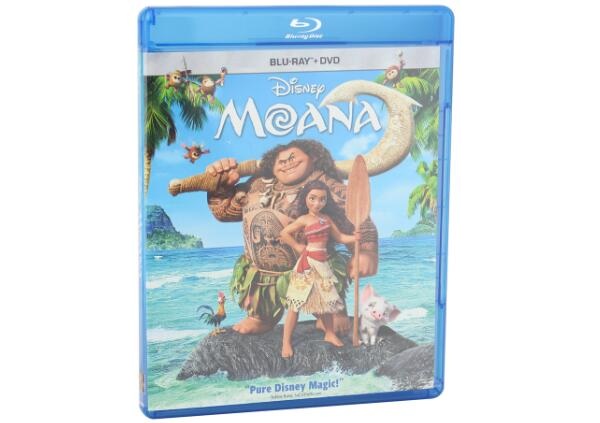 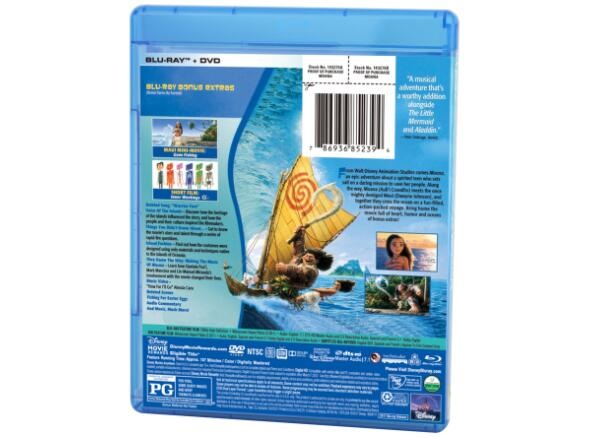 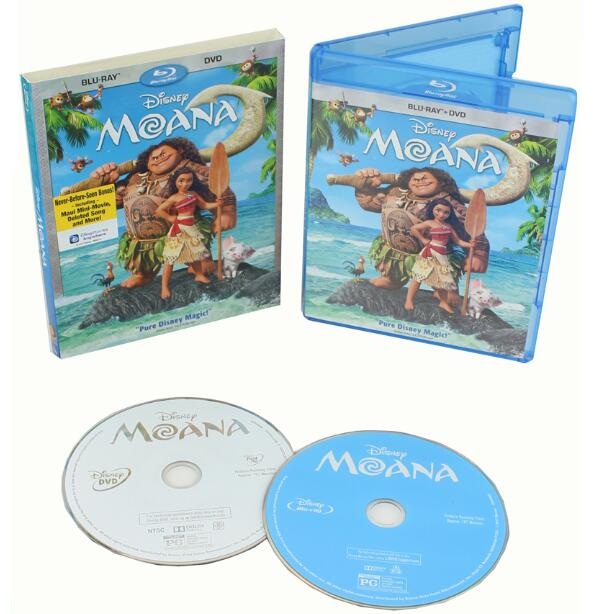 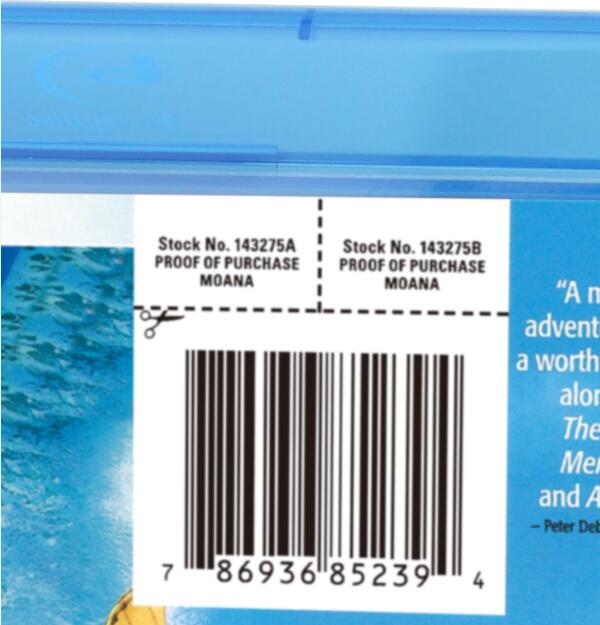 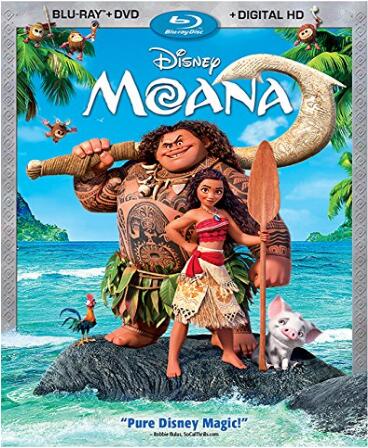