In Zeta Gundam, we see the future world of the Universal Century through a dark mirror. Having defeated the Zeon menace, the Earth Federation has itself become cruel and oppressive. A new generation of Gundam mobile suits is created not to fight for peace, but to punish the enemies of the state, and yesterdays villains must become todays
heroes in order to balance the scales of justice. And when a young civilian named Kamille Bidan is caught up in the rebellion, he little suspects the price he will pay in the fight for freedom. 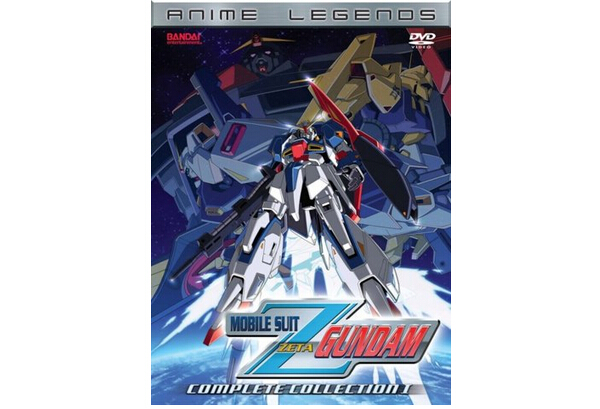 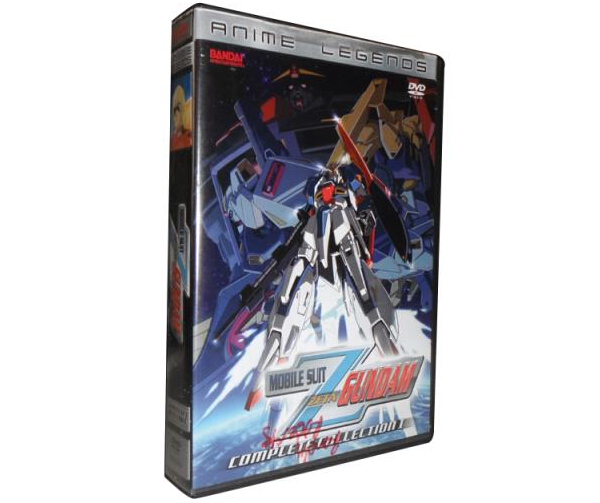 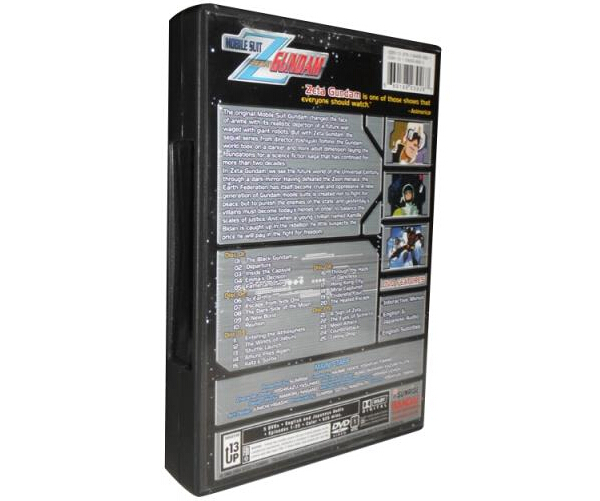 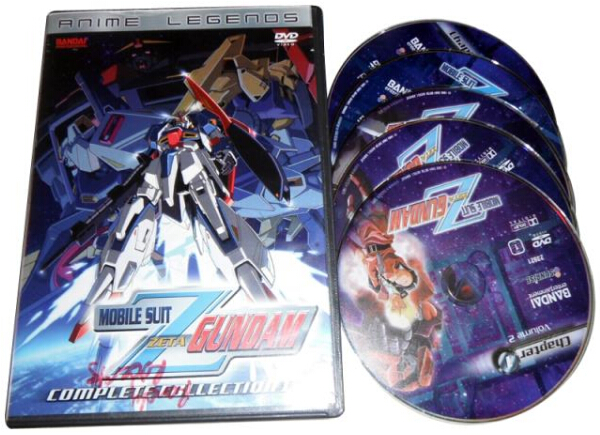 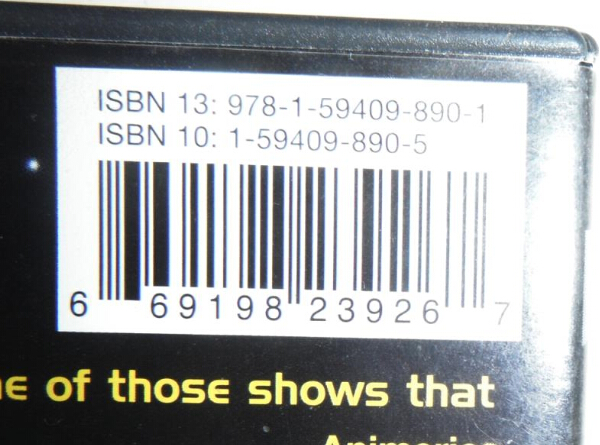 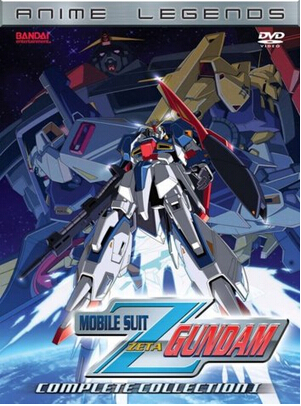