The eighteenth season of NCIS, an American police procedural drama television series, originally aired on CBS from November 17, 2020 through May 25, 2021. The season contains 16 episodes, making it the shortest in the series, and includes the series’ 400th episode. The season was produced by Belisarius Productions and CBS Studios. 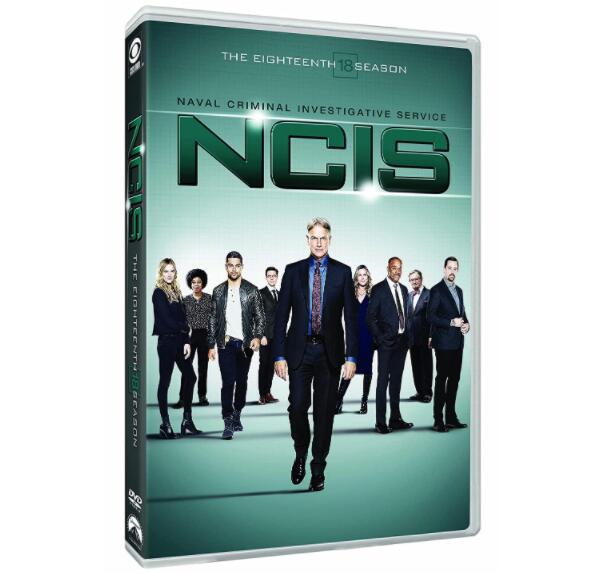 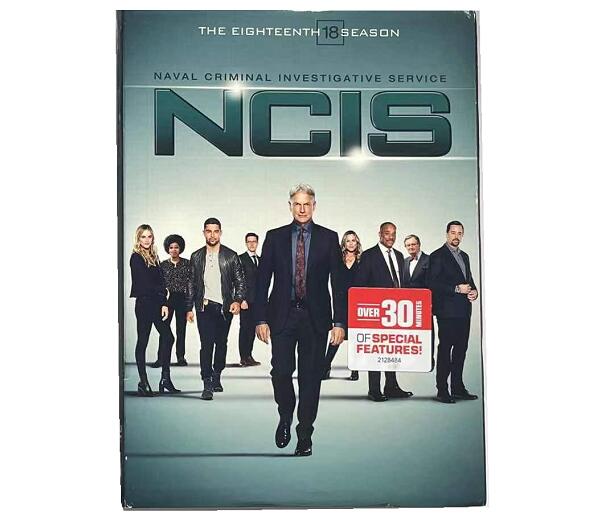 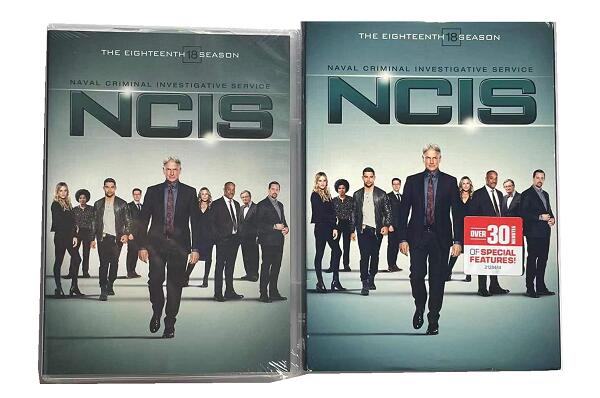 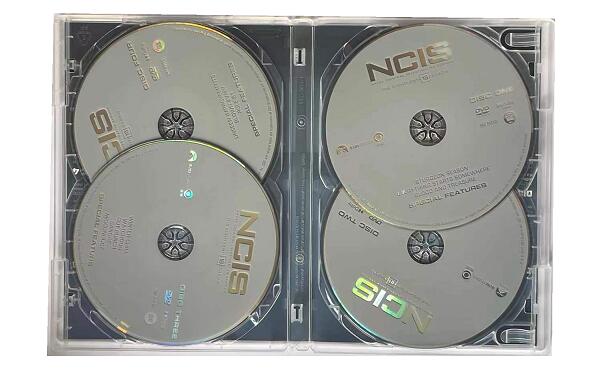 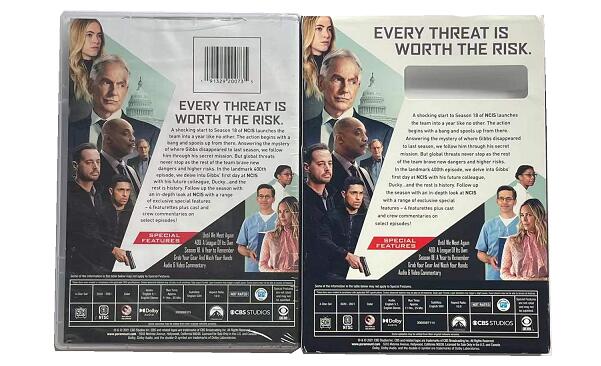 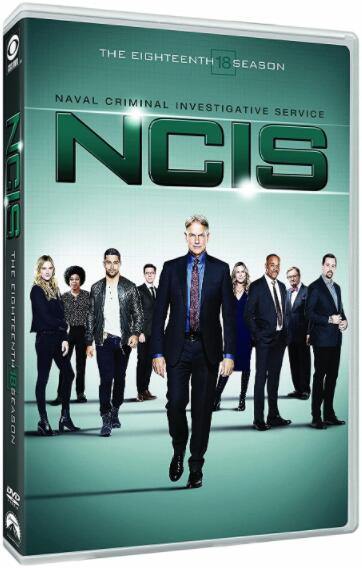