As Goku and Vegeta land blow after blow in their brutal duel, an enormous amount of energy is transferred to Majin Buu. And despite Gohan’s valiant efforts, the monster reaches full power faster than anyone could have predicted. With the ancient evil awakened and free to wreak havoc across the planet, the Z Fighters must give everything they’ve got to put Buu back to bed for good. 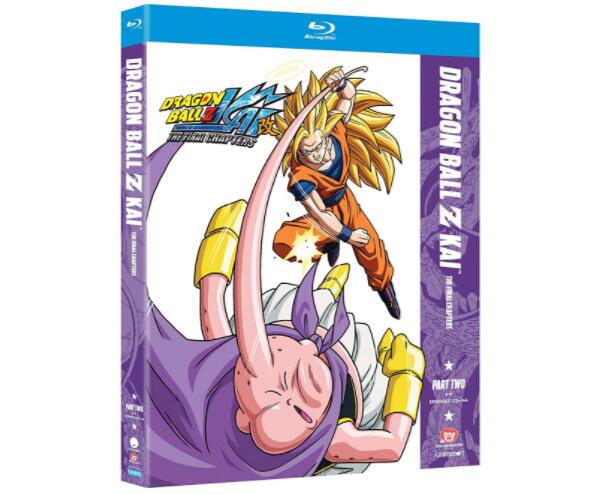 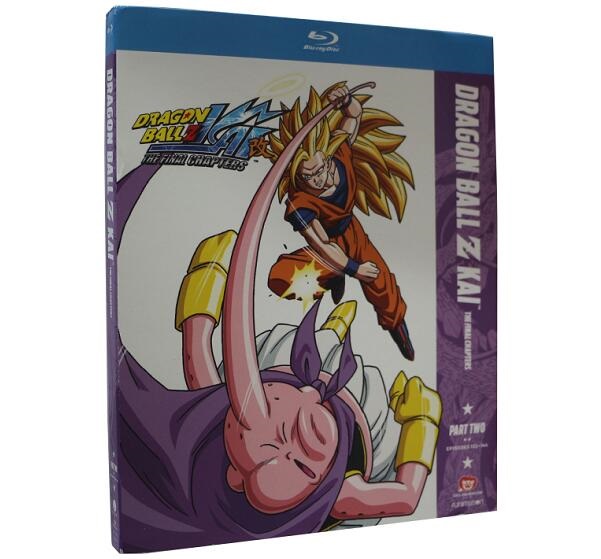 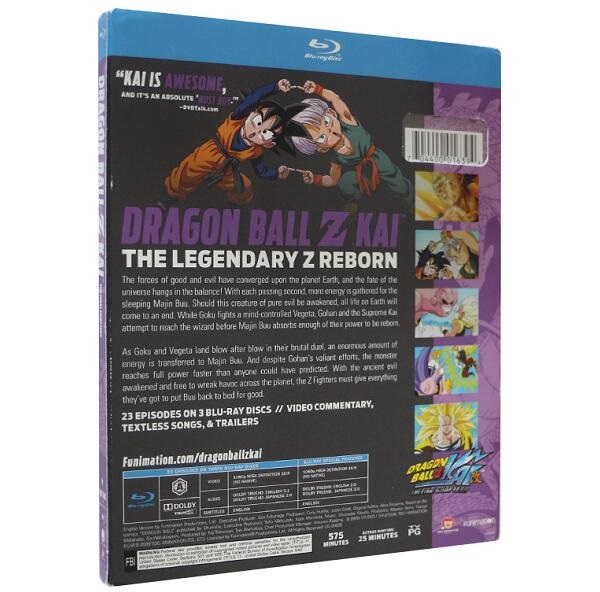 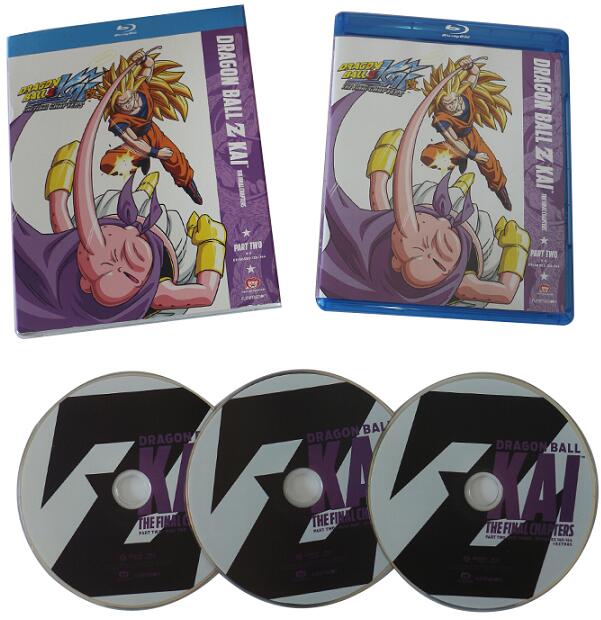 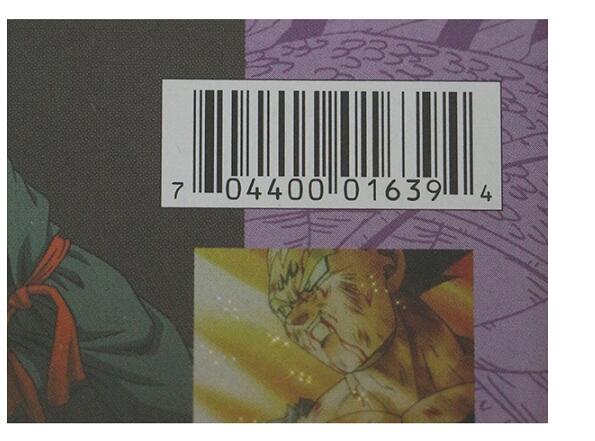