Now That’s What I Call Music! (1983–present) (often shortened to Now!) is a series of various artists compilation albums released in the United Kingdom and Ireland by Sony Music and Universal Music Universal/Sony Music). Spinoff series were later introduced in South Africa (1984) and many other countries worldwide, including the United States in 1998, and expanding into Asia in 1995. 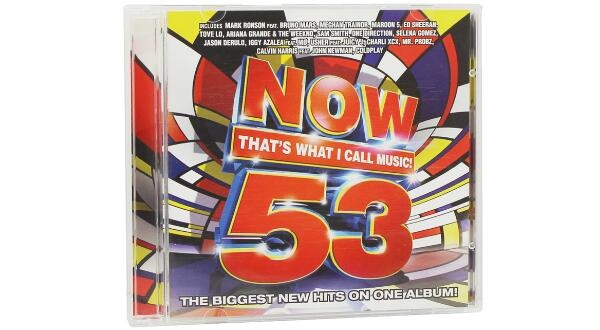 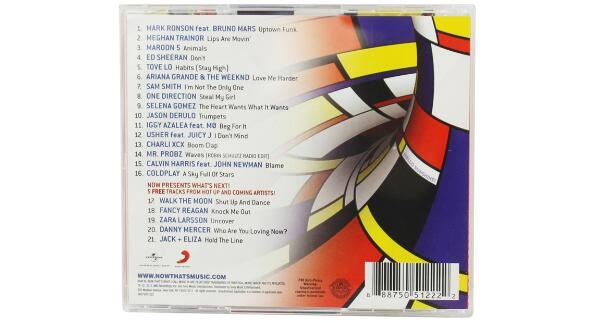 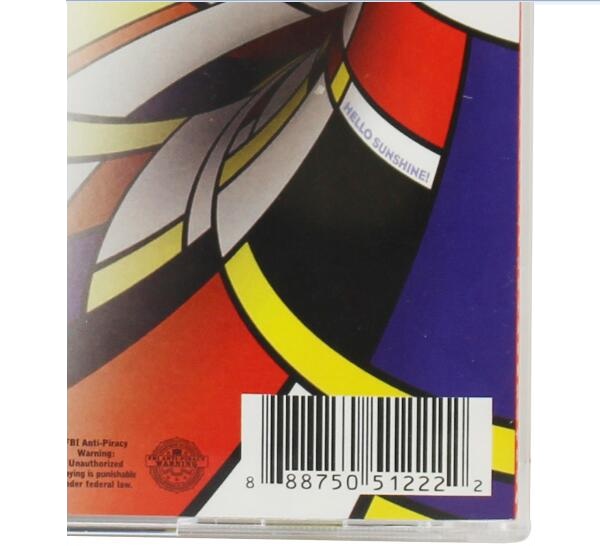 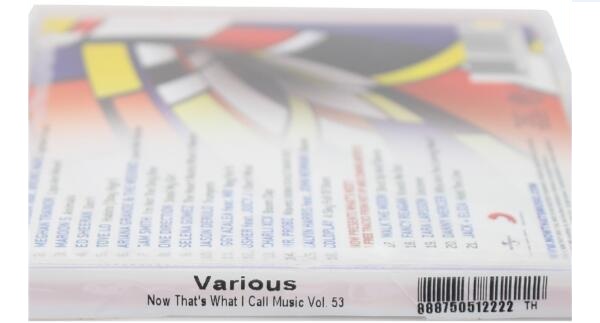 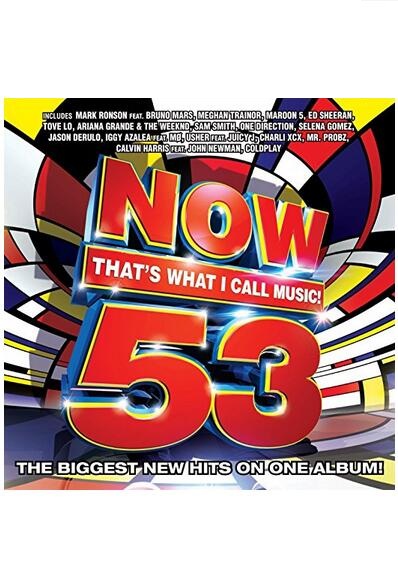