Longtime Nurse Jackie adherents had to be wondering if and when Edie Falco’s title character’s many faults and foibles–the lies, the cheating, the drug habit–would catch up with her. Well, welcome to season four, in which at least some of Jackie Peyton’s accumulated, uh, stuff hits the fan. The seeds were sown at the end of the previous season, when husband Kevin (Dominic Fumusa) confessed to having an affair, whereupon Jackie promptly threw him out of the house–an act of supreme hypocrisy, considering Jackie’s own lengthy dalliance with coworker Eddie (Paul Schulze). This season has barely started when Jackie, having picked up a stranger (played by Green Day’s Billie Joe Armstrong) in church, of all places, hits rock bottom when their “date” ends disastrously. This finally convinces her to check in to rehab to try to kick her addiction to painkillers, which she handles with her usual foul-mouthed intractability (“So now I’m gonna feel stuff?” she laments). But there’s a lot more pain to come: Kevin files for divorce and fights for custody of their two daughters, one of whom has serious issues of her own, while Eddie tells Kevin about his relationship with Jackie; meanwhile, All Saints Hospital has a new corporate owner and a villainous new head guy, Dr. Mike Cruz (Bobby Cannavale), an arrogant control freak who manages to demote, fire, or alienate pretty much everyone in the place–especially Jackie, who through it all remains the best and most compassionate nurse in New York City. All of this, as is the series’ wont, is handled with a balance of black or gallows humor, personal drama, and first-class writing and ensemble acting. Nurse Jackie is a far cry from a sitcom; it’s far too grim and graphic for that. But it’s riveting entertainment, and given the way the fourth season’s 10th and final episode ends, season five should be a real humdinger. 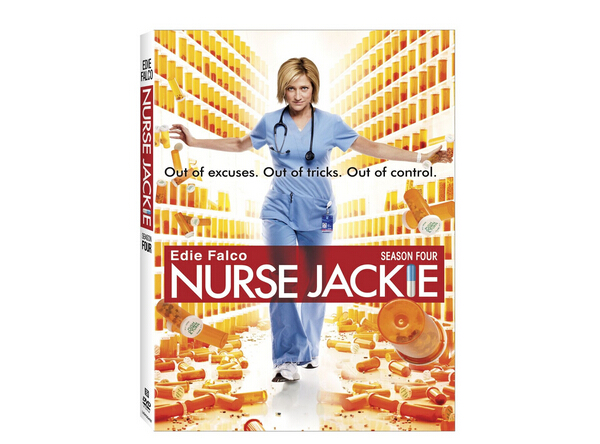 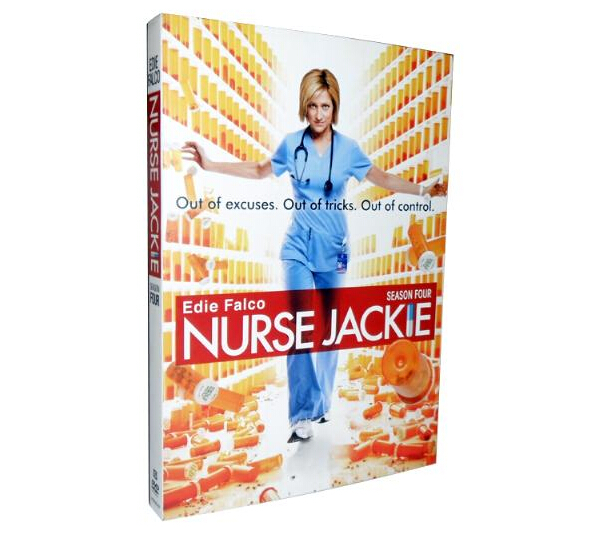 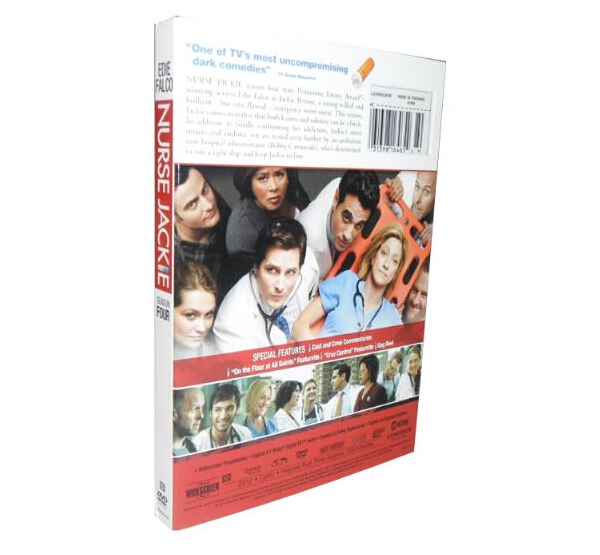 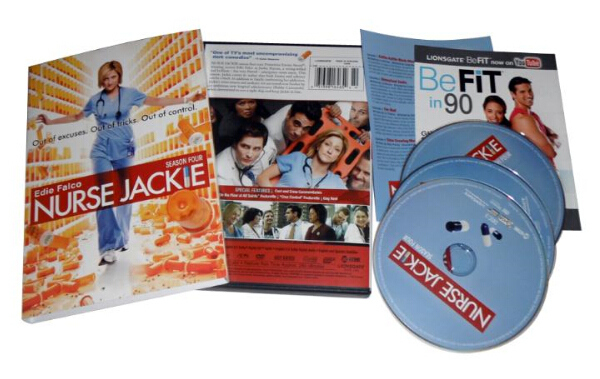 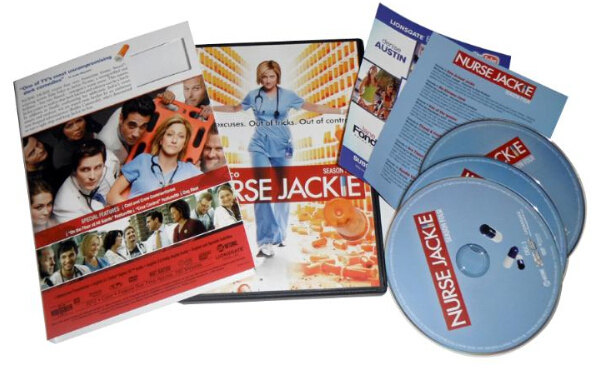 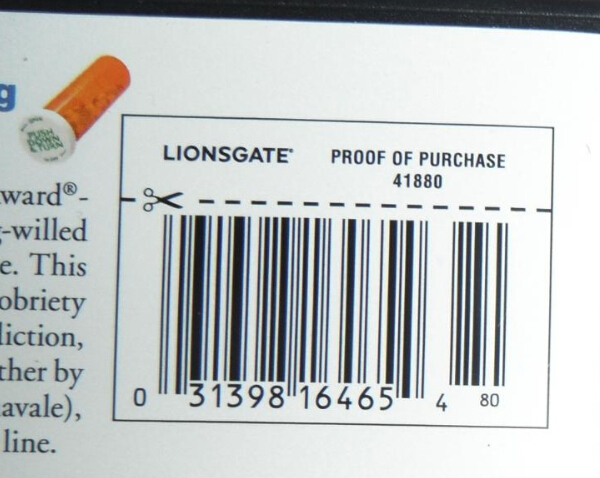 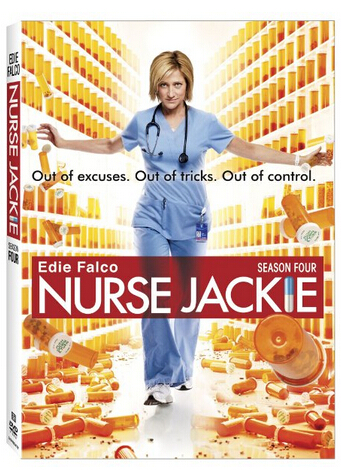