The season was the first season executively produced by Bill Oakley and Josh Weinstein, who had written episodes for previous seasons. They were chosen partly because they had been with the show since the third season and understood many of its dynamics. When they took over the series they wanted many of the episodes to be realistic ones that focused more on the five members of the Simpson family, exploring their feelings and emotions towards each other. They also wanted to produce a Treehouse of Horror episode, episodes about Sideshow Bob, Itchy & Scratchy and several “format-bending” episodes such as “22 Short Films About Springfield”. Their preferred choice of guest stars were those with unique and interesting voices, and several of their guest stars were “old grizzled men with distinctive voices” such as R. Lee Ermey, Donald Sutherland, Kirk Douglas and Lawrence Tierney. 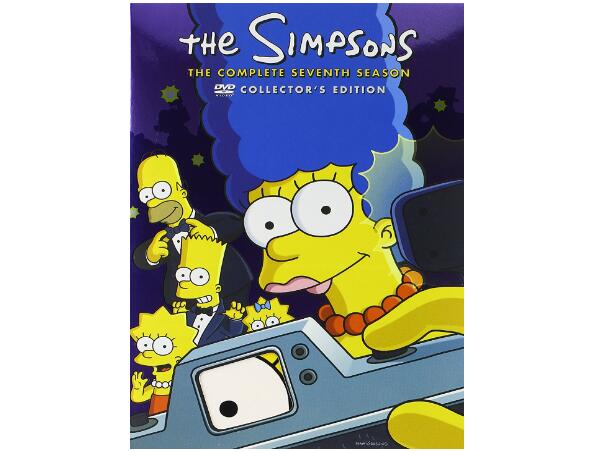 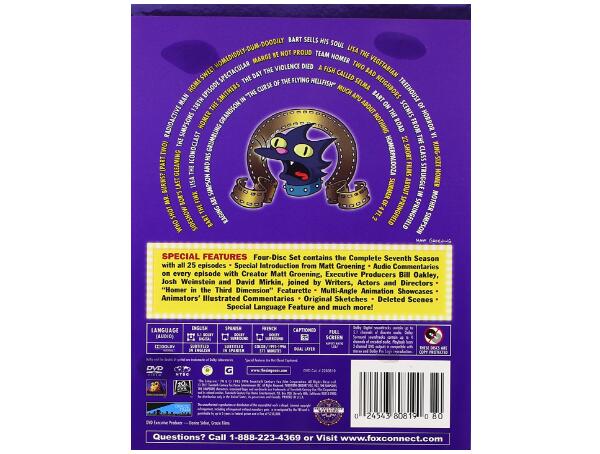 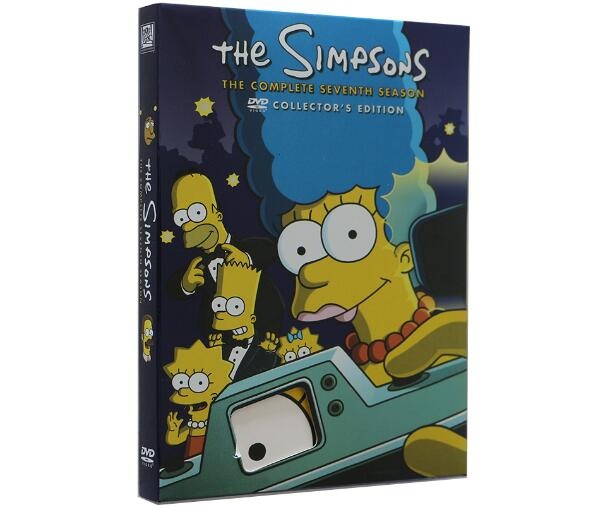 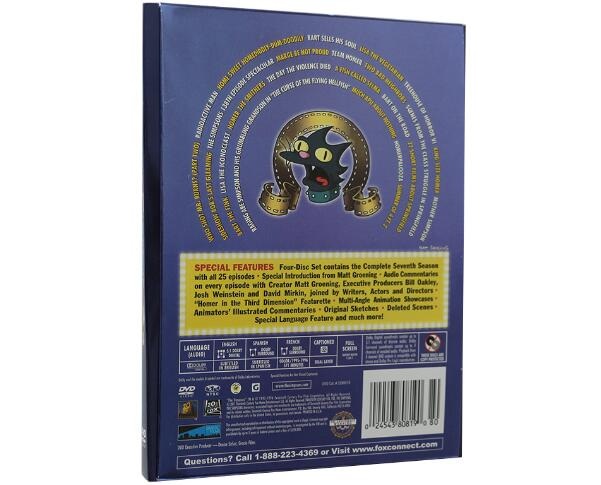 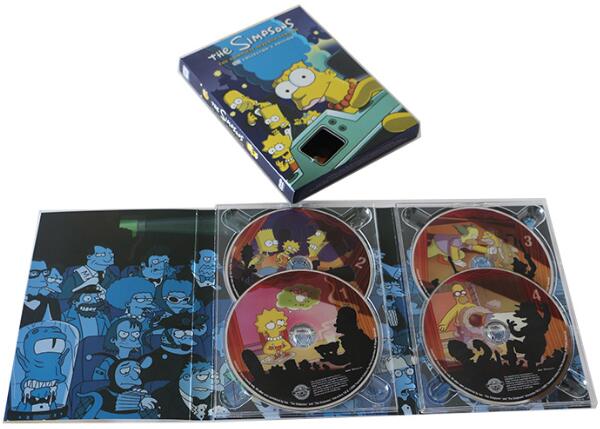 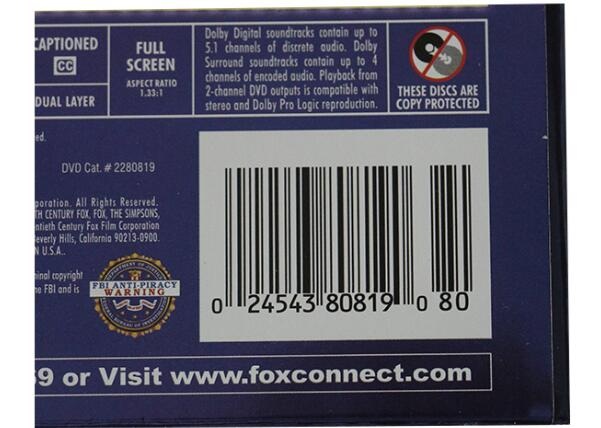 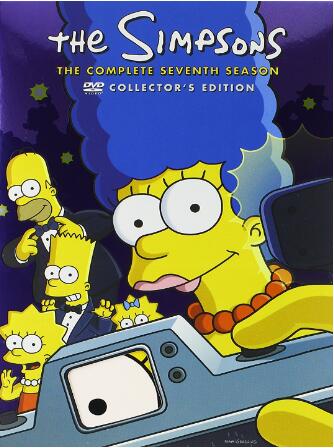