Planet Earth II is a 2016 British nature documentary series produced by the BBC as a sequel to Planet Earth, which was broadcast in 2006. The series is presented and narrated by Sir David Attenborough with the main theme music composed by Hans Zimmer.

The first trailer was released on 9 October 2016, and the series premiered on 6 November 2016 in the United Kingdom on BBC One and BBC One HD. Planet Earth II is the first television series produced by the BBC in Ultra-high-definition (4K). 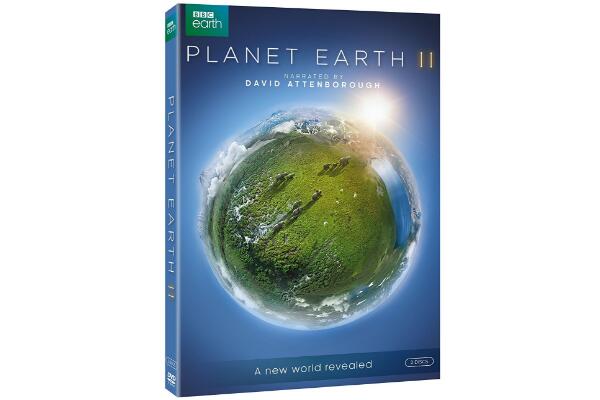 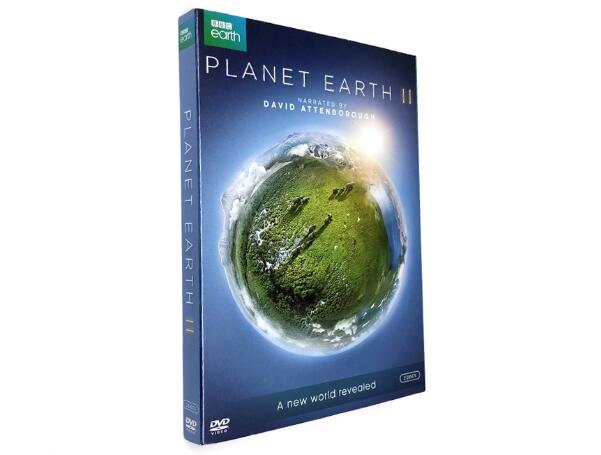 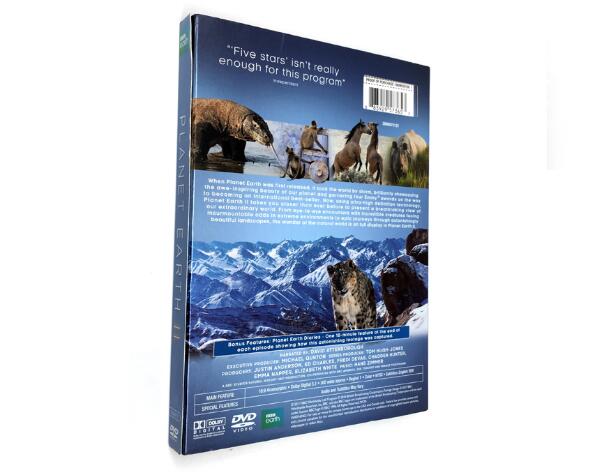 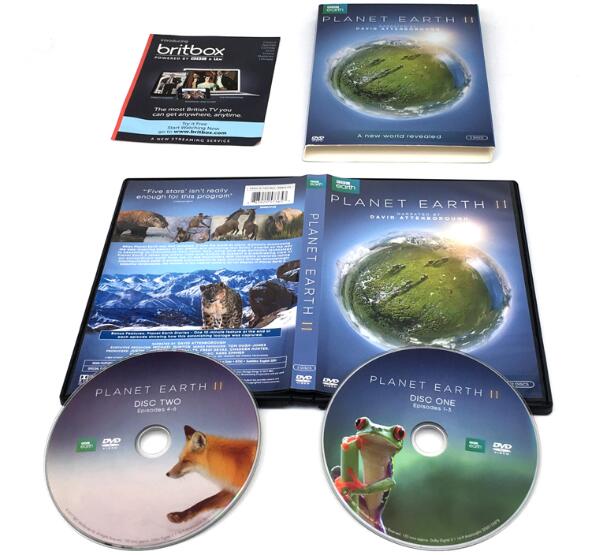 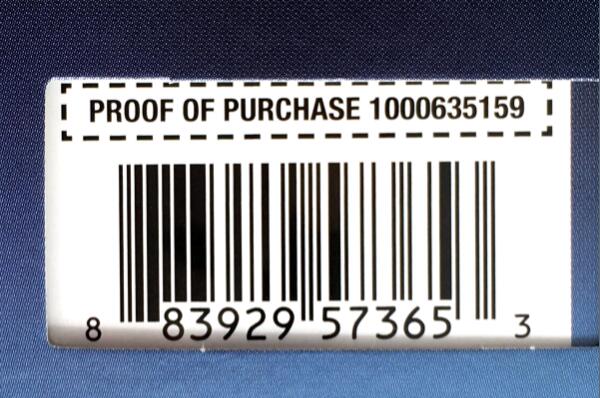 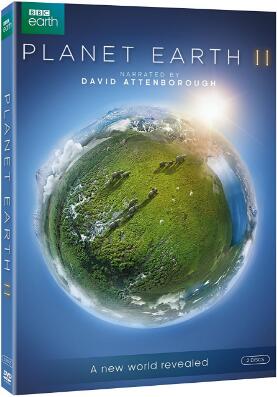