Poldark, the drama that has become a cultural phenomenon, continues for a second series on the stunning beaches of Cornwall. Ross Poldark, the character redefined by the smouldering Aidan Turner, returns home following his arrest in the gripping finale of series one. 1790 and there is riot and revolution in the air. Ross must fight for his freedom when George Warleggan (Jack Farthing) tries to have him hanged as a revolutionary. While Francis (Kyle Soller) and Elizabeth (Heida Reed) watch on in horror, can Demelza (Eleanor Tomlinson) save Ross from himself? Crippled by debts, Ross and Francis try to heal old wounds by joining forces in a new mine free of the Warleggans. Ross and Elizabeth are thrown together by unforeseen circumstances, and Ross risks everything in a desperate smuggling venture. Amid catastrophic losses, significant triumphs and shattered relationships, they must learn to settle their differences once and for all, but at what cost? 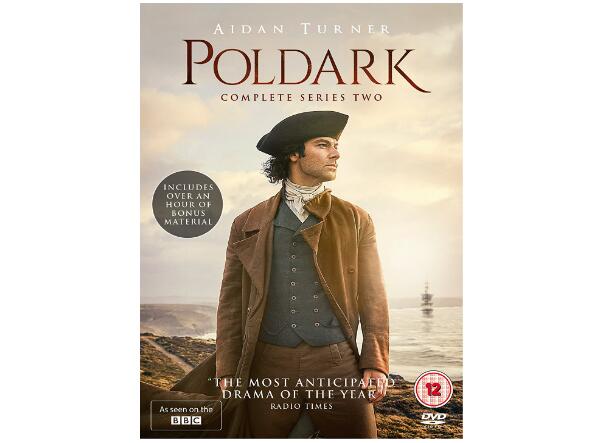 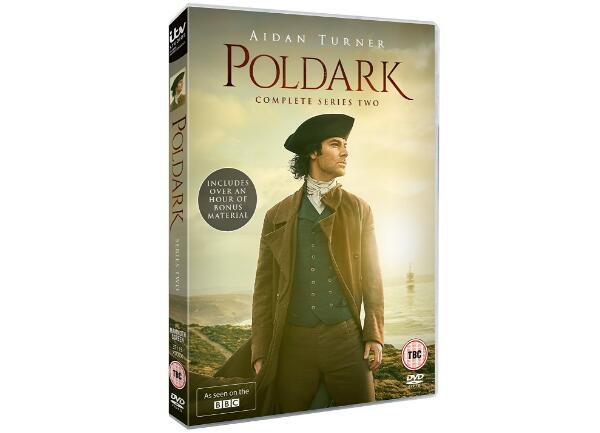 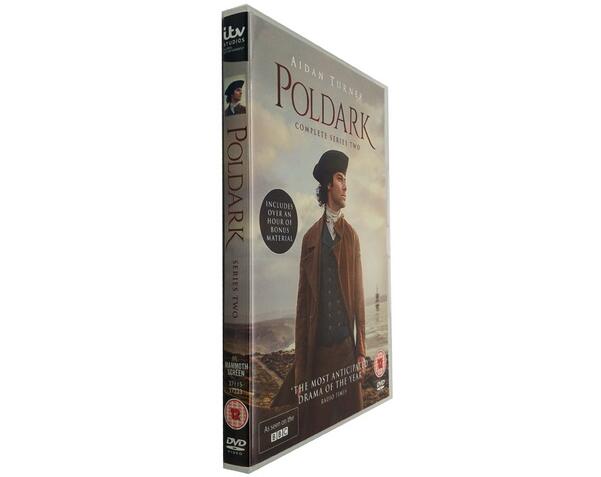 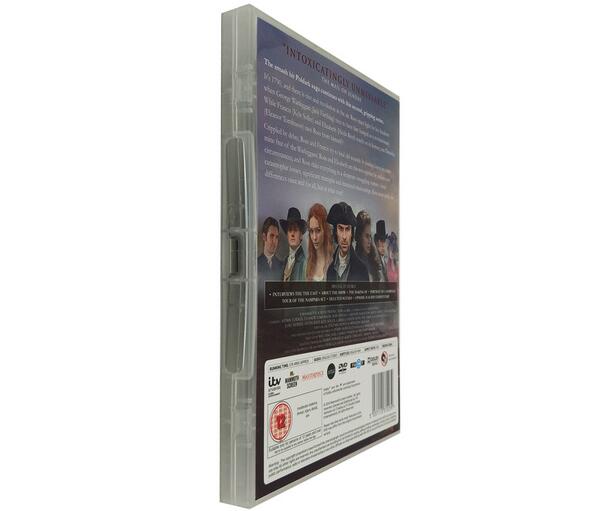 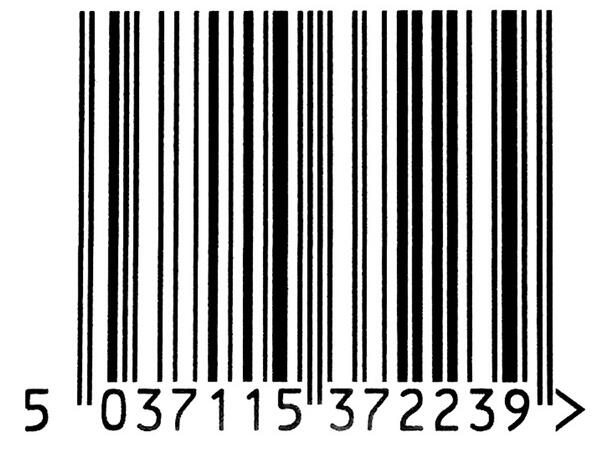 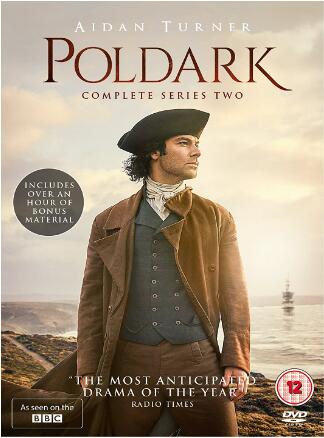