Queen’s meteoric ascendancy during the 1970s has been well documented. From their gloriously ambitious self-titled debut album of 1973 through to the album that put them in the superstar bracket, 1975 s A Night At The Opera, and beyond, this unique group carved out a singular path as the most visionary, inventive and charismatic band of that epic decade.

But there is another side to Queen’s rise that has been largely overlooked. Between February 1973 and October 1977, the band recorded six radio sessions exclusively for the BBC. The twenty four recordings these landmark sessions produced include alternate versions of the debut single, unique takes of classic album tracks and even a radically reworked reimagining of one of their best known anthems that has never previously appeared on any Queen studio release.

Now, for the very first time, all six Queen BBC sessions – meticulously restored by Queen engineer Kris Fredriksson and mastered by Grammy Award winner Adam Ayan – have been brought together on Queen On Air. Available as a Deluxe 6-disc edition featuring a CD of live broadcasts and 3 CDs of radio interviews, Queen On Air is an essential addition for connoisseurs of the band. 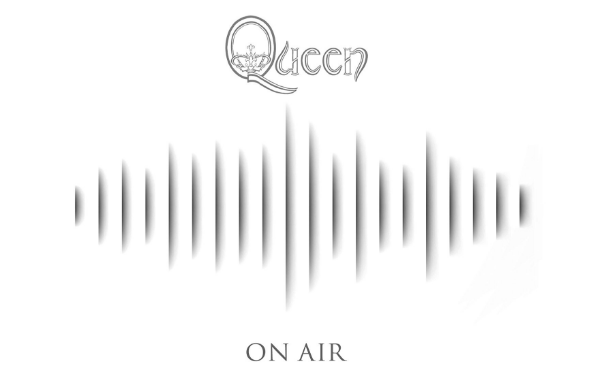 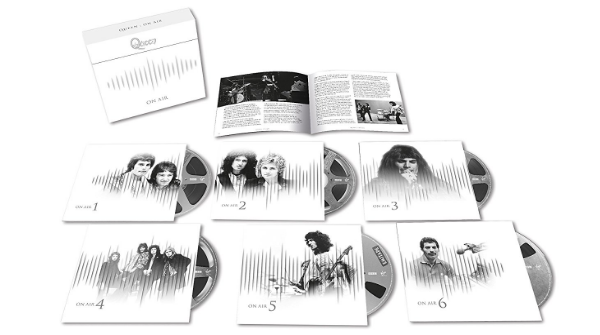 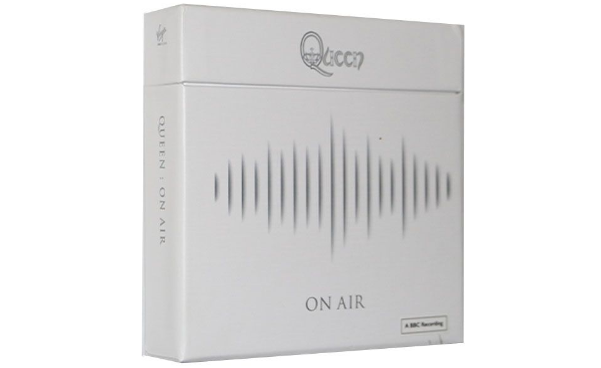 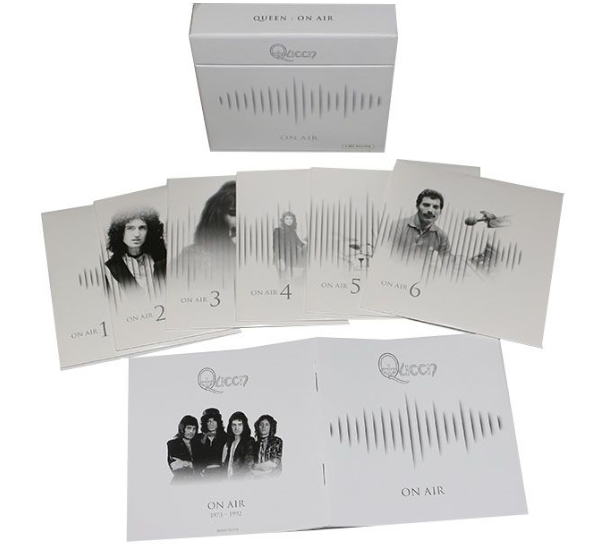 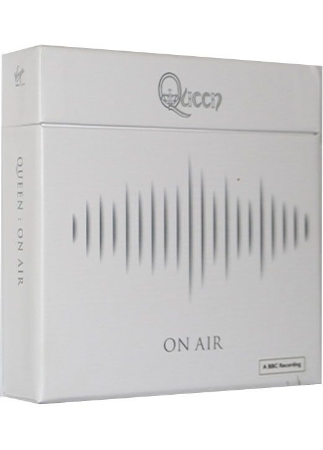