Ray Donovan is an American television crime drama series created by Ann Biderman for Showtime. The twelve-episode first season premiered on June 30, 2013. The pilot episode broke viewership records, becoming the biggest premiere of all time on Showtime. Showtime renewed the show for a fourth season, which premiered on June 26, 2016.  On August 11, 2016, Showtime renewed the show for a fifth season, which premiered on August 6, 2017. ] On October 23, 2017, the series was renewed for a 12-episode sixth season, to be filmed in New York City and debut in 2018. 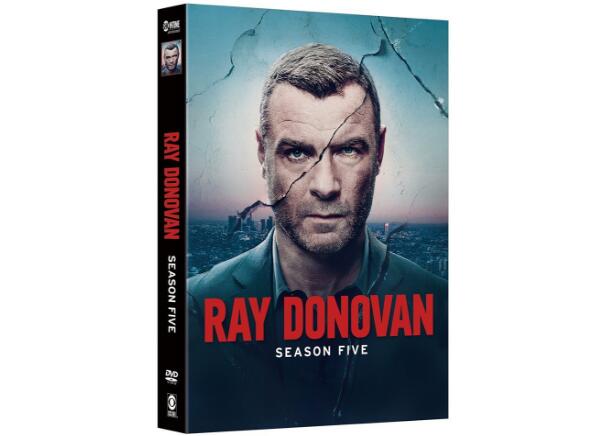 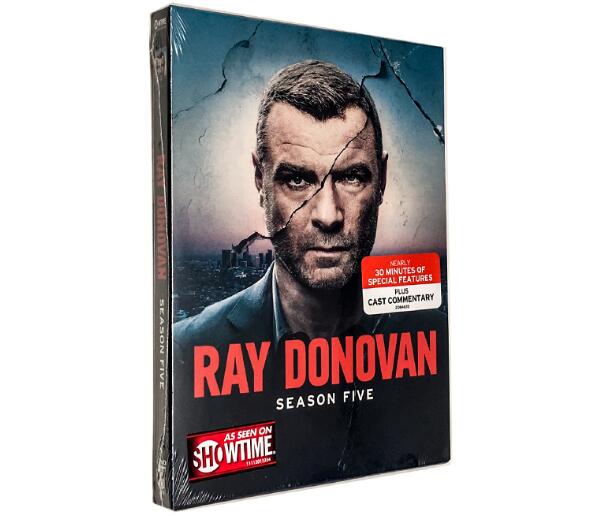 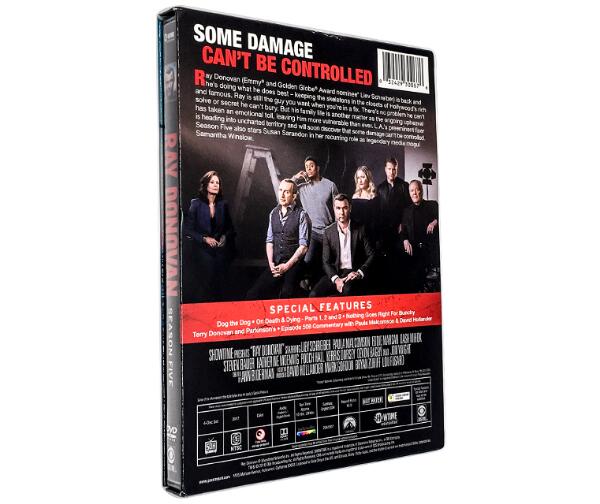 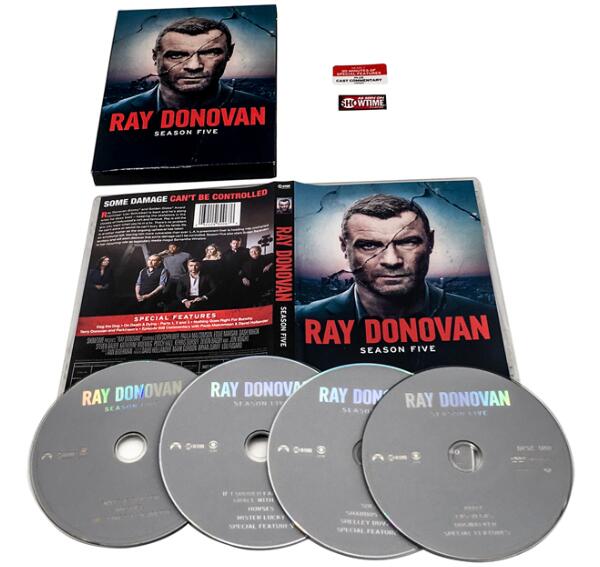 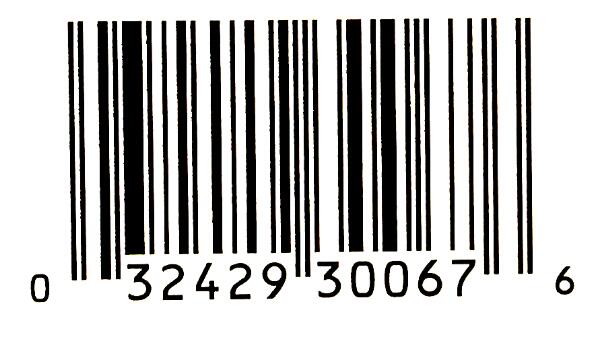