Spider-Man: Into the Spider-Verse

Spider-Man: Into the Spider-Verse is a 2018 American computer-animated superhero film based on the Marvel Comics character Miles Morales / Spider-Man, produced by Columbia Pictures and Sony Pictures Animation in association with Marvel, and distributed by Sony Pictures Releasing. It is the first animated feature film in the Spider-Man franchise, and is set in a shared multiverse called the “Spider-Verse”, which has alternate universes. The film was directed by Bob Persichetti, Peter Ramsey, and Rodney Rothman from a screenplay by Phil Lord and Rothman and a story by Lord, and stars the voices of Shameik Moore, Jake Johnson, Hailee Steinfeld, Mahershala Ali, Brian Tyree Henry, Lily Tomlin, Luna Lauren Velez, John Mulaney, Kimiko Glenn, Nicolas Cage, and Liev Schreiber. In Spider-Man: Into the Spider-Verse, Miles Morales becomes one of many Spider-Men as they team up to save New York City from Kingpin. 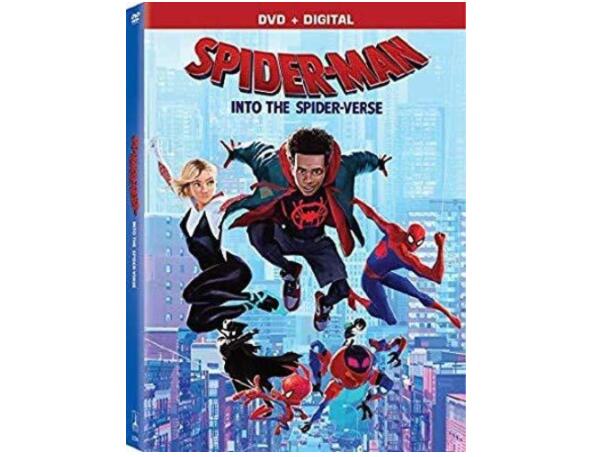 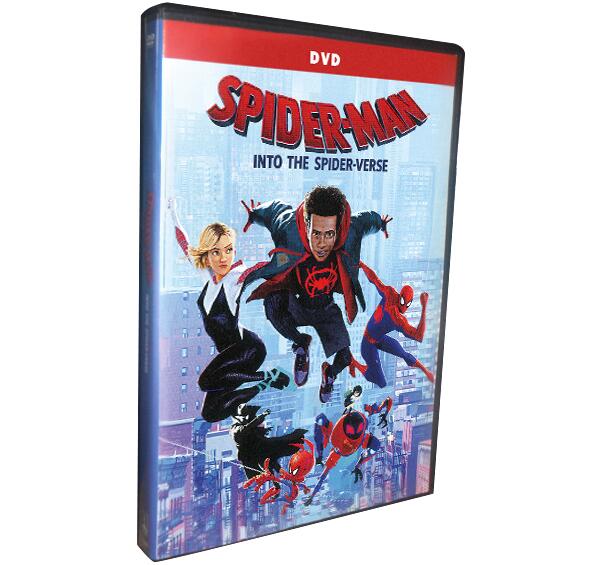 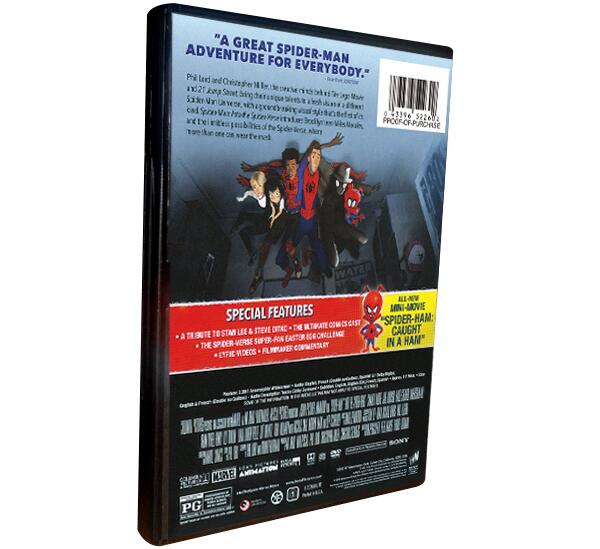 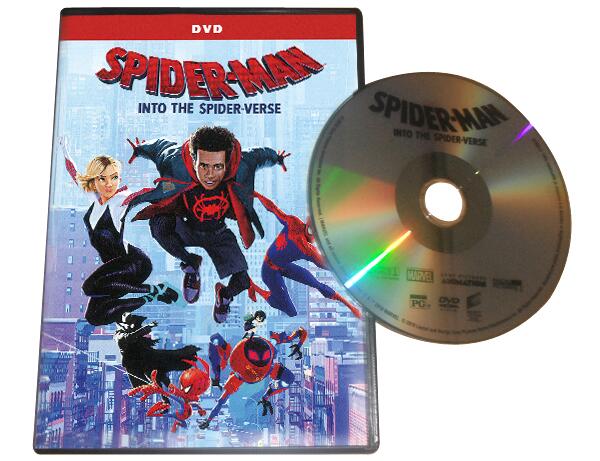 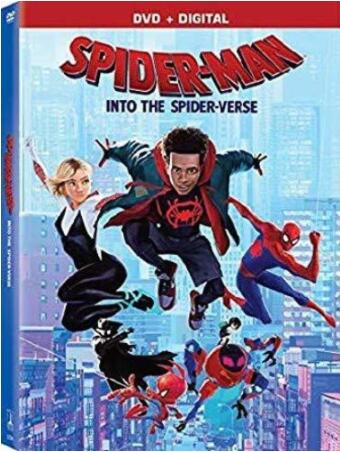