The most interesting extra feature on the two-disc set is the Nippon Television Special on the making of Spirited Away, not because it’s significantly different from American making-of programs, but because the camera crew was allowed to film Miyazaki at work. It’s fascinating to watch the visionary director explaining how individual movements should be animated, and even performing the little dance the frog-master does to welcome the No-Face to Yubaba’s bath house. (Old animators describe Walt Disney giving similar performances, but no comparable footage exists.) It’s also striking to see how intimate Studio Ghibli is, unencumbered by the tiers of management that burden American studios. The scene comparisons enable the viewer to study the storyboards for the film, which Miyazaki draws himself. These simple yet wonderfully vivid images capture the essence of a mood, a movement, an expression. “Behind the Microphone” offers a fairly standard behind-the-scenes look at the creation of the excellent English version of Spirited Away. 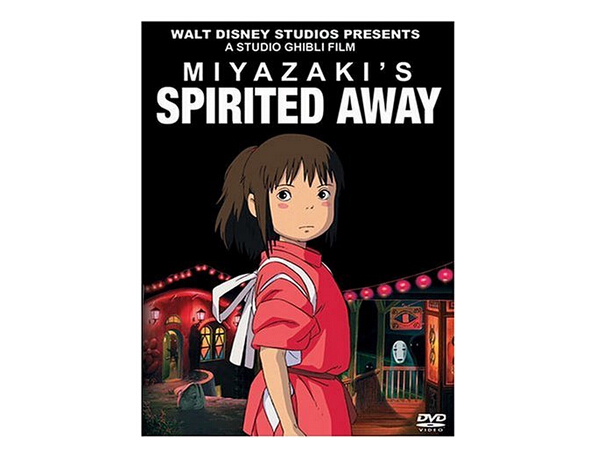 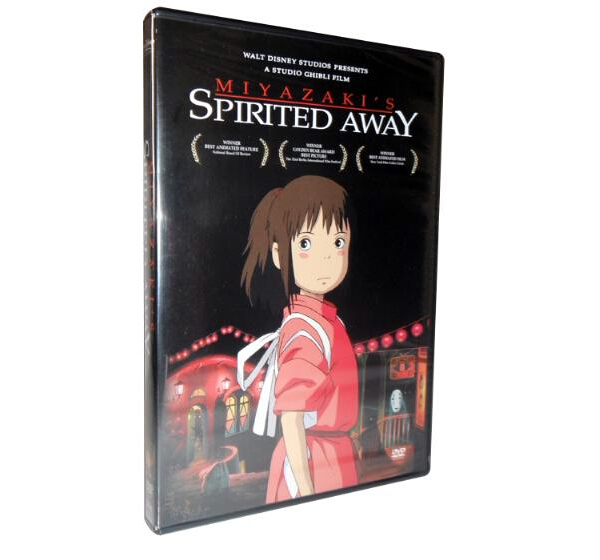 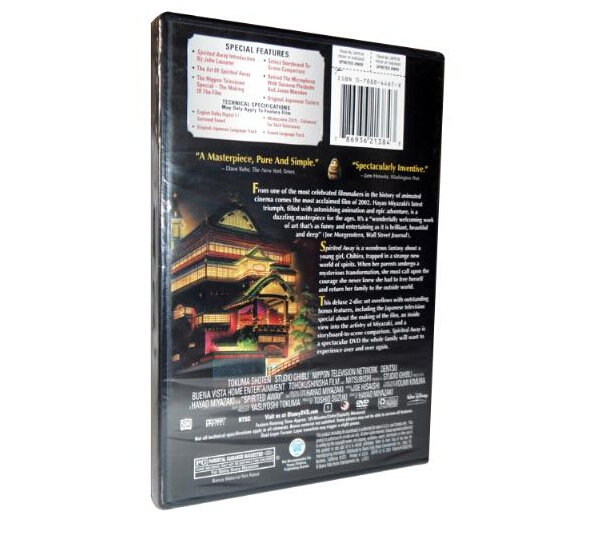 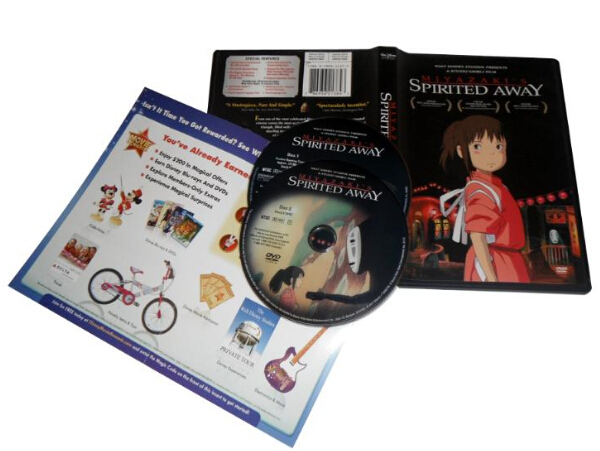 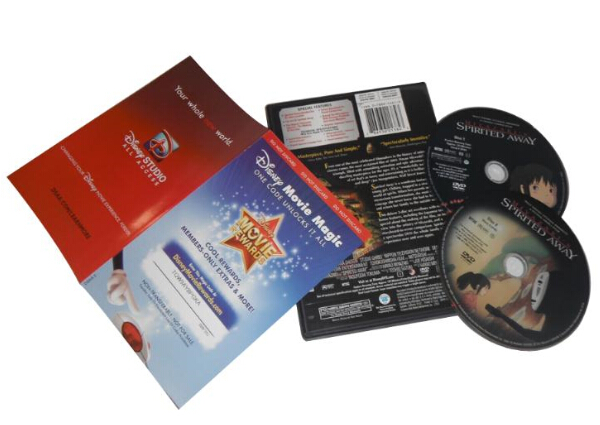 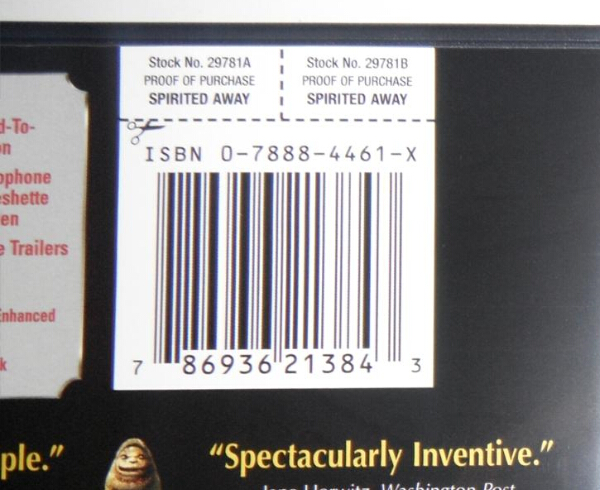 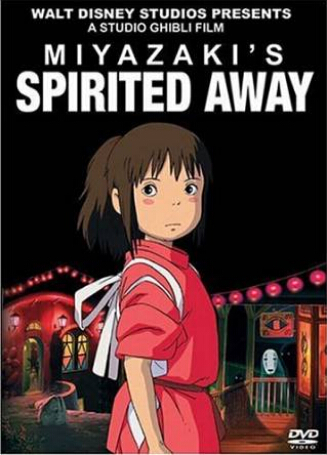