Star Trek: Enterprise (titled simply Enterprise until the third episode of season three) is an American science fiction television series created by Rick Berman and Brannon Braga as a prequel to Star Trek: The Original Series. It originally aired from September 26, 2001 to May 13, 2005 on UPN, spanning 98 episodes across four seasons. Set in the 22nd century, the series follows the adventures of the crew of the first Starfleet starship, Enterprise (registration NX-01), as they explore the galaxy. An ongoing storyline, referred to as the Temporal Cold War, continued through the third season, in which forces from the future attempted to manipulate events in the present. In the third season, an escalation of this campaign introduced the Xindi and dealt with the repercussions of their attack on Earth.

After being asked to produce a fifth Star Trek series by UPN, Braga and Berman sought to create a more basic and relatable series set after the events of the film Star Trek: First Contact. The episodes concentrated on a core trio of characters: Captain Jonathan Archer (played by Scott Bakula), Commander Charles “Trip” Tucker III (played Connor Trinneer) and Sub-commander T’Pol (played by Jolene Blalock). It was filmed on the Paramount lot in Los Angeles, California, on the same stages that had housed the Star Trek series and films since the abandoned Star Trek: Phase II in the late 1970s. In addition to dropping the Star Trek prefix, Enterprise used the pop-influenced song “Faith of the Heart” (performed by Russell Watson) as its theme, departing from the tradition of orchestral themes in previous series; this prompted negative reactions from some fans. 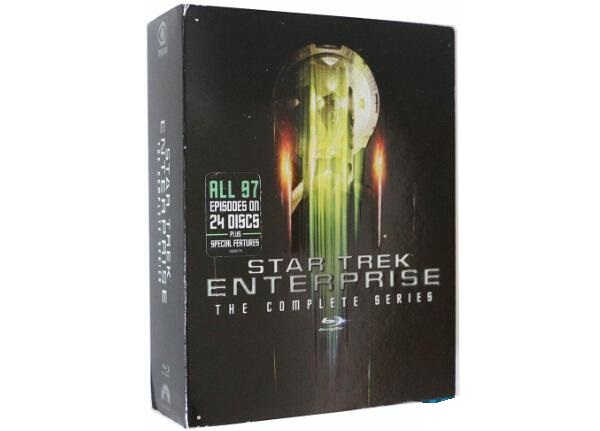 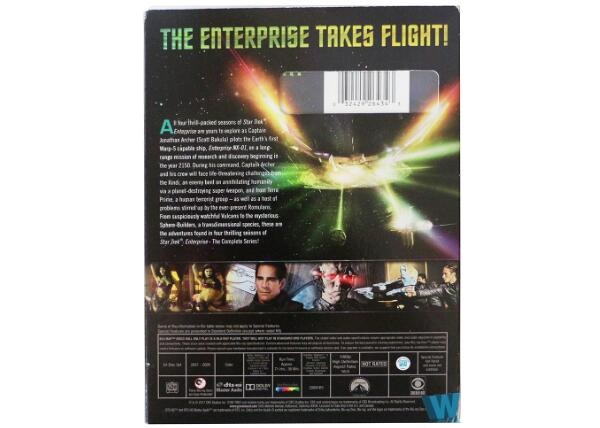 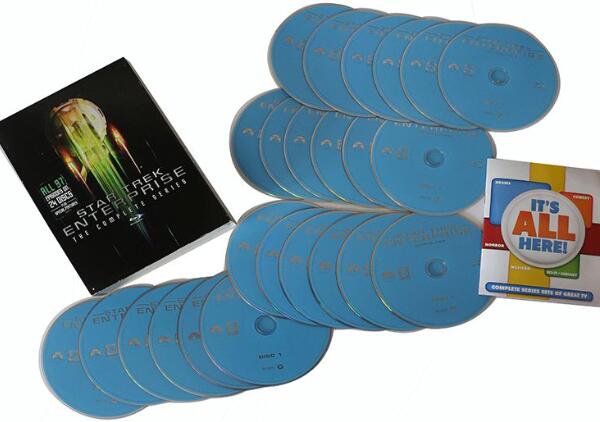 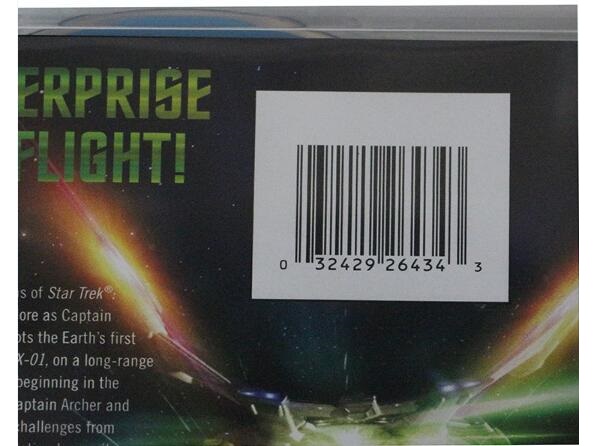 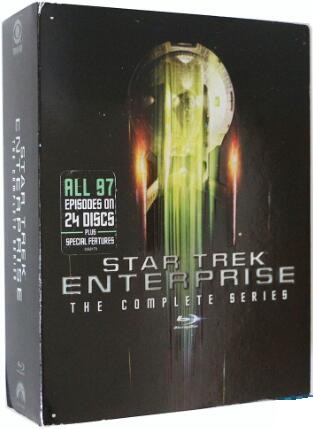