The production on the second season of the animated television series Star Wars Rebels was officially confirmed on October 2, 2014, one day before the release of the series premiere movie, Star Wars Rebels: Spark of Rebellion. Season One executive producers and series creators Dave Filoni and Simon Kinberg continued their creative roles during the second season, while executive producer Greg Weisman left the series after the completion of the first. Series supervising writer Henry Gilroy took his place as co-executive producer. Freddie Prinze Jr., who voices Kanan Jarrus on the show, revealed that the cast had recorded “nearly twice as many episodes” as the first season, with the official season having 20 episodes, and one television movie. 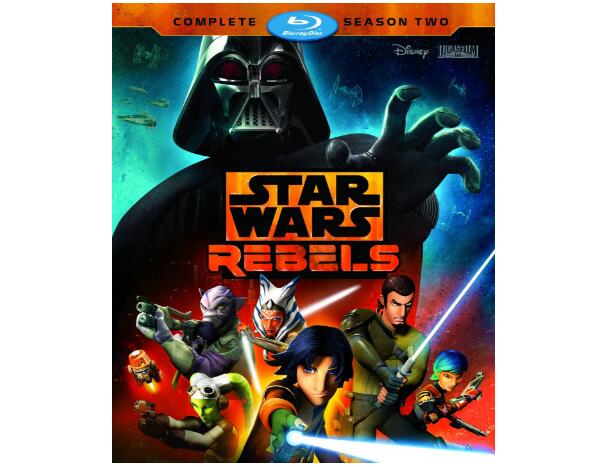 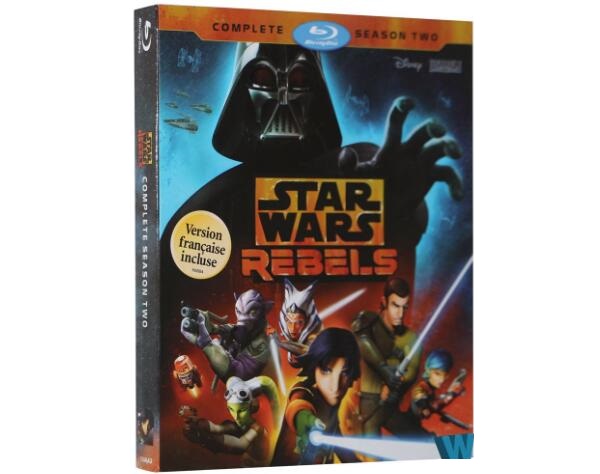 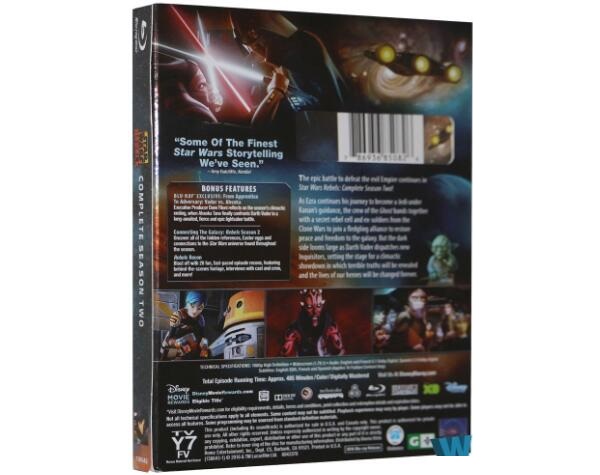 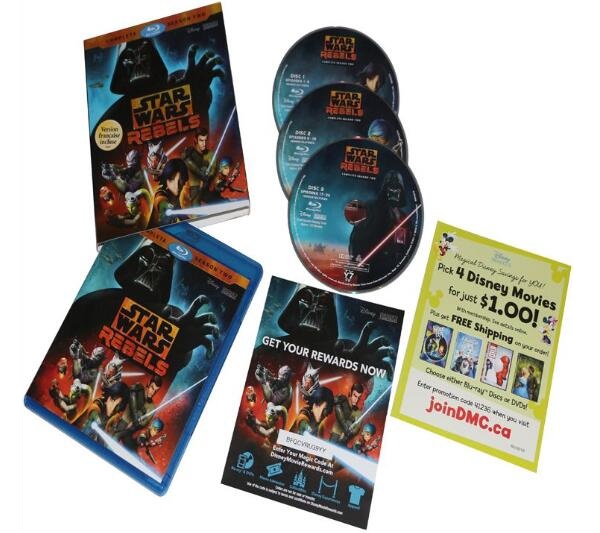 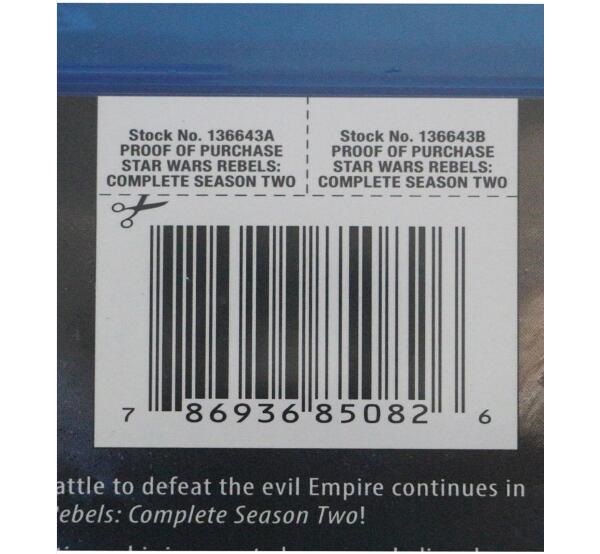 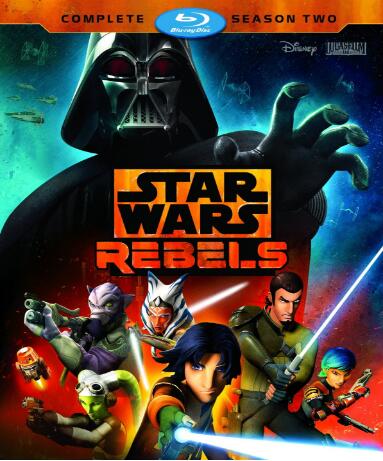