Tales From the Darkside: The Complete Series

Tales from the Darkside is a 1980s American anthology horror TV series created by George A. Romero. Debuting in October 1983 with a pilot episode and then being picked up for syndication in September 1983, the show ran for 5 seasons through July 1988. Each episode, aired originally by Tribune Broadcasting late at night, was an individual short story that often ended with a plot twist. The series’ episodes spanned the genres of horror, science fiction, and fantasy, and some episodes featured elements of black comedy or more lighthearted themes.

This 30-minute horror/fantasy anthology series follows in the vein of The Twilight Zone. Each episode presents another standalone story of horror fantasy, and/or science fiction. Some episodes are gruesome, a few are of a lighter comedic style. Like many such shows, Tales… adapted the work of famous genre authors of the period such as Harlan Ellison, Stephen King, and Clive Barker. 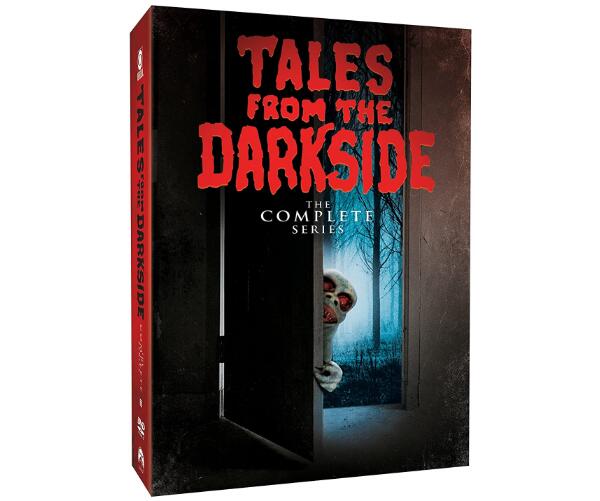 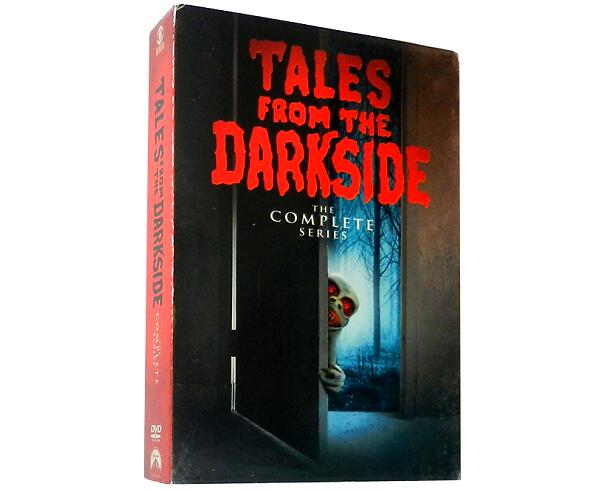 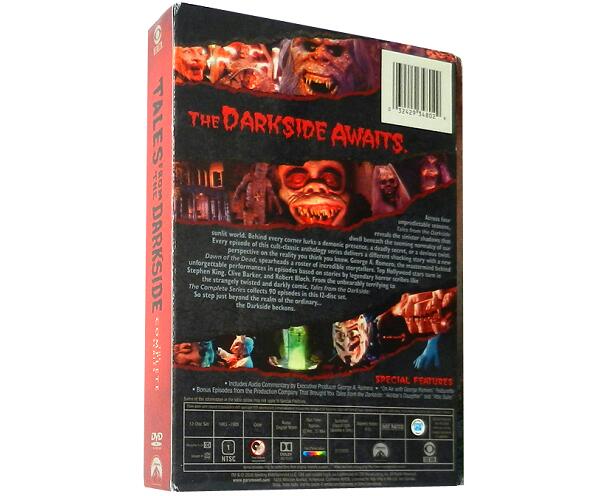 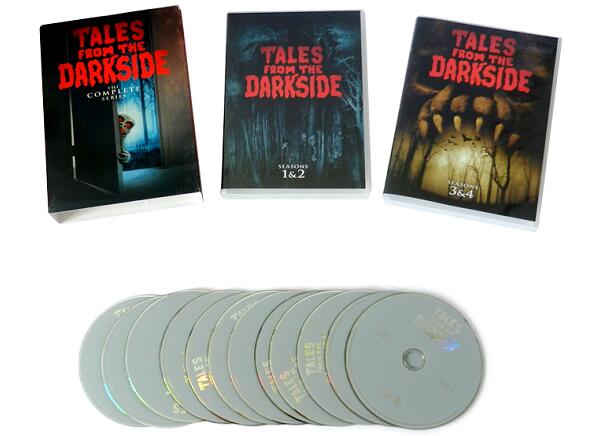 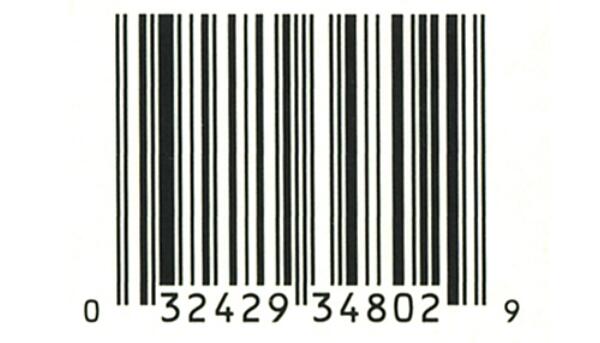 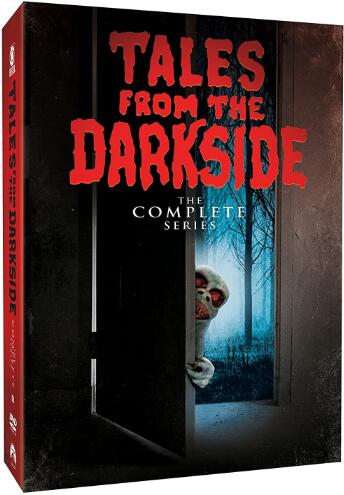