Teen Titans is an American animated superhero television series created by Glen Murakami, based on the DC Comics characters of the same name. It is based primarily on the run of stories by Marv Wolfman and George Pérez from the early 1980s New Teen Titans comic book series.

Fighting for truth, justice and the last slice of pizza, these five superheroes are living proof that you’re never too young to save the planet. Using martial arts and cutting-edge gadgetry, the teens battle villains, giant monsters and alien invaders. As the hip teens try to find their place in the world, they must also cope with the tribulations of adolescence. 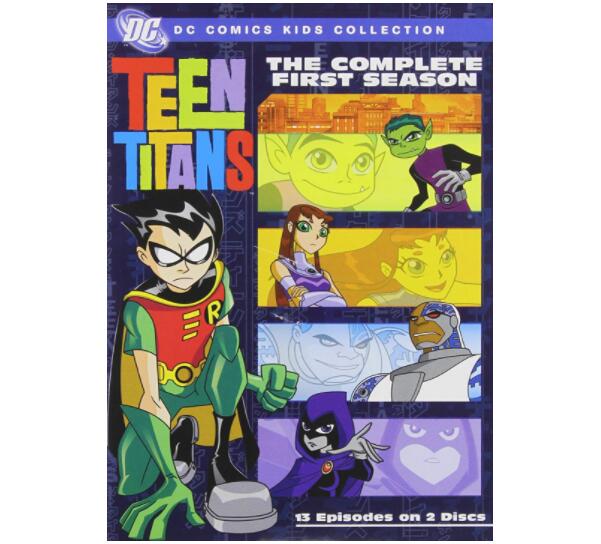 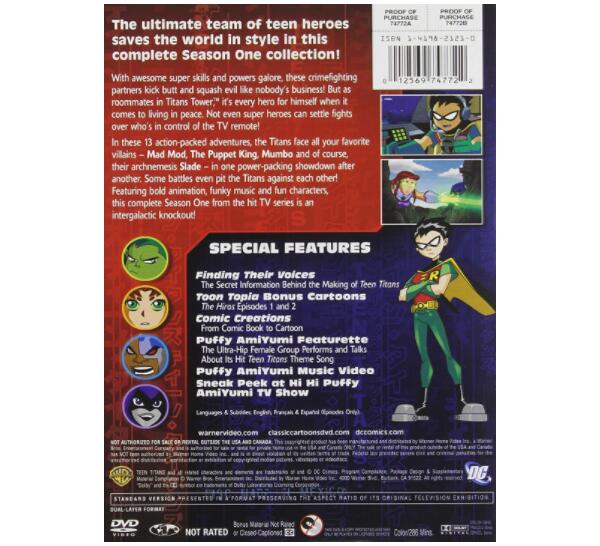 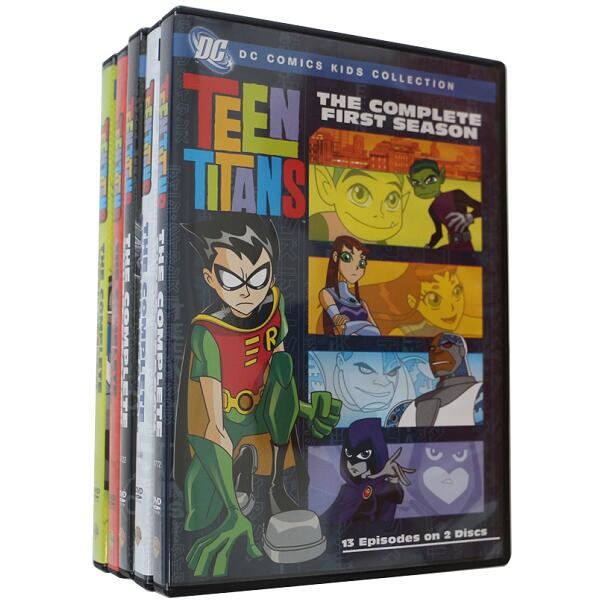 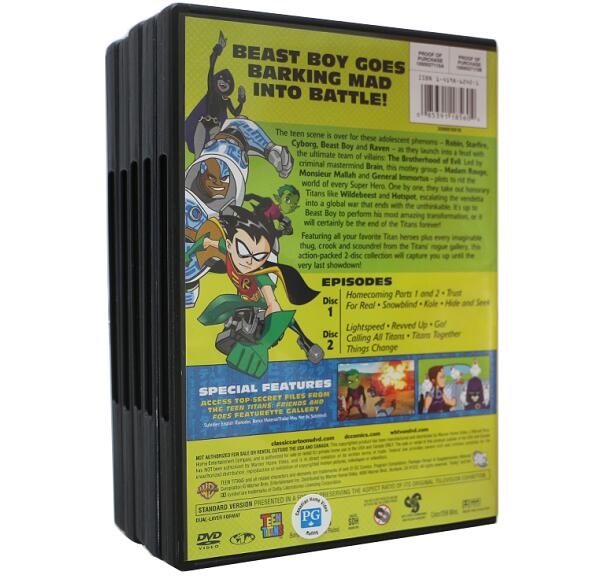 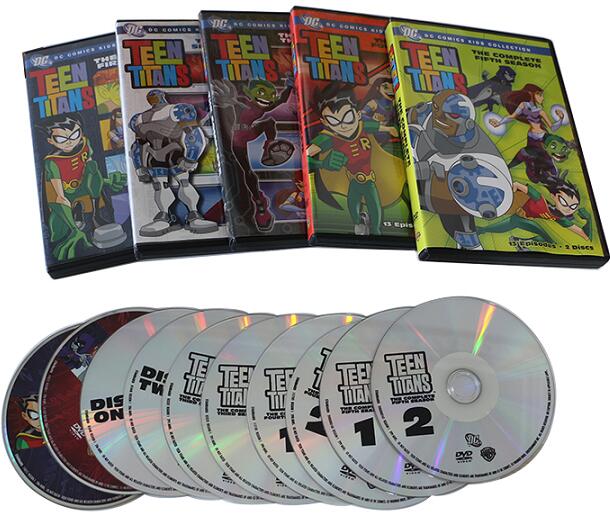 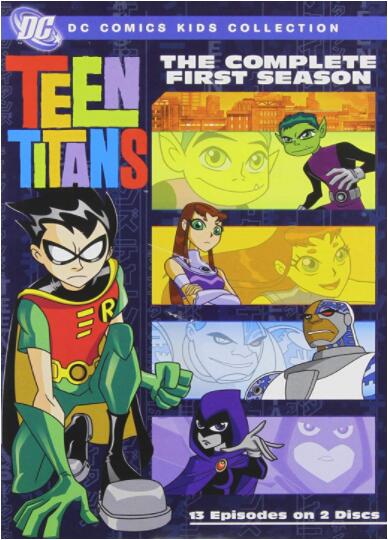