Celebrate the glory of THE LION KING as this magnificent coming-of-age masterpiece takes its rightful place as the reigning star of the acclaimed Walt Disney Signature Collection! With humor and heart, breathtaking animation, soul-stirring Academy Award(R)-winning music (1994: Best Original Score and Best Song “Can You Feel the Love Tonight”), and revealing new Bonus Extras, this much-beloved story transports you to the Pride Lands and inspires generations of fans to find their places in the “Circle Of Life”. Create memories that will transcend time with Disney’s THE LION KING — a treasured classic that belongs in every family’s collection!|The film was originally titled KING OF THE JUNGLE.|More than 600 artists, animators, and technicians contributed to THE LION KING, and more than 1 million drawings were created for the film, which is made up of 1,197 hand-painted backgrounds and 119,058 individually colored frames of film.|When production began, an art team traveled to Africa to search for ways to best present the African settings in the film. Animators also studied live lions and other animals that were brought to the studio.|The film has been translated into 32 languages, from Swedish to Zulu. 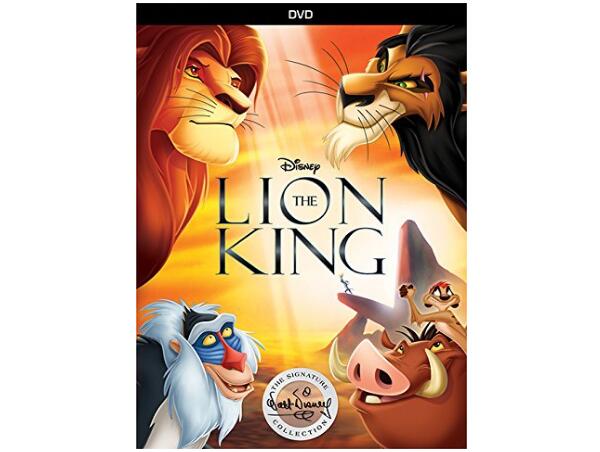 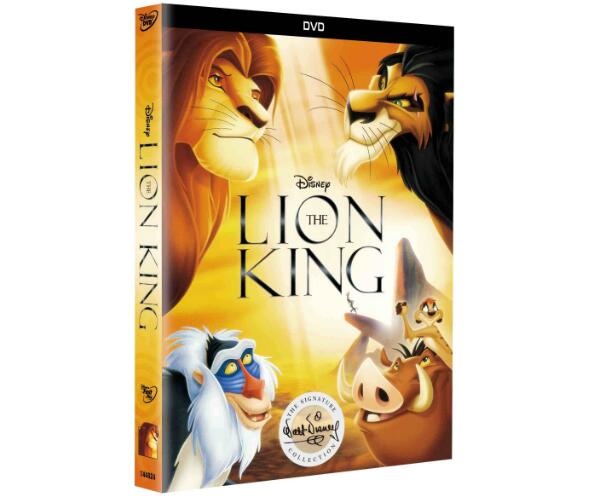 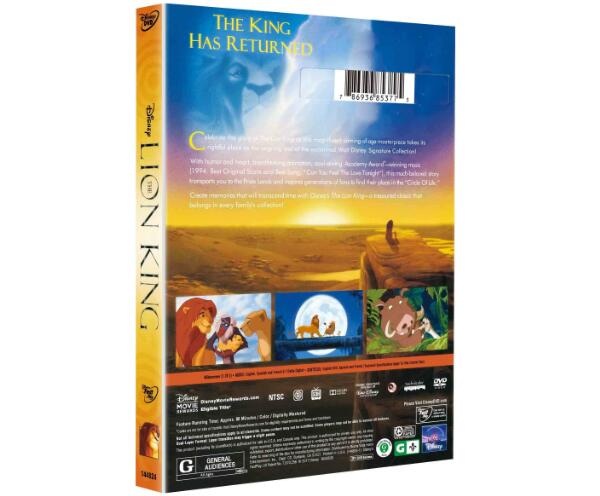 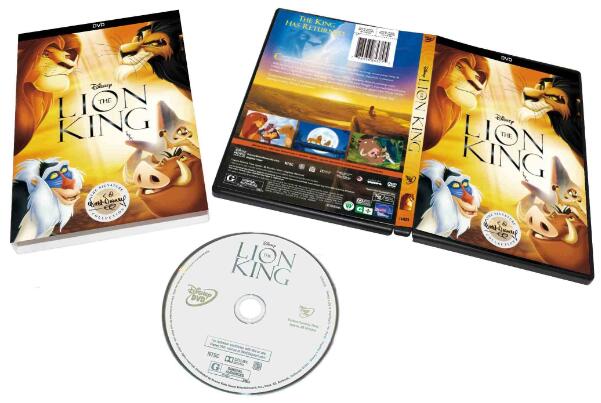 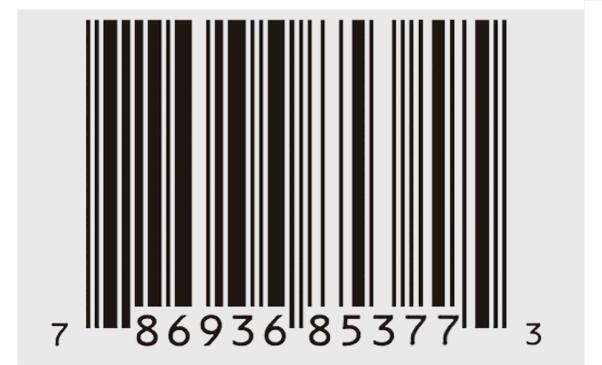 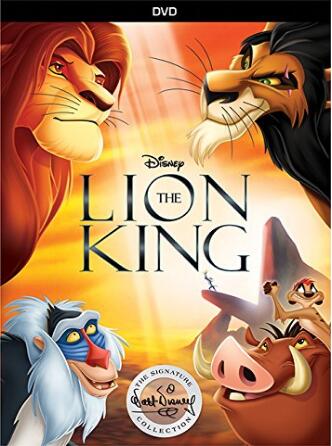