Thank You for Your Service

For Sergeant Adam Schumann (Miles Teller)—and many soldiers like him—the process of leaving combat back in Iraq was as seemingly simple as getting on that plane. But standing on the tarmac again in the arms of loved ones would turn out to be merely a first step in the long and exacting journey of actually returning home. Thank You for Your Service follows a group of U.S. soldiers returning from Iraq who struggle to integrate back into family and civilian life while living with the memory of a war that threatens to destroy them long after they’ve left the battlefield. 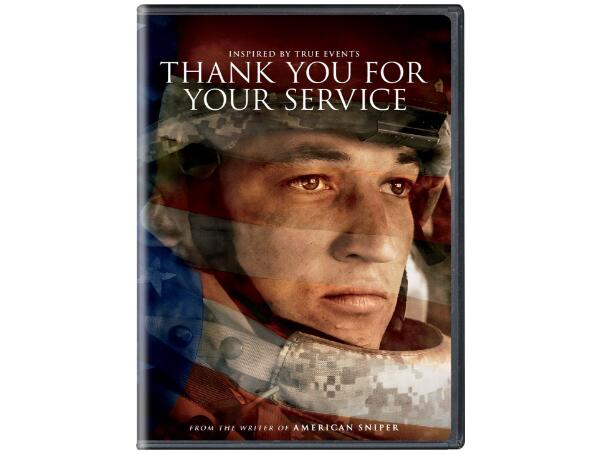 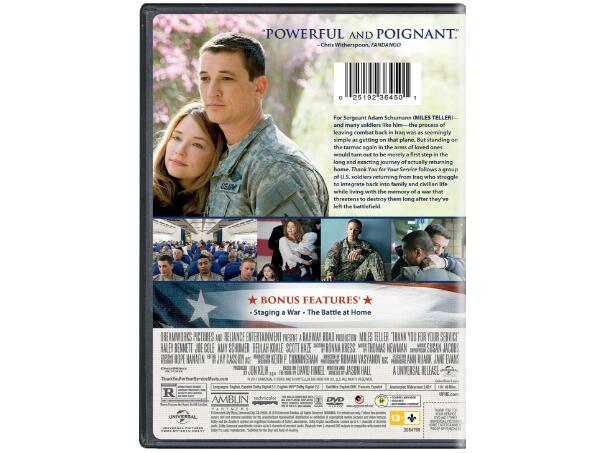 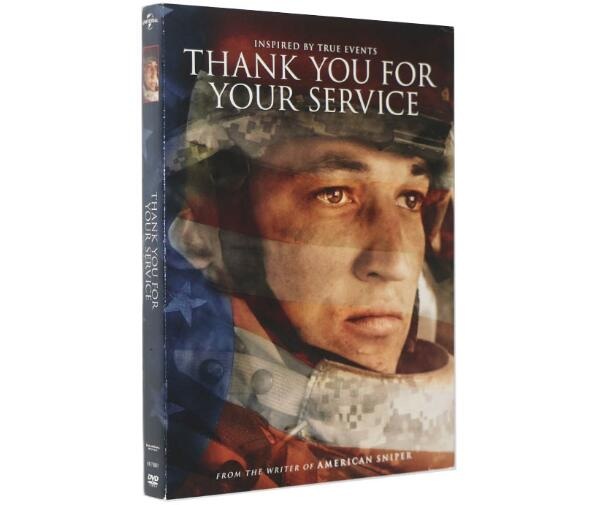 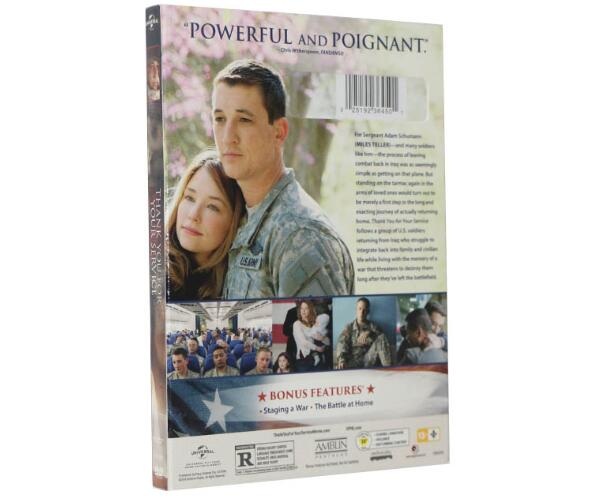 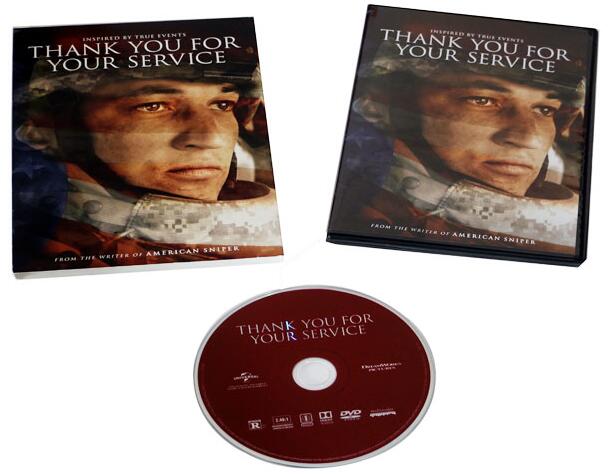 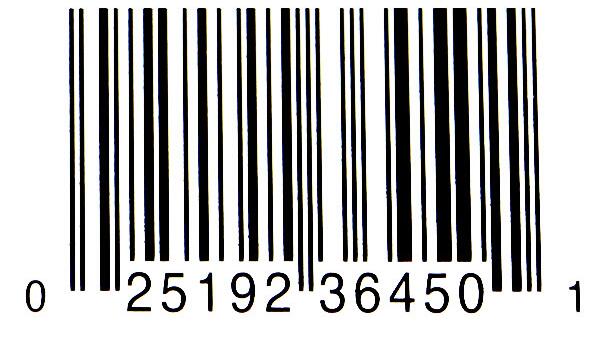 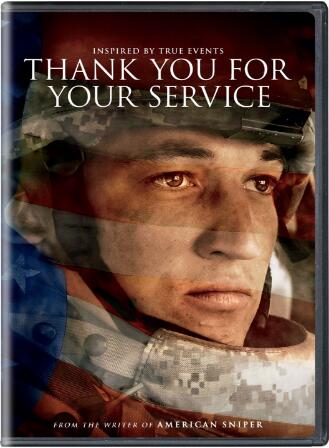