The Expendables is a 2010 American action film written by David Callaham and Sylvester Stallone, and directed by Stallone, who also starred in the lead role. The film co-stars Jason Statham, Jet Li, Dolph Lundgren, Randy Couture, Terry Crews, Steve Austin and Mickey Rourke. The film was released in the United States on August 13, 2010. It is the first installment in The Expendables film series. This was Dolph Lundgren’s first theatrically released film since 1995’s Johnny Mnemonic.

The Expendables 2 is a 2012 American action film directed by Simon West, written by Richard Wenk and Sylvester Stallone and based on a story by Ken Kaufman, David Agosto and Wenk. Brian Tyler returned to score the film. It is the sequel to the 2010 action film The Expendables, and stars Sylvester Stallone, Jason Statham, Jet Li, Dolph Lundgren, Chuck Norris, Terry Crews, Randy Couture, Liam Hemsworth, Jean-Claude Van Damme, Bruce Willis, and Arnold Schwarzenegger. The story follows the mercenary group known as “the Expendables” as they undertake a seemingly simple mission which evolves into a quest for revenge against rival mercenary Jean Vilain, who murdered one of their own and threatens the world with a deadly weapon. It is the second installment in The Expendables film series. 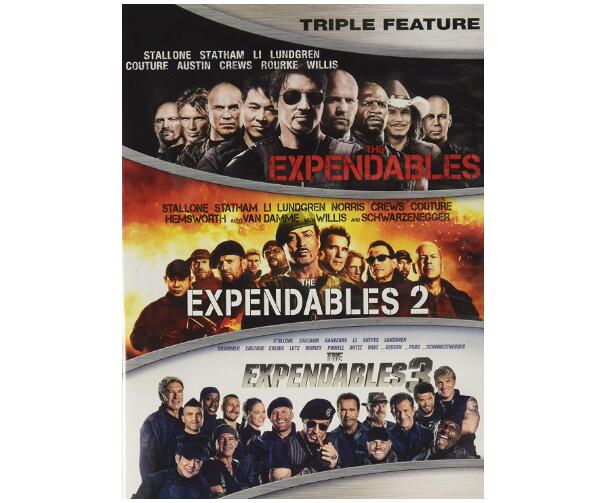 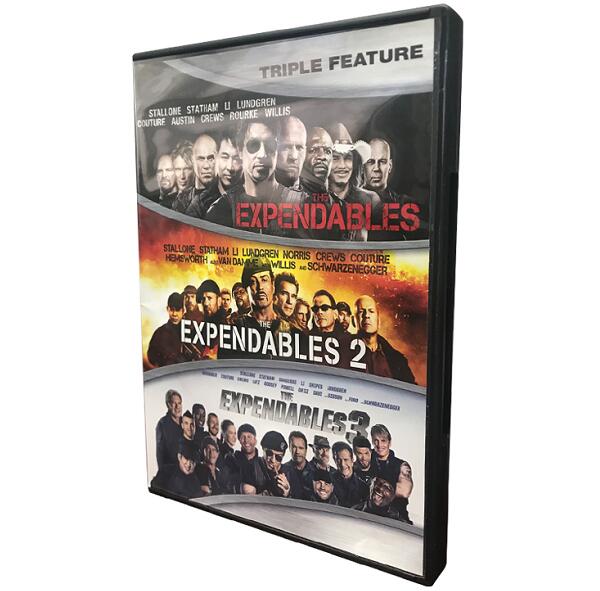 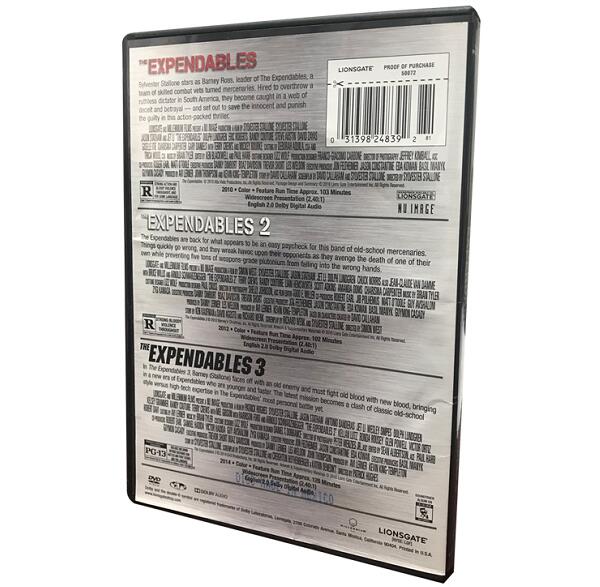 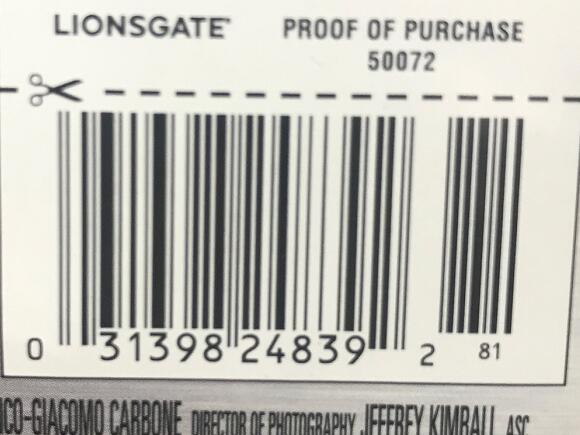 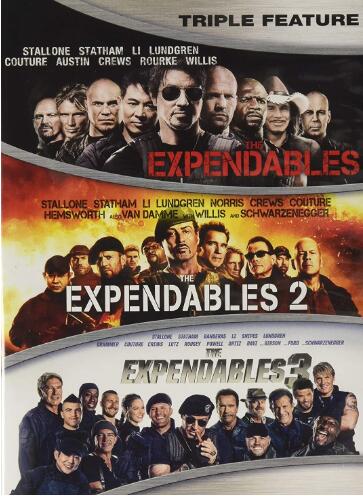