Until recently, Barry Allen (series star GRANT GUSTIN) lived a normal life as a C.S.I. in the Central City Police department. Barry’s life changed forever, however, when the S.T.A.R. Labs Particle Accelerator exploded, creating a dark-matter lightning storm that struck Barry, bestowing him with super-speed and making him the fastest man alive — The Flash. Last season, Barry was rescued from the Speed Force by the team at S.T.A.R. Labs – Caitlin Snow (series star DANIELLE PANABAKER), Cisco Ramon (series star CARLOS VALDES), and Harrison Wells (series star TOM CAVANAGH) –and finally married his lifelong best friend Iris West (series star CANDICE PATTON). But his return was part of a villainous plan, orchestrated by the intellectually enhanced metahuman, The Thinker, who’s created new metahumans, including Ralph Dibny (series star HARTLEY SAWYER) to use their powers. With everyone on the planet in danger, Barry races into the mind of The Thinker to defeat the fastest mind alive. Speeding to stop the final attack on Central City, Barry is surprised by the appearance of a new mysterious speedster helping him. Finally able to enjoy their newly wedded life, Barry and Iris are visited by Nora West-Allen (new series regular JESSICA PARKER KENNEDY), their speedster daughter from the future, who’s made a big mistake and needs their help. When Barry and Iris meet Nora, their lives are flipped upside down, and her arrival brings to light the legacy every member of Team Flash will leave years from now, causing many to question who they are today. While Nora idolizes Barry and his legacy, she carries with her a mysterious grudge toward Iris. 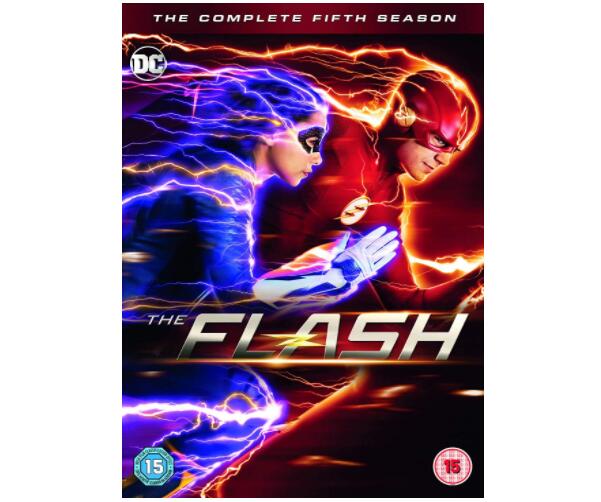 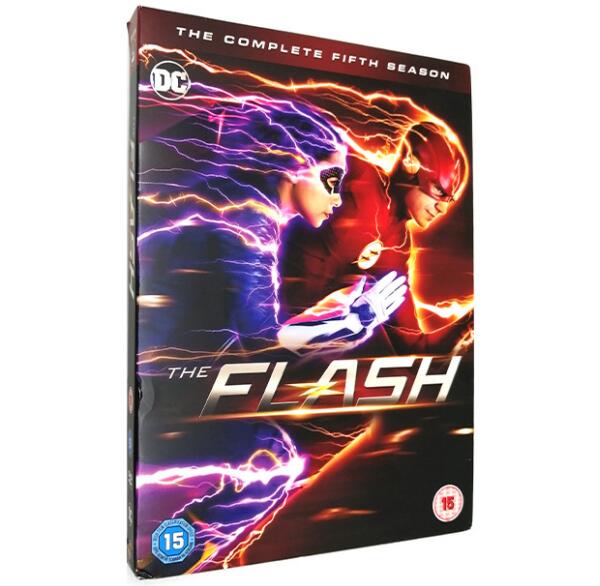 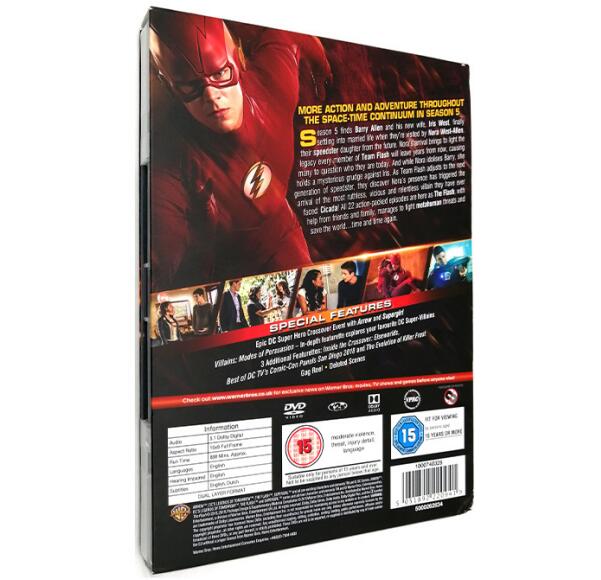 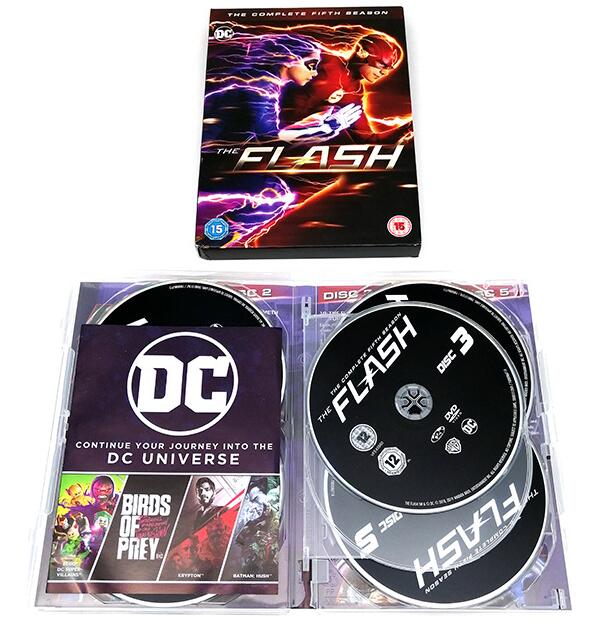 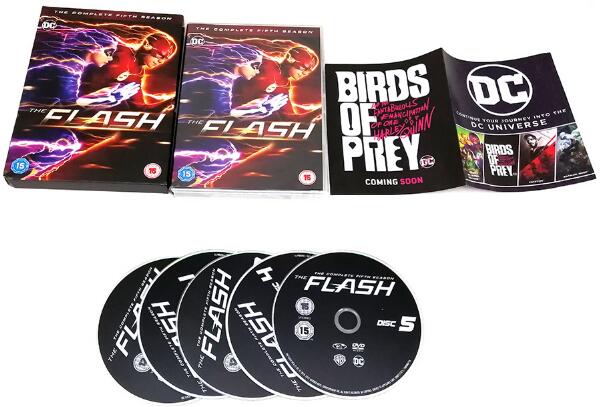 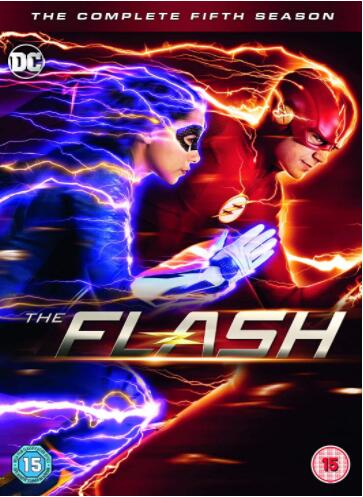