The Hunt is a 2020 American horror thriller film directed by Craig Zobel and written by Nick Cuse and Damon Lindelof. The film stars Betty Gilpin, Ike Barinholtz, Amy Madigan, Emma Roberts, Ethan Suplee, and Hilary Swank. Jason Blum serves as a producer under his Blumhouse Productions banner, along with Lindelof. Both Zobel and Lindelof have said that the film serves as a satire on the profound political divide between the American left and right.

The Hunt was theatrically released in the United States on March 13, 2020. It received mixed reviews from critics and grossed $9 million. The film’s financial shortcomings have been largely attributed to the COVID-19 pandemic which resulted in the worldwide closure of movie theaters. Universal made the film available digitally just a week after its theatrical release. 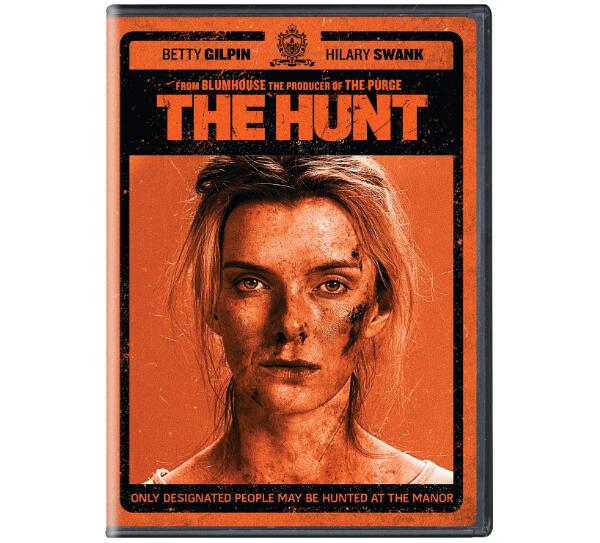 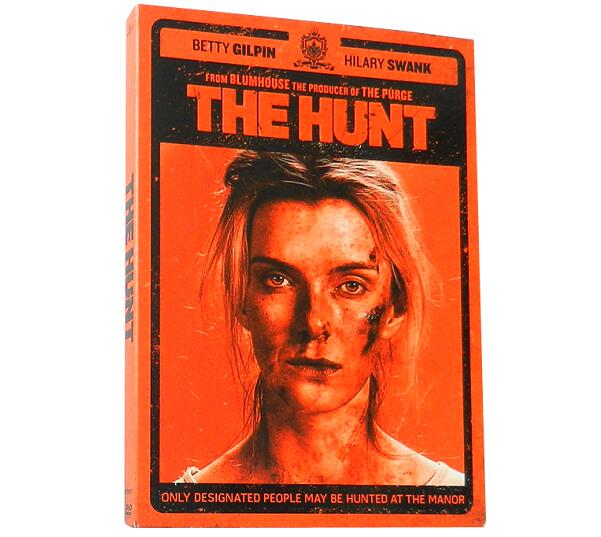 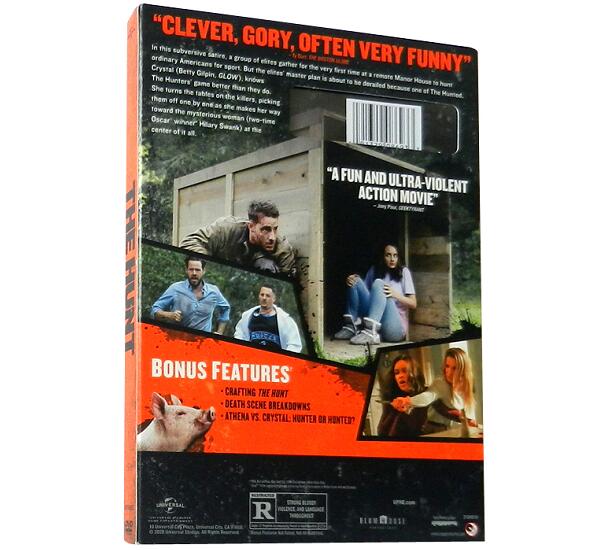 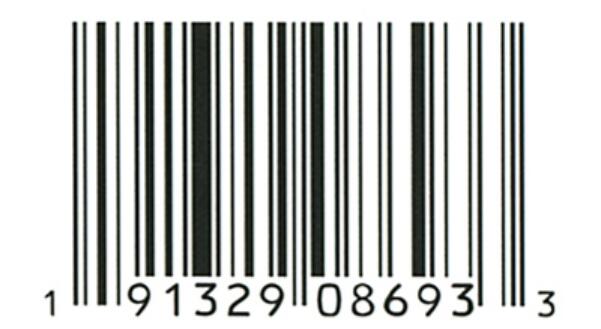 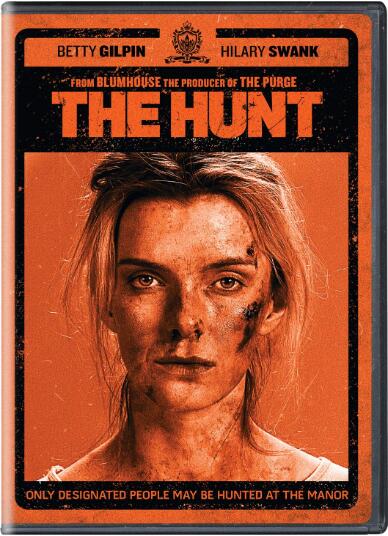