And now a show that needs no introduction, but here’s one anyway… Go bonkers with Beaker, goofy with Gonzo and join the brave cast of “Pigs In Space” for one of the most revolutionary and acclaimed shows in the history of television. Garnering an Emmy(R) Award for Outstanding Comedy-Variety or Music Program in its hilarious second season, THE MUPPET SHOW redefined prime time and showcased a host of outrageous guest stars, including Steve Martin, Peter Sellers, Elton John, Julie Andrews and more. Experience all 24 episodes from Season Two — digitally remastered and restored — in this special 4-disc DVD set. With hours of bonus features, including THE MUPPETS VALENTINE SPECIAL and rare archival footage, THE MUPPET SHOW is even better than you remember! 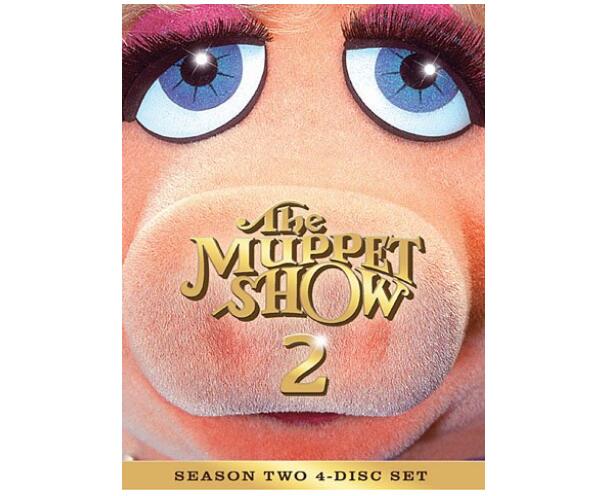 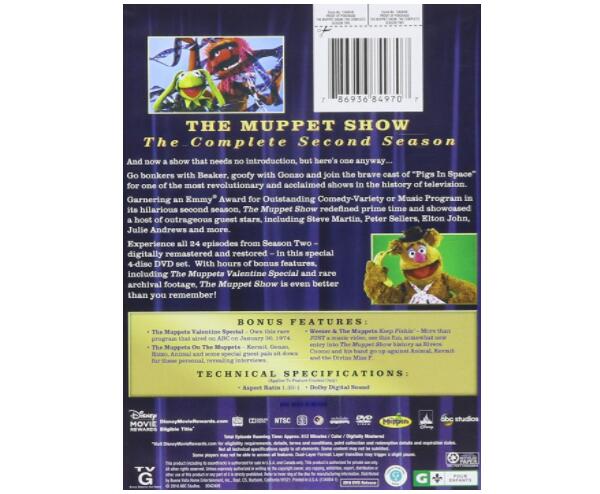 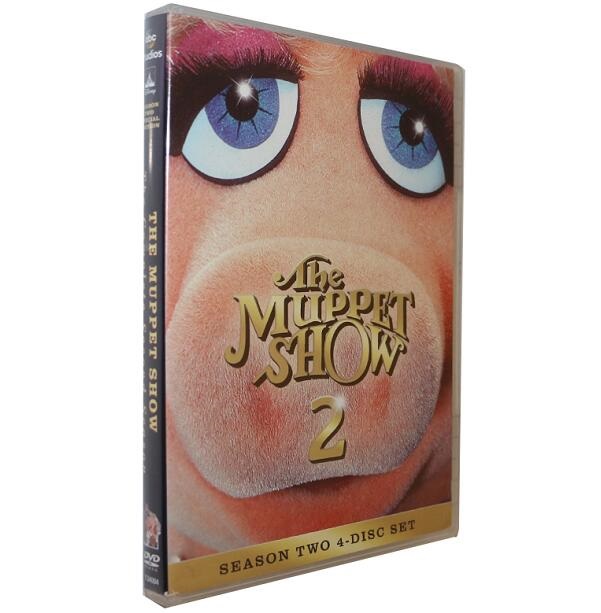 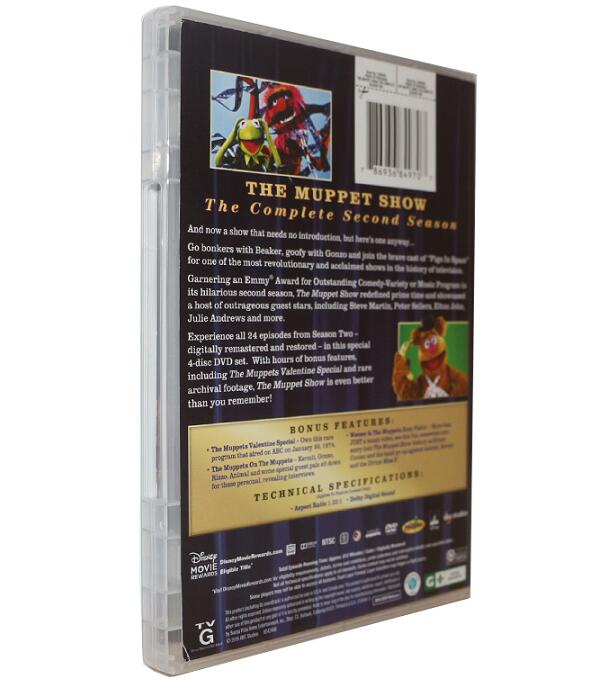 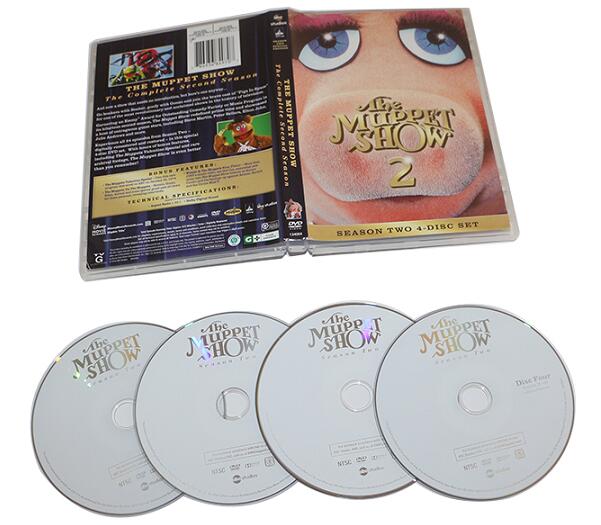 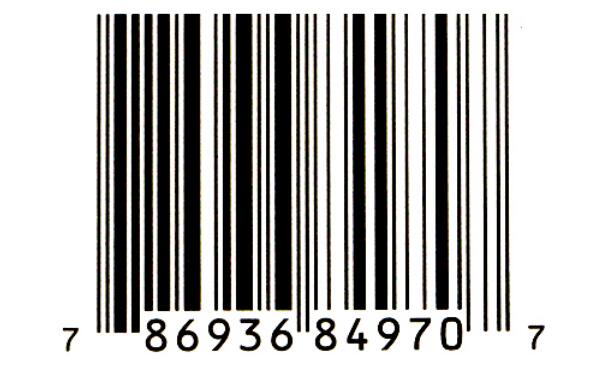 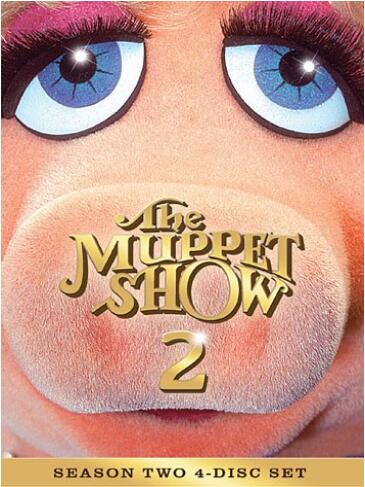