The Secret Garden is a 2020 British fantasy drama film based on the 1911 novel of the same name by Frances Hodgson Burnett, the fourth film adaptation of the novel. Directed by Marc Munden and produced by David Heyman, it stars Dixie Egerickx, Colin Firth, and Julie Walters. Set in 1947 England, the plot follows a young orphan who is sent to live with her uncle, only to discover a magical garden at his estate.

The Secret Garden was released via premium video on demand in the United States on 7 August 2020 by STXfilms, and opened in theatres in the United Kingdom on 23 October 2020 by Sky, who also released the film on the Sky Cinema channels on the same day. It received generally positive reviews from critics. 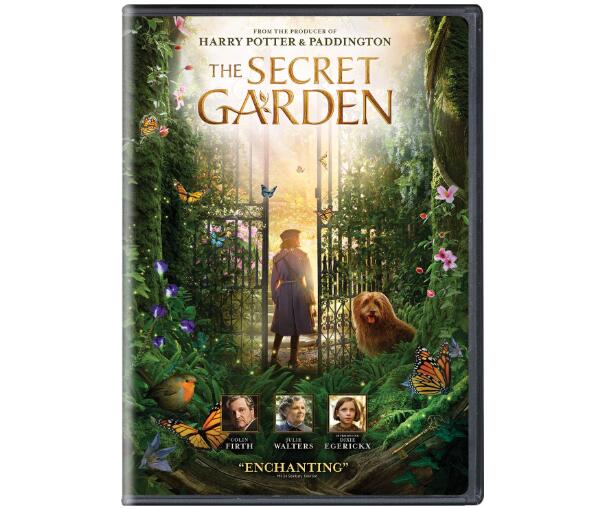 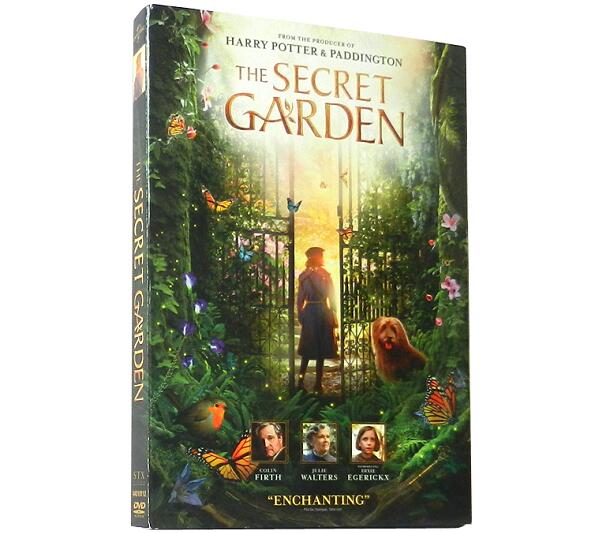 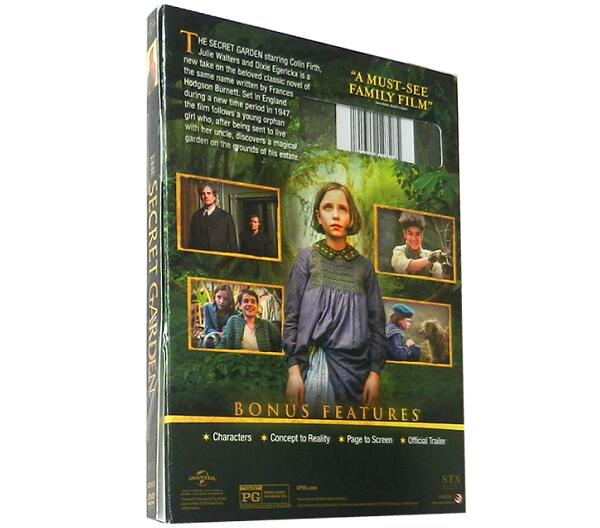 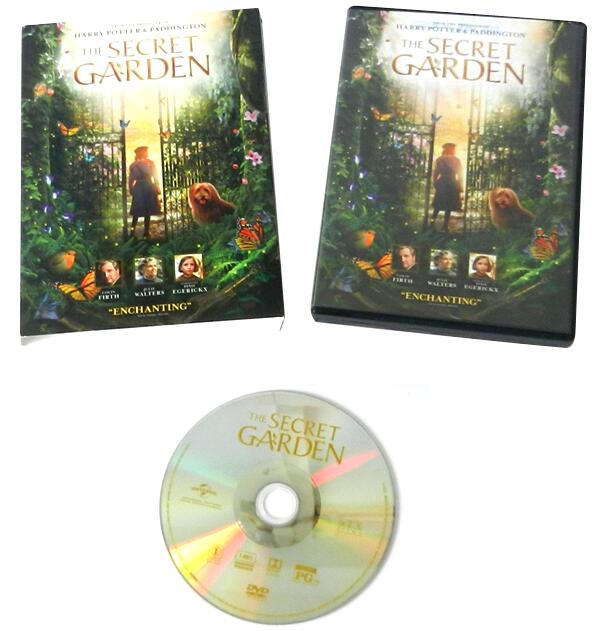 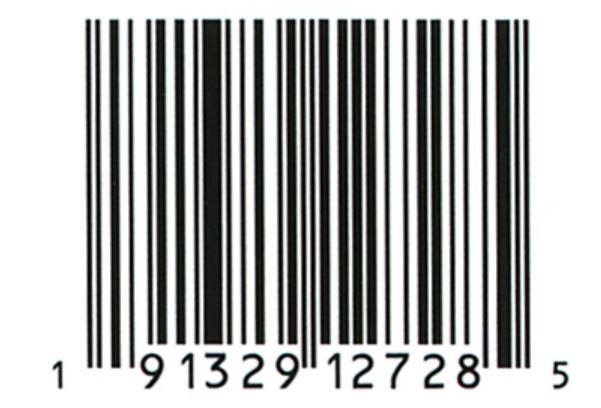 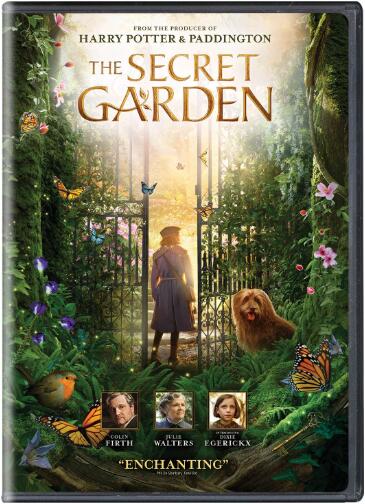