The Ties That Bind: The River Collection

‘The Ties That Bind: The River Collection’ is a comprehensive look at Bruce Springsteen’s ‘The River’ era, one of the most pivotal periods of time in his career. The set contains 52 tracks on 4 CDs with a wealth of unreleased material, and 4 hours of never-before-seen video on 3 DVDs. It is comprised of the original ‘The River’ double album as released in 1980; the first official release of ‘The River: Single Album;’ a CD of 1979/80 studio outtakes; a two-DVD film of never-released, newly edited multi-camera footage from Springsteen’s famed 1980 show in Tempe, AZ, long rumored but never-before-seen; rare tour rehearsal footage; a brand new documentary “The Ties That Bind” about ‘The River;’ and a coffee table book of 200 rare or previously unseen photos and memorabilia with a new essay by Mikal Gilmore.

‘The River,’ was originally released on October 17, 1980 as a double album and reached #1 on the U.S. Billboard 200 chart. ‘The River: Single Album’ is the 10-track album that Springsteen recorded in 1979 as a follow up to 1978’s ‘Darkness On The Edge Of Town’ but never released. The fourth CD on the box set is ‘The River: Outtakes,’ which spans the entire ‘The River’ sessions in 1979 and 1980. Eleven songs are rarities that have never been released before, and for the most part are completely unheard and unknown even to fans, who have long considered Springsteen’s outtakes to be treasured secrets.

“The Ties That Bind,” on one DVD, is a brand new 60-minute documentary that features an intimate interview with Springsteen as he reflects on the tumultuous, extended period writing and recording ‘The River.’ The film transitions between Springsteen telling the stories behind the music and illustrating them with solo acoustic guitar performances — interspersed with period concert footage and rare photos of Bruce and the band in and out of the studio. The final video component is “Bruce Springsteen & The E Street Band: The River Tour, Tempe 1980,” a new film produced from footage professionally filmed in 1980 using four cameras and recorded in multitrack audio. The film features 24 songs 2 hours, 40 minutes on 2 DVDs from Springsteen s November 5, 1980 concert at Arizona State University in Tempe, AZ. Widely regarded as one of Springsteen s finest performances, this intense show features early live versions of over half of ‘The River’ songs. Also included is 20 minutes of footage from the late September, 1980 River Tour rehearsals held in Lititz, PA, showing Springsteen and The E Street Band working through live arrangements of what was then unreleased material from the upcoming album.

‘The Ties That Bind: The River Collection is packaged in a 10″ x 12″ box with a hardcover 148-page coffee table book containing 200 studio and live photographs most of which have never been seen before plus pages from Springsteen’s notebooks, single covers, images and outtakes from the original album package, and other memorabilia documenting the album. Liner notes include a new essay from journalist Mikal Gilmore, the original Rolling Stone album review from 1980, and Springsteen’s updated comments about the album from the 1998 “Songs” book. 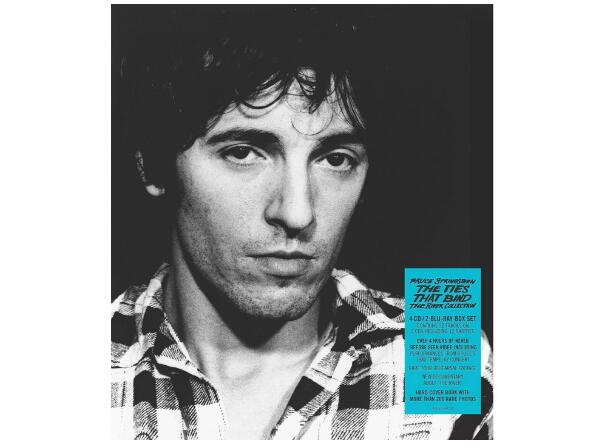 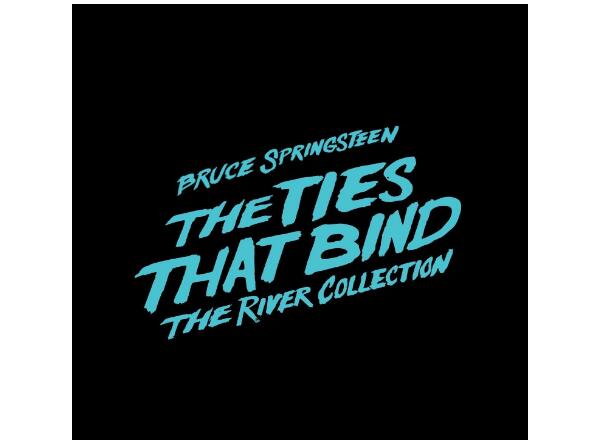 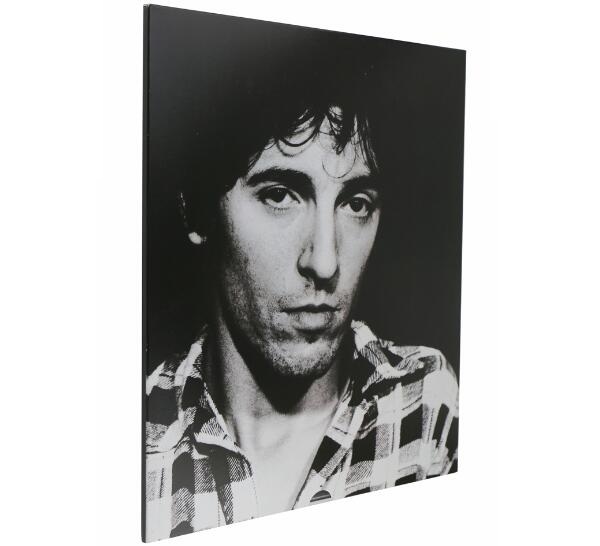 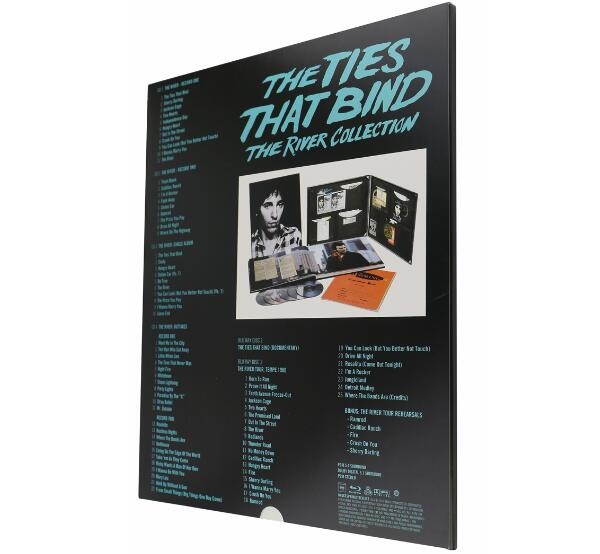 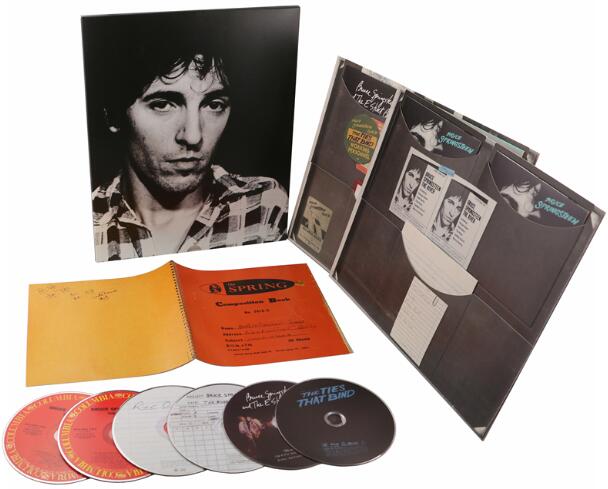 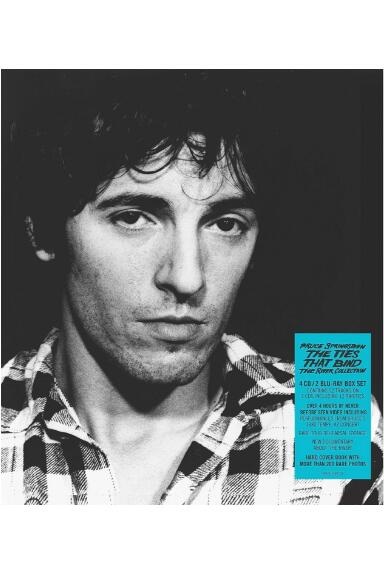