This sequel to ‘Toy Story’ sees pull-string cowboy Woody (voiced by Tom Hanks) kidnapped by toy collector Al, who plans to sell him to a Japanese toy museum. Assisted by Mr Potato Head, Slinky Dog and Rex the Dinosaur, action figure Buzz Lightyear (Tim Allen) sets off to the rescue, but when they get to Al’s store Buzz is mistakenly boxed up and his place taken by a new, flashier Lightyear model – complete with utility belt! Meanwhile, Woody has discovered that he was once the star of a popular children’s television show, and is no longer sure he wants to return to Andy’s toy cupboard. 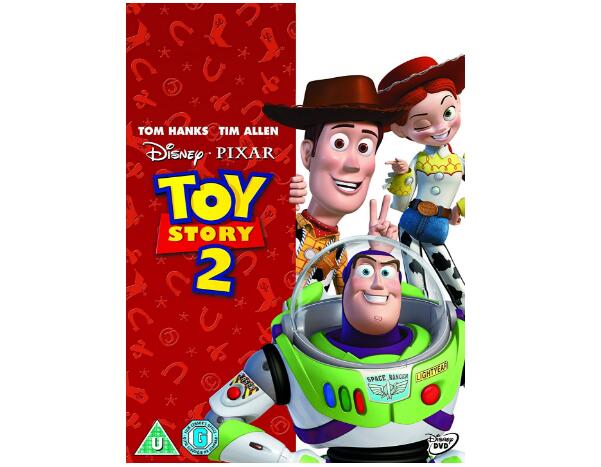 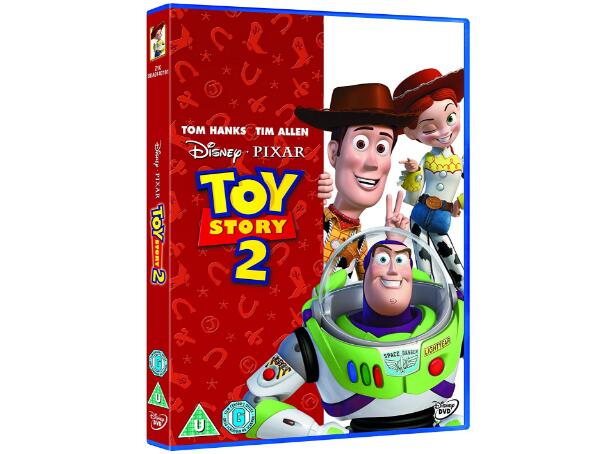 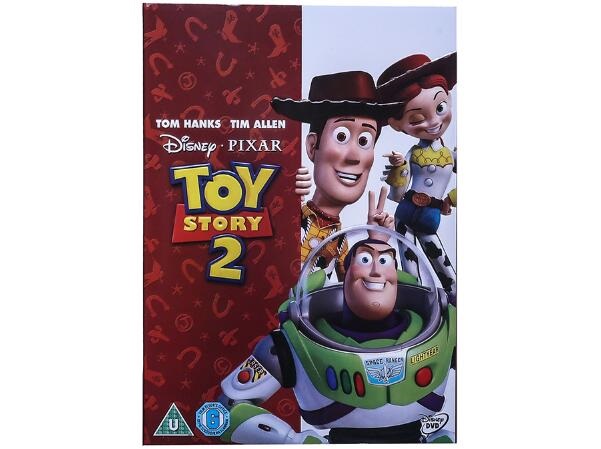 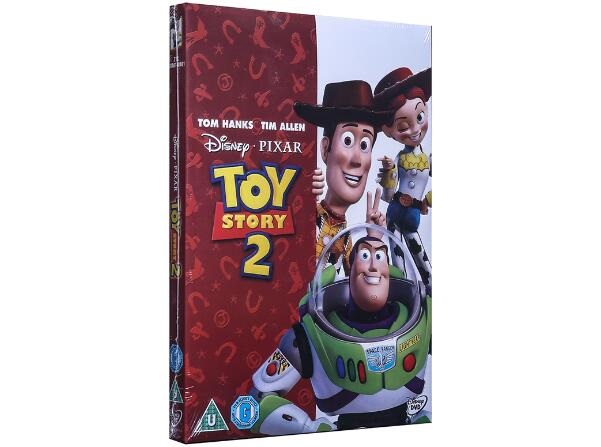 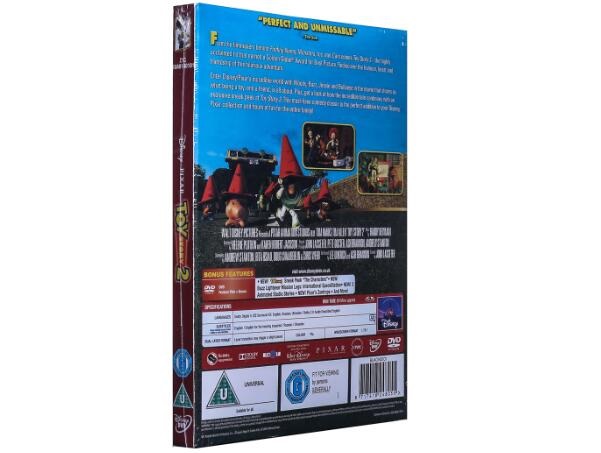 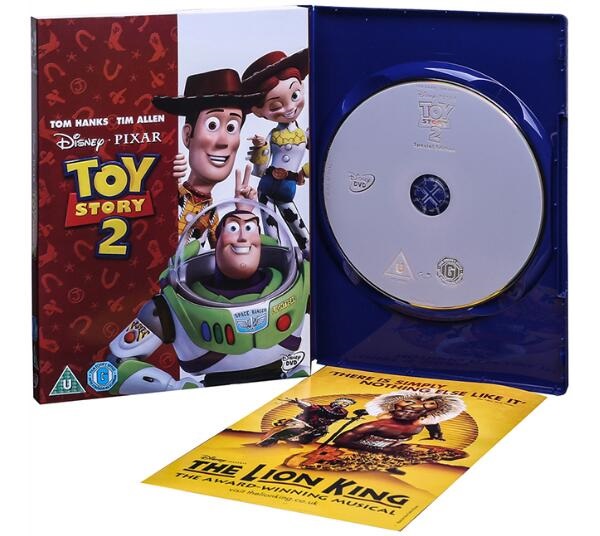 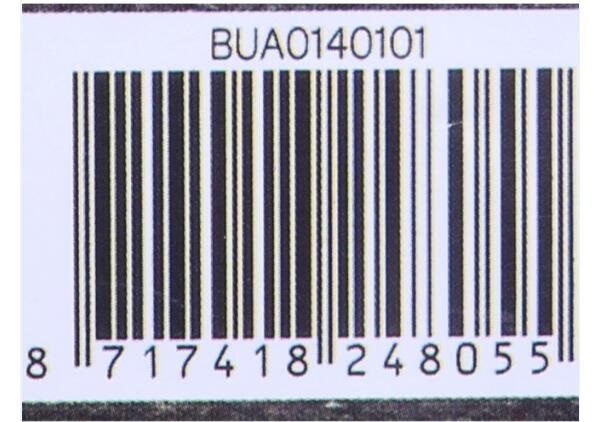 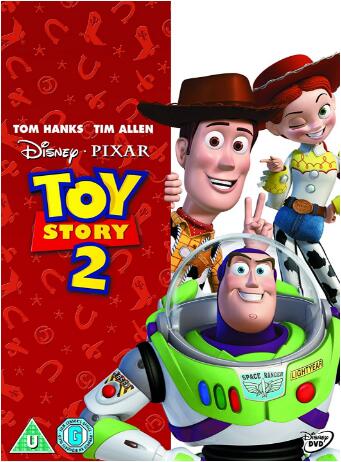