How to Train Your Dragon 2 – Disney

How to Train Your Dragon 2 is a 2014 American 3D computer-animated fantasy action film produced by DreamWorks Animation and distributed by 20th Century Fox, loosely based on the British book series of the same name by Cressida Cowell. It is the sequel to the 2010 computer-animated film How to Train Your Dragon and the second in the trilogy. The film is written and directed by Dean DeBlois, and stars the voices of Jay Baruchel, Gerard Butler, Craig Ferguson, America Ferrera, Jonah Hill, Christopher Mintz-Plasse, T.J. Miller, and Kristen Wiig, with the addition of Cate Blanchett, Djimon Hounsou, and Kit Harington. The film takes place five years after the first film, featuring Hiccup and his friends as young adults as they meet Valka, Hiccup’s long-lost mother, and Drago Bludvist, a madman who wants to conquer the world.

The thrilling second chapter of the epic HOW TO TRAIN YOUR DRAGON trilogy brings us back to the fantastical world of Hiccup and Toothless five years after the two have successfully united dragons and vikings on the island of Berk. While Astrid, Snoutlout and the rest of the gang are challenging each other to dragon races (the island’s new favorite contact sport), the now inseparable pair journey through the skies, charting unmapped territories and exploring new worlds. When one of their adventures leads to the discovery of a secret ice cave that is home to hundreds of new wild dragons and the mysterious Dragon Rider, the two friends find themselves at the center of a battle to protect the peace. Now, Hiccup and Toothless must unite to stand up for what they believe while recognizing that only together do they have the power to change the future of both men and dragons. 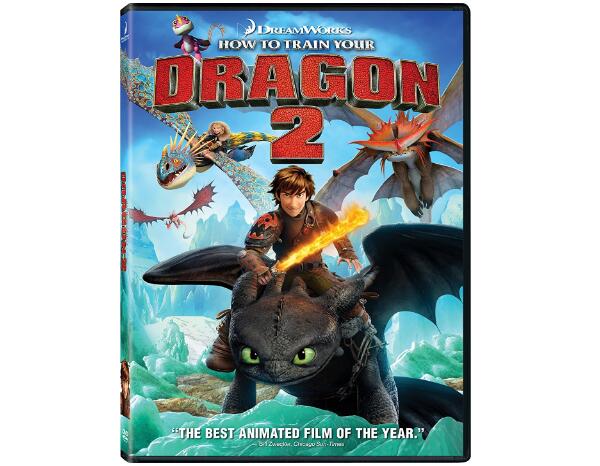 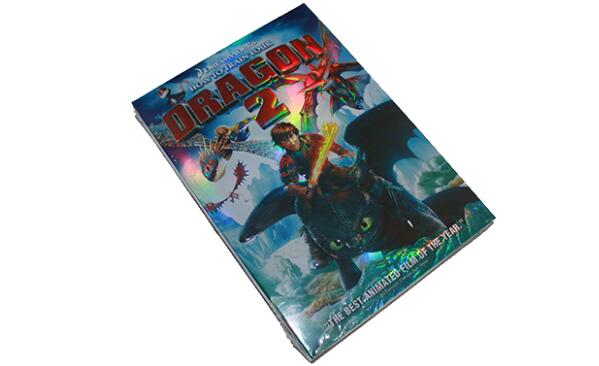 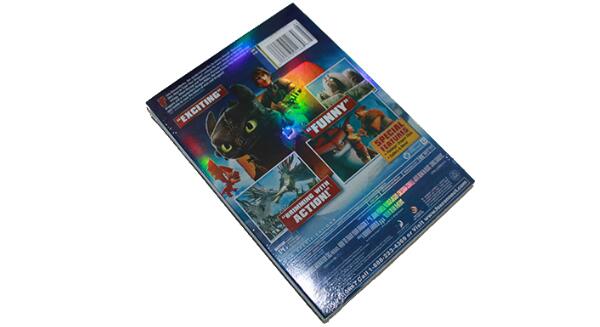 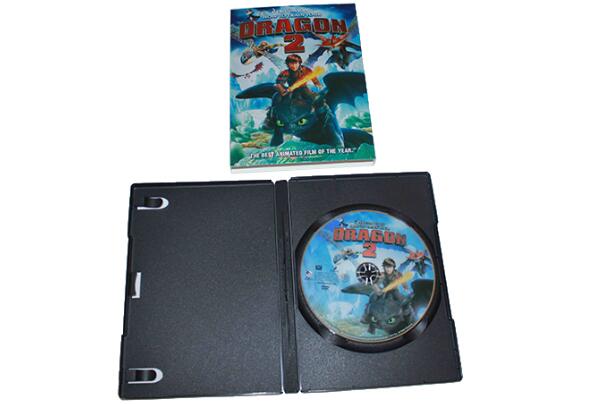 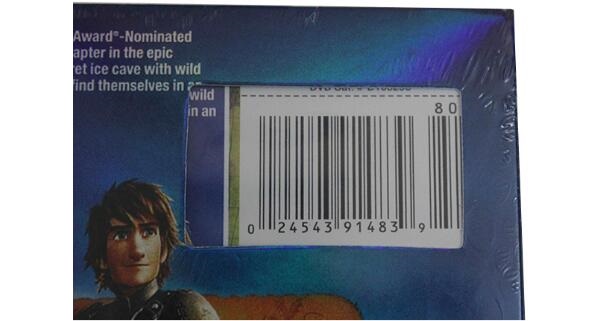 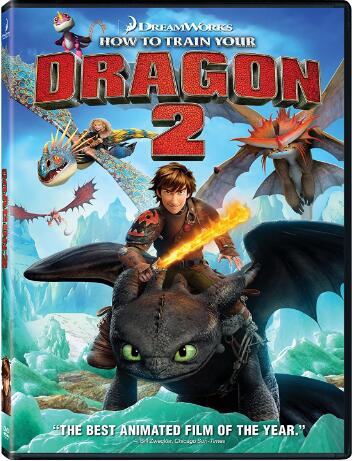