Once Upon a Time: Season 4 – UK Region

On April 20, 2014, it was confirmed that former Once Upon a Time in Wonderland star Michael Socha would be a series regular as his character Will Scarlet / the Knave of Hearts.

Love. As seductive and dangerous as magic, this potent, unpredictable force proves to be the ultimate weapon in the epic battle between good and evil in ABC Studios’ Once Upon a Time: The Complete Fourth Season. Soon after Emma and Hook unwittingly bring Elsa of Arendelle to Storybrooke, they encounter the mysterious Snow Queen, whose relentless obsession with both Emma and Elsa has chilling consequences. Meanwhile, it appears Regina has at last found true love with Robin Hood, but how will she react when her happy ending is thwarted yet again by a maddening twist of fate? Then, a banished Rumplestiltskin enlists the Queens of Darkness (Malefi cent, Ursula, Cruella De Vil) in an insidious scheme to rewrite their own stories and corrupt the Saviour by turning her newly blissful heart pitch-black. Relive all 23 thrilling episodes of Season 4. Plus, delve deeper as you revel in the intoxicating magic and mystery of Once Upon a Time – spellbinding now…and forever after! 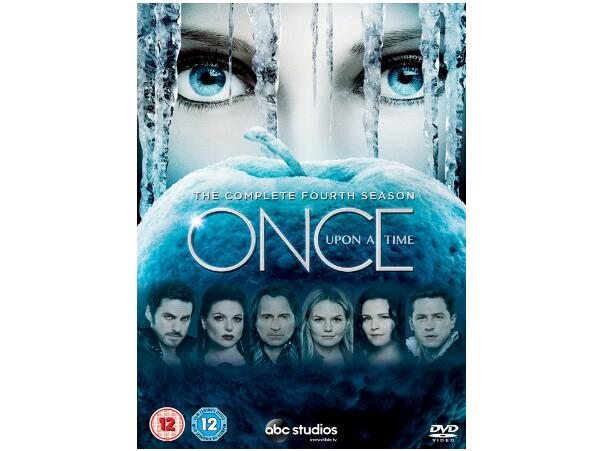 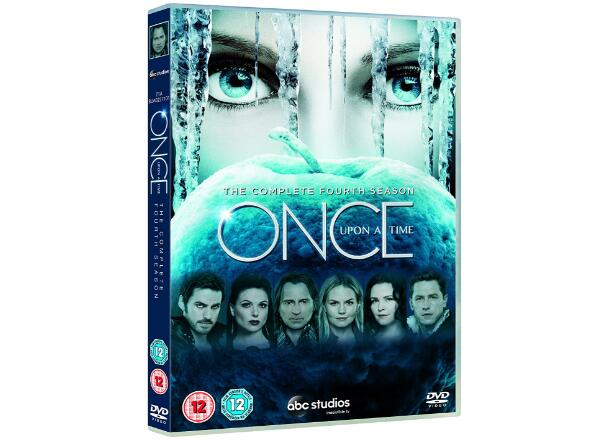 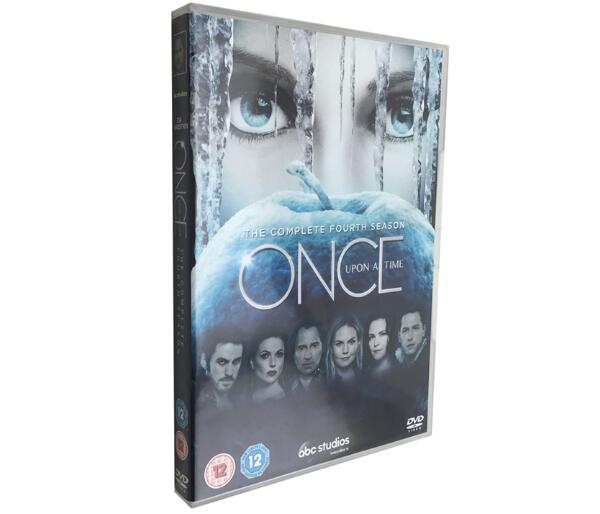 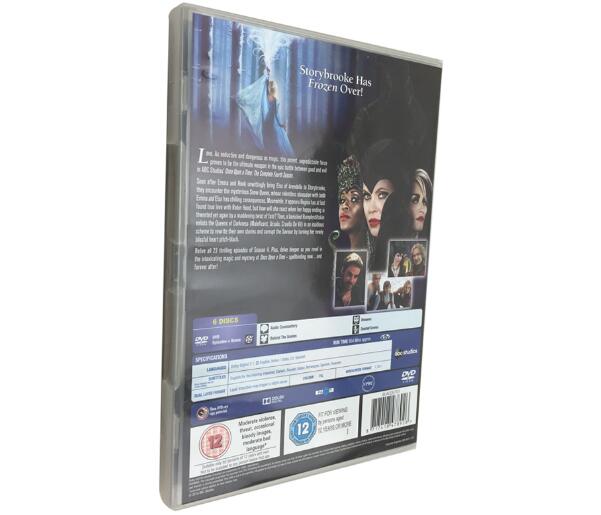 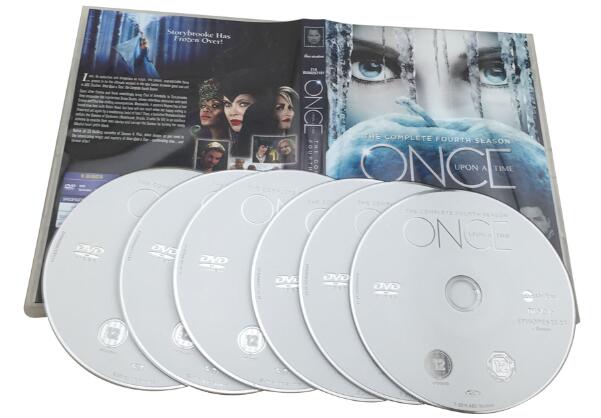 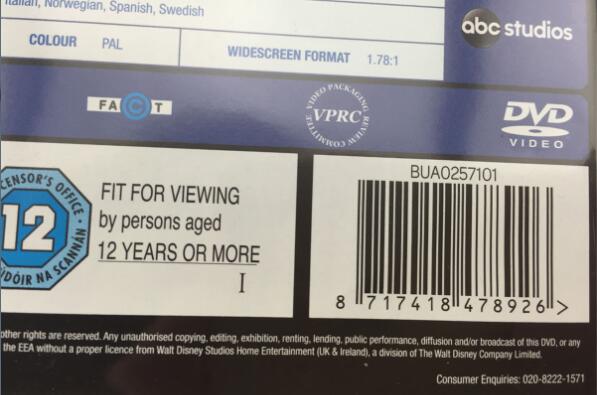 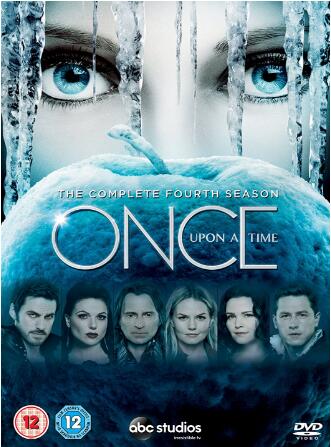