The Walking Dead is an American post-apocalyptic horror television series developed by Frank Darabont for AMC that is based on the comic book series of the same name by Robert Kirkman, Tony Moore, and Charlie Adlard. Andrew Lincoln plays the show’s lead character, sheriff’s deputy Rick Grimes, who awakens from a coma discovering a world overrun by zombies, commonly referred to as “walkers”. Grimes reunites with his family and becomes the leader of a group he forms with other survivors. Together they struggle to survive and adapt in a post-apocalyptic world filled with walkers and opposing groups of survivors, who are often more dangerous than the walkers themselves. Much of the series takes place in and around Atlanta, Georgia, and later Alexandria, Virginia.

After Negan brutally forces Rick and the group to fall under his control, they will be tested in ways never seen before and forced to rise up to face an all-out battle with Negan and his army. 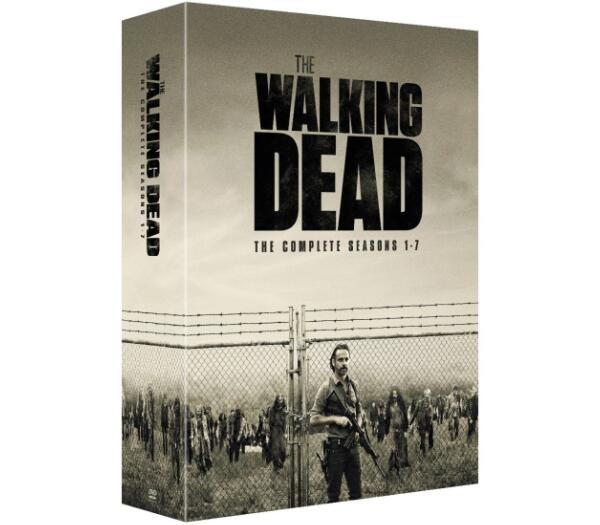 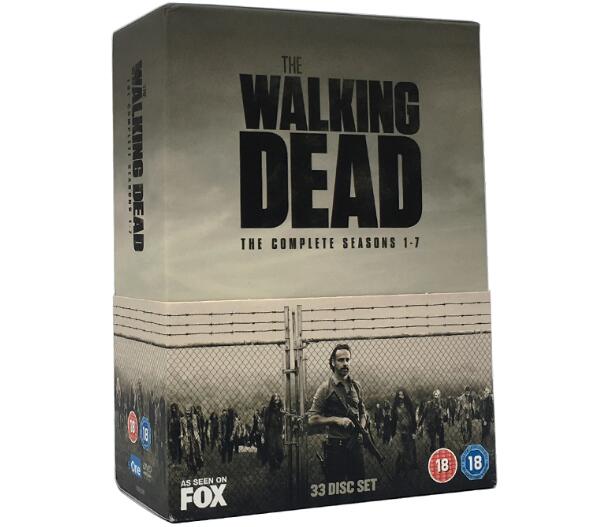 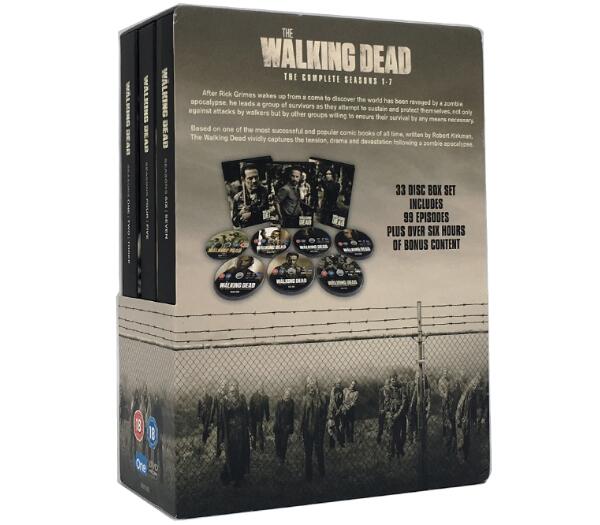 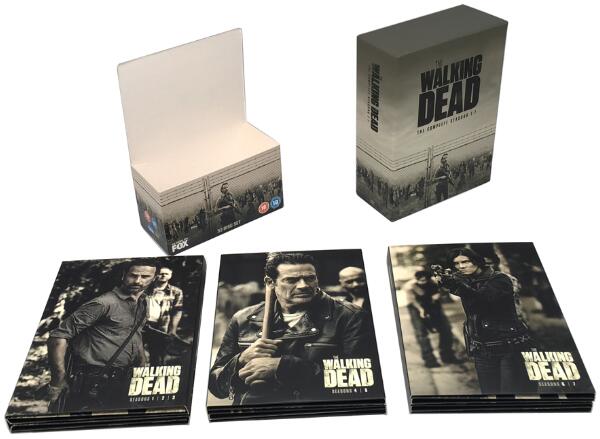 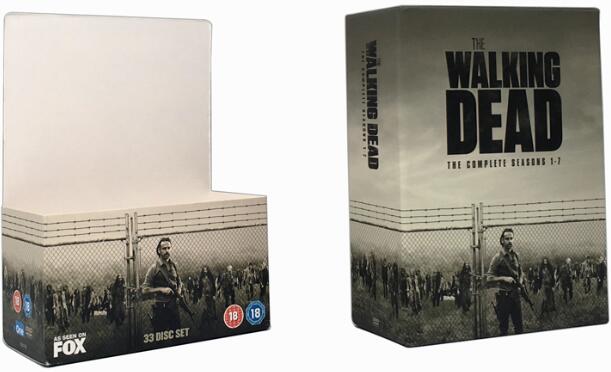 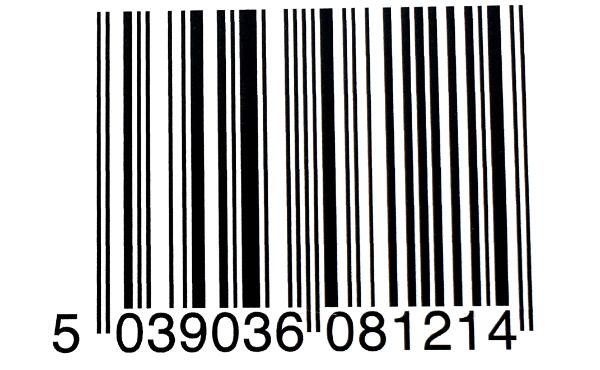 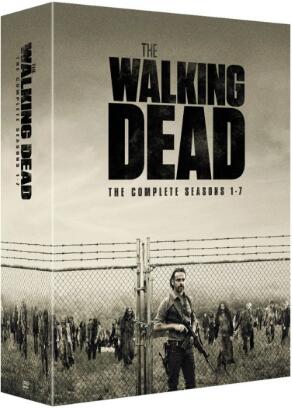