Now all the memorable music from this magical decade has been captured in one meaningful set: 60’s Music Revolution. From Motown to Flower Power, go back to the grooviest decade with party songs and protest songs, love songs and dance hits, and even one-of-a-kind fun hits in our 9-CD, 145-song box set. 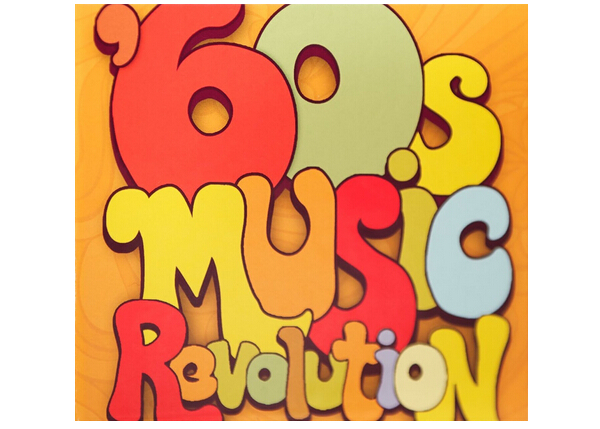 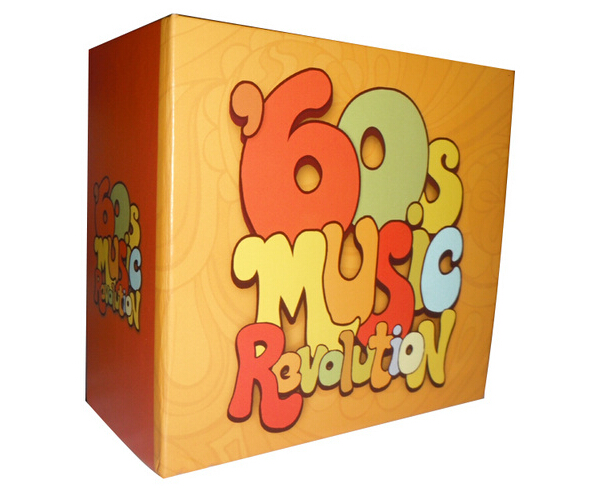 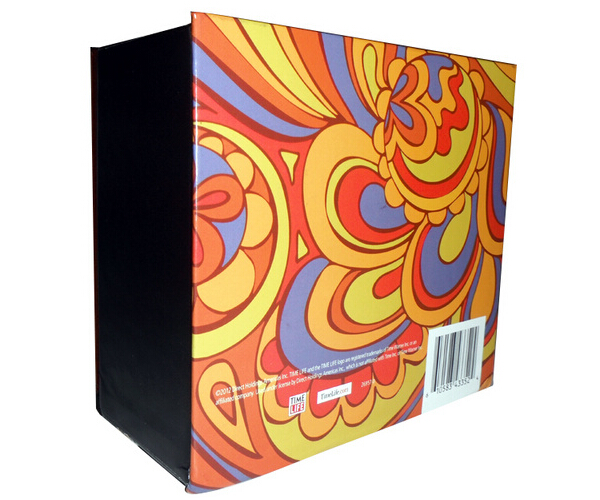 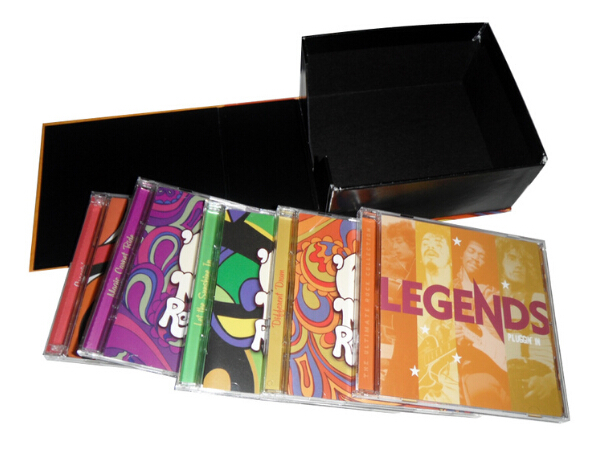 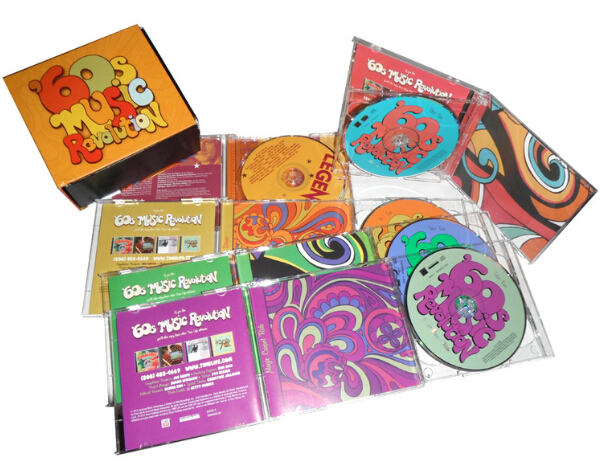 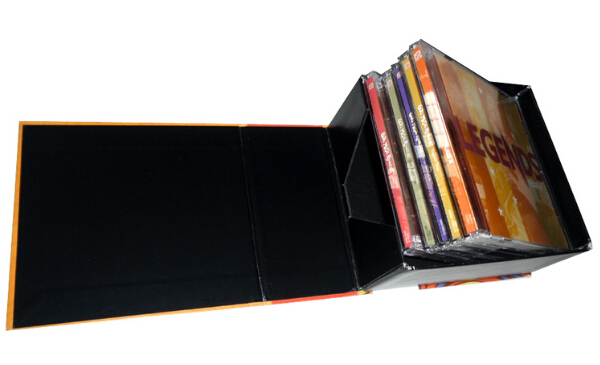 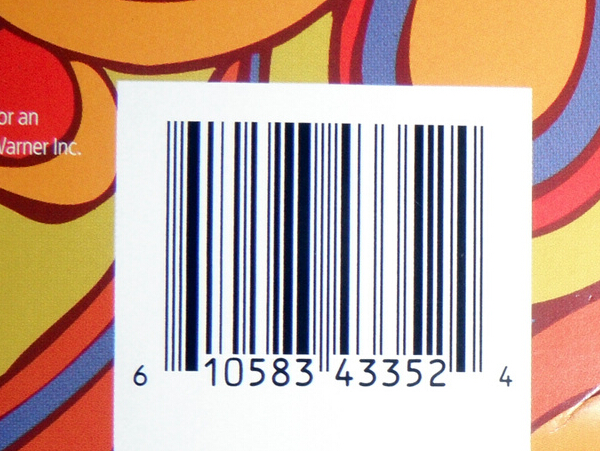 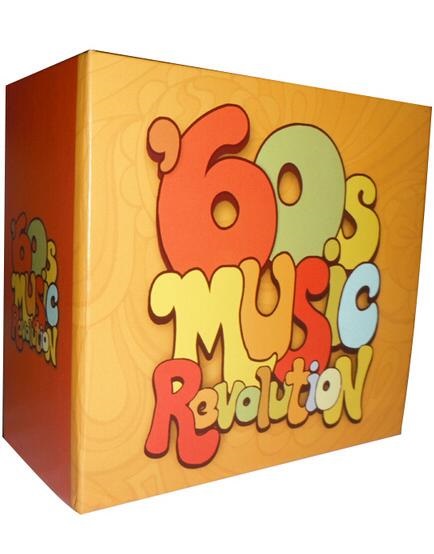