After is a 2019 romantic drama film starring Josephine Langford and Hero Fiennes Tiffin. It is based on the 2014 new adult fiction novel of the same name written by Anna Todd.

The film was released in the United States on April 12, 2019, by Aviron Pictures. It grossed $69.7 million worldwide against a $14 million budget.

Based on Anna Todd’s bestselling novel which became a publishing sensation on social storytelling platform Wattpad, After follows Tess (Josephine Langford), a dedicated student, dutiful daughter and loyal girlfriend to her high school sweetheart, as she enters her first semester in college. Armed with grand ambitions for her future, her guarded world opens up when she meets the dark and mysterious Hardin Scott (Hero Fiennes Tiffin), a magnetic, brooding rebel who makes her question all she thought she knew about herself and what she wants out of life. 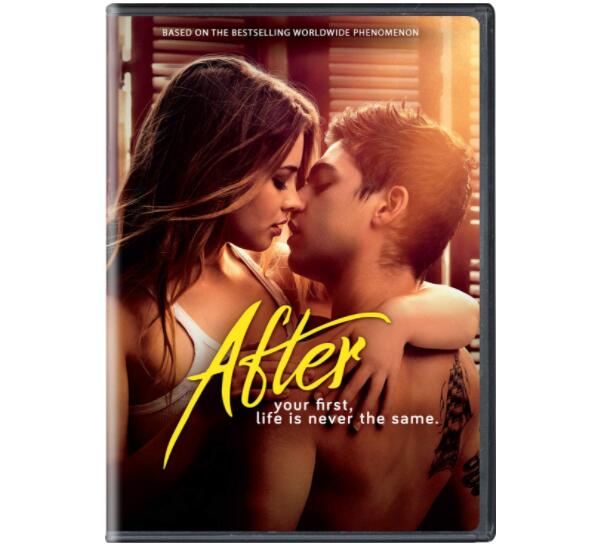 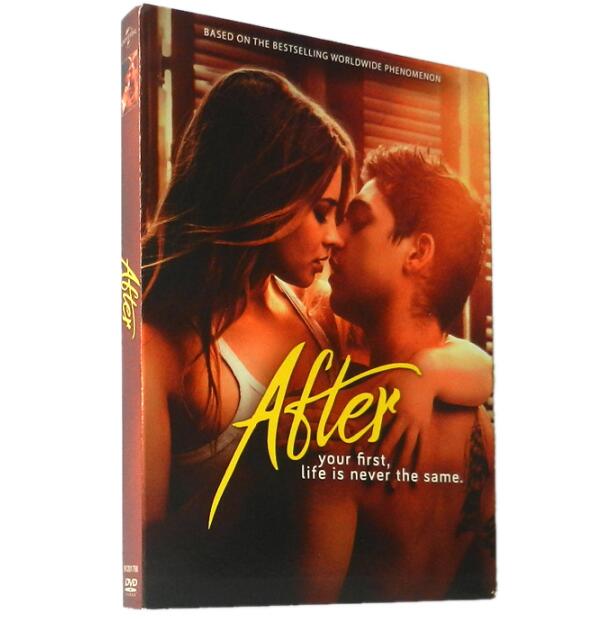 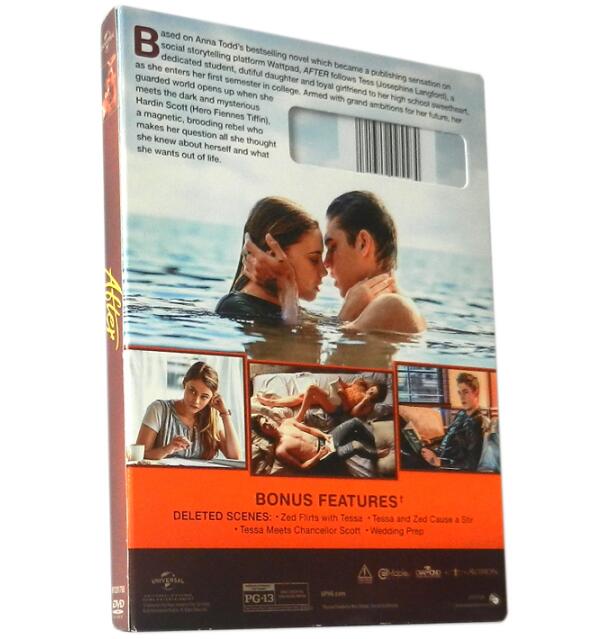 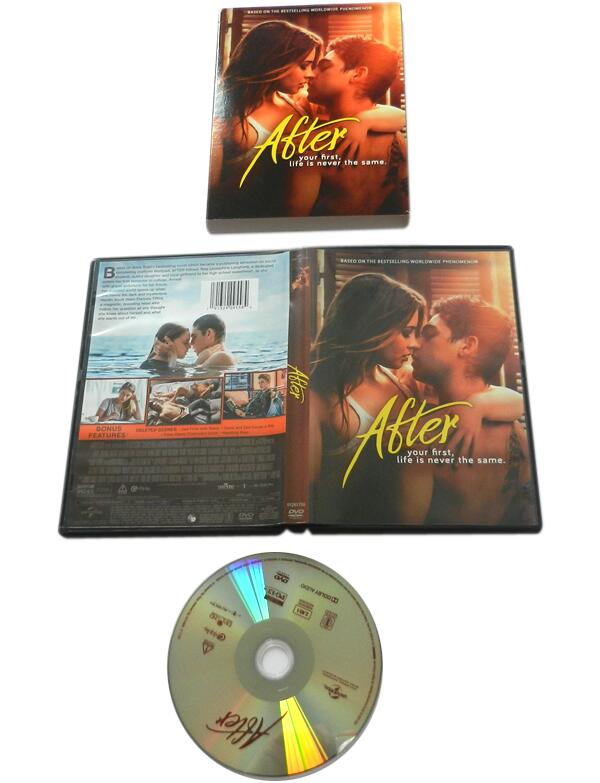 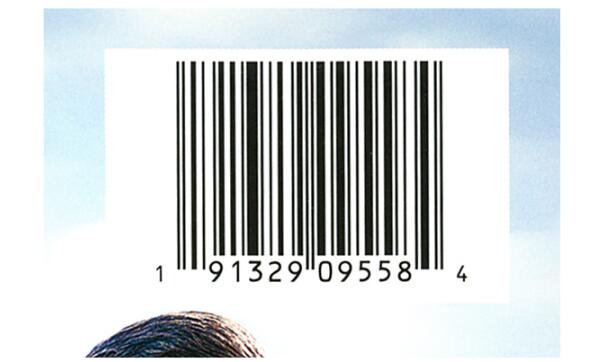 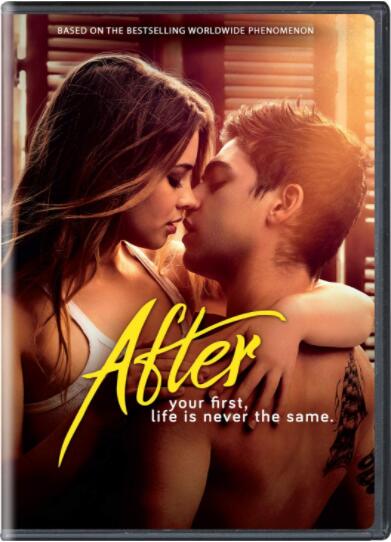