Academy Award-winning animated comedy by Walt Disney Studios featuring the voice talents of Scott Adsit and Ryan Potter. 14-year-old robotics genius Hiro Hamada (Potter) spends his days being a typical teenager, getting into fights and struggling to cope with his changing body. When his older brother Tadashi (Daniel Henney) becomes concerned that his brother is wasting his potential, he takes him to the robotics lab at his university where he introduces him to Baymax (Adsit), an inflatable robot created and developed by Tadashi himself. Programmed to take care of humans, Baymax starts to work with Hiro and encourages him to focus on his invention of microbots. When Hiro and Baymax discover that someone has been copying his ideas and creating microbots of their own, the pair team up to find the masked assailant. The film won the Academy Award for Best Animated Feature. 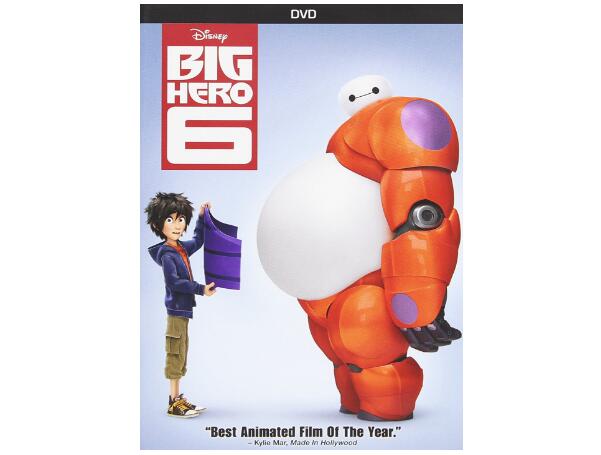 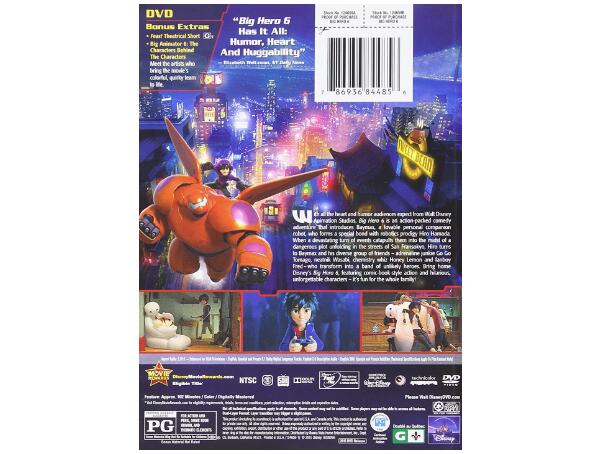 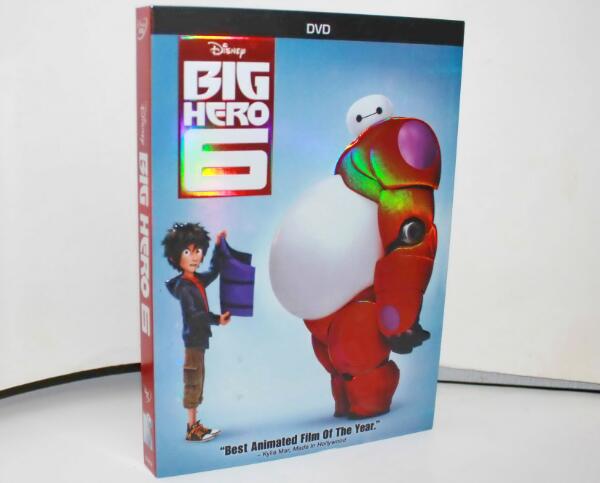 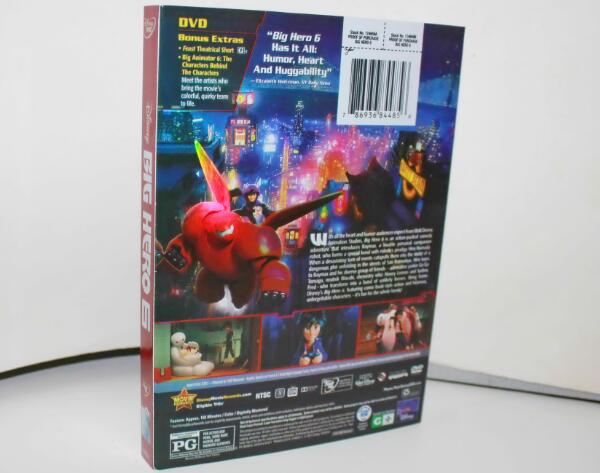 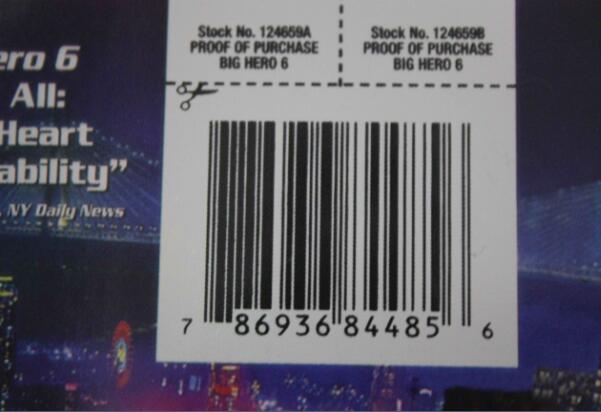 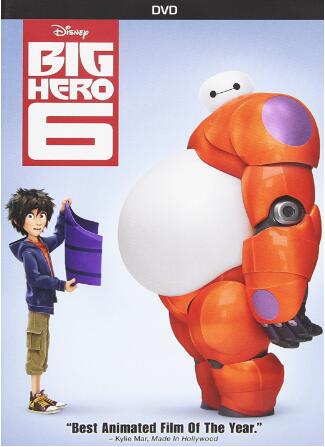