Bloodshot is a 2020 American superhero film based on the Valiant Comics character of the same name. It is intended to be the first installment in a series of films set within a Valiant Comics shared cinematic universe.[3] Directed by David S. F. Wilson (in his feature directorial debut) from a screenplay by Jeff Wadlow and Eric Heisserer and a story by Wadlow,[4] the film stars Vin Diesel, Eiza González, Sam Heughan, Toby Kebbell, and Guy Pearce. It follows a Marine who was killed in action, only to be brought back to life with superpowers by an organization that wants to use him as a weapon.

Development of a Bloodshot film began in 2012, with Jared Leto originally in talks to star in July 2017. In March 2018, Diesel was hired to portray the title role, and the rest of the cast joined over the following months. Filming commenced in South Africa in August 2018, lasting through October. 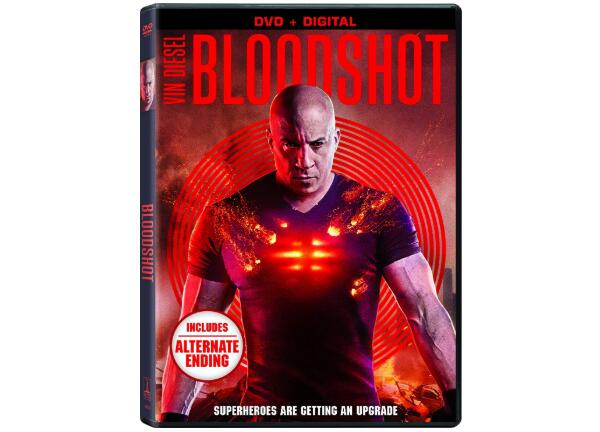 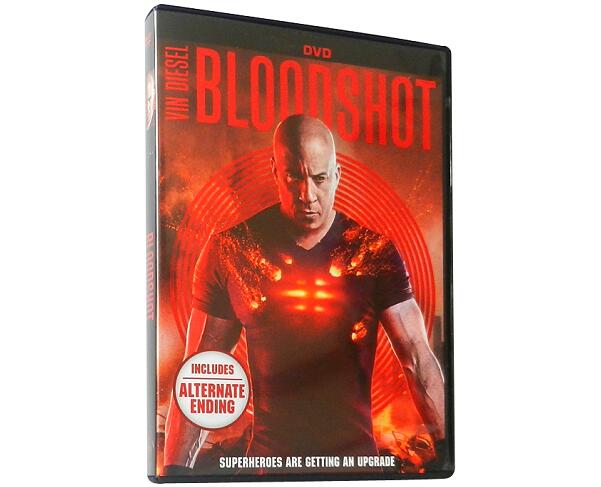 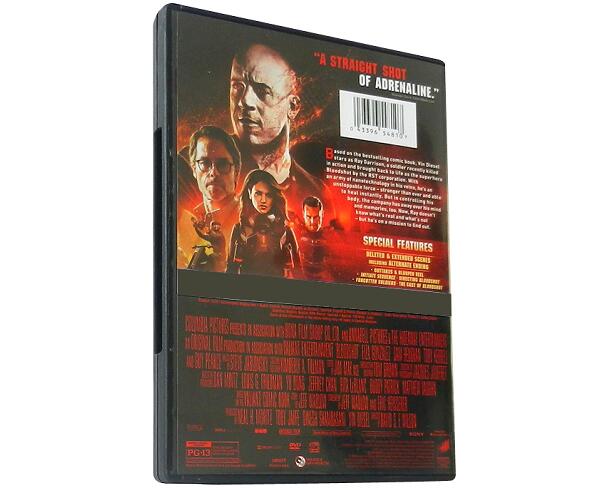 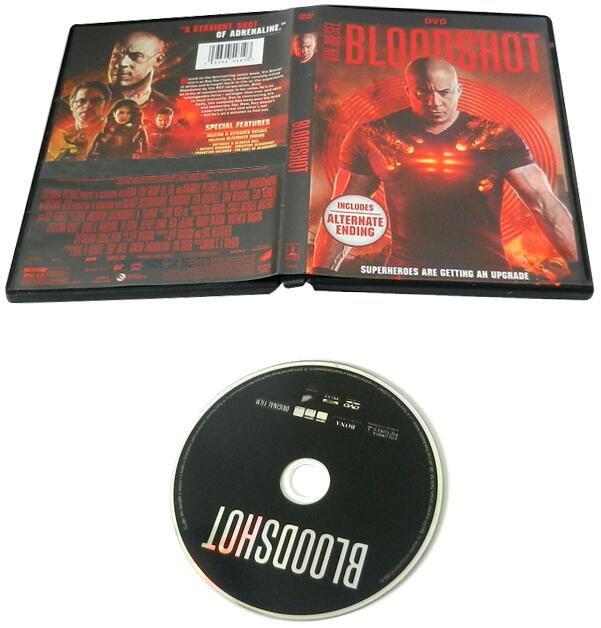 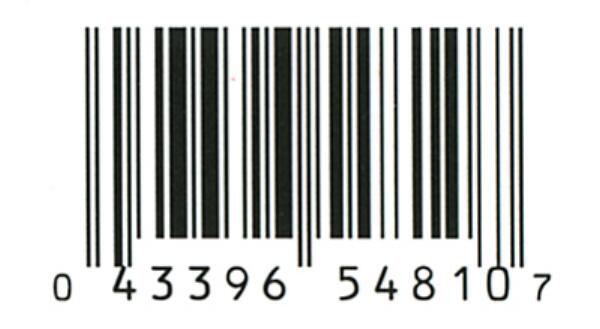 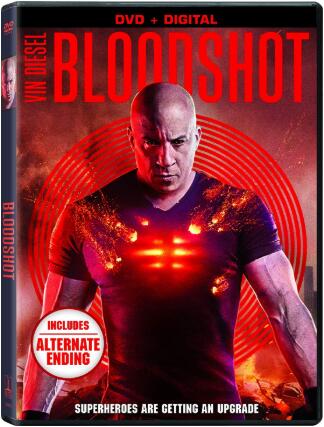