Get Shorty is an American comedy-drama television series created by Davey Holmes and inspired by the 1990 Elmore Leonard novel of the same title that premiered on August 13, 2017 on Epix. On August 23, 2017, the series was renewed for a second season. 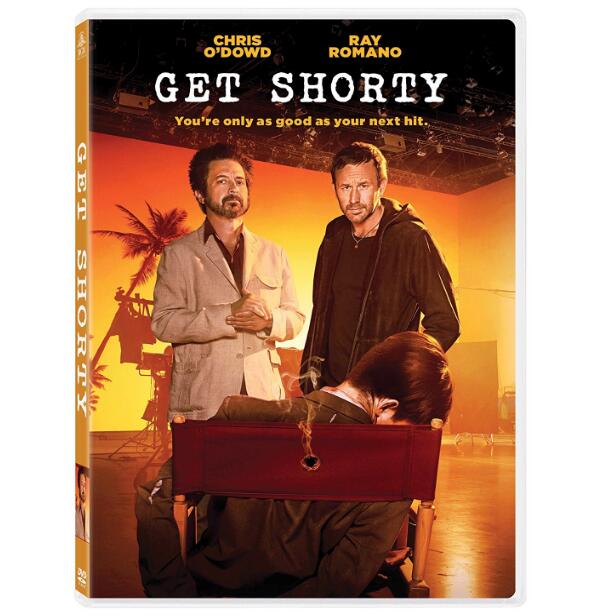 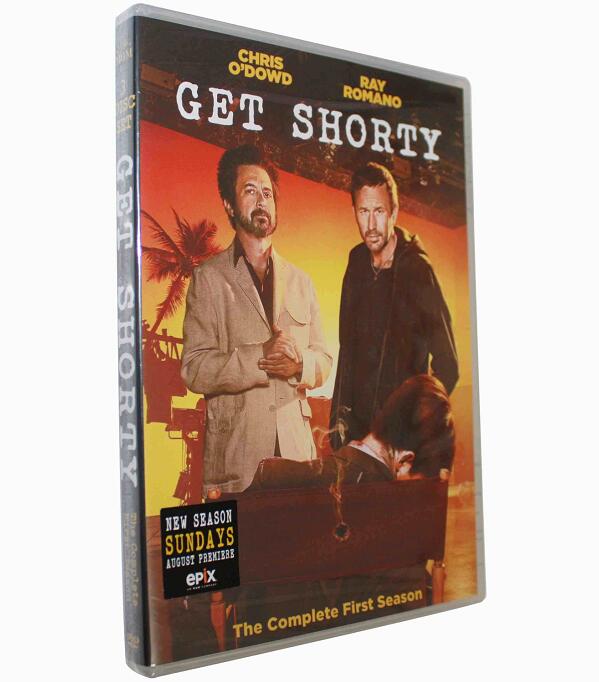 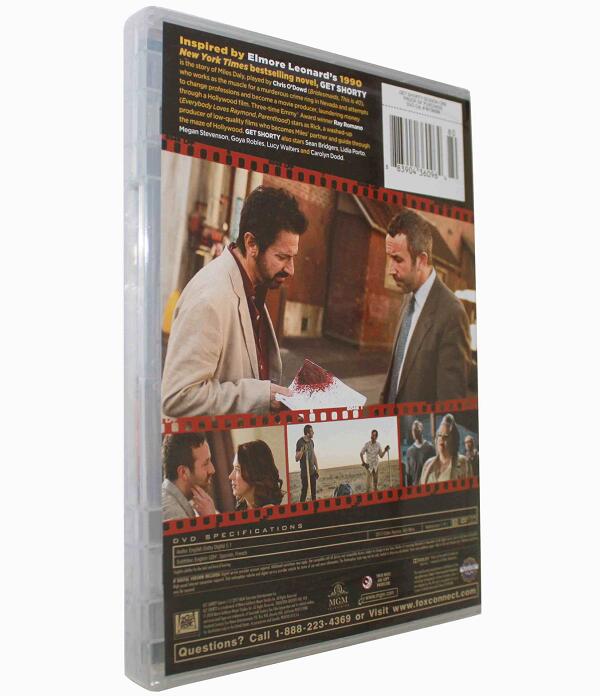 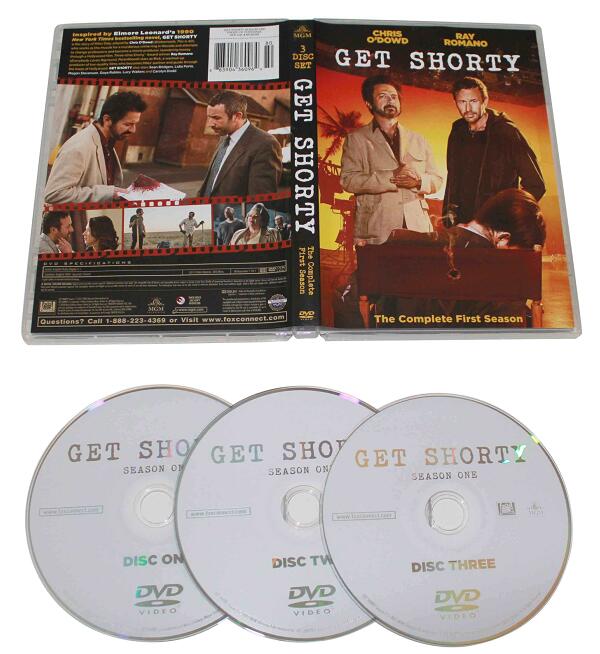 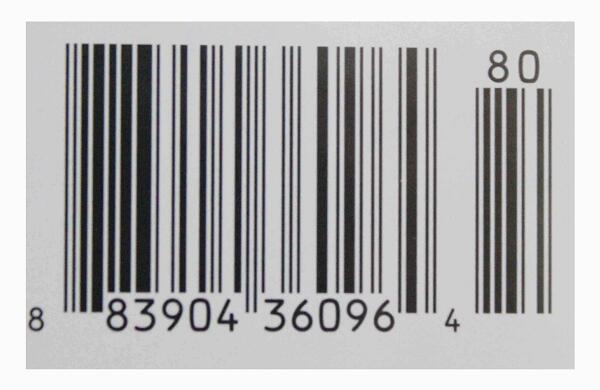 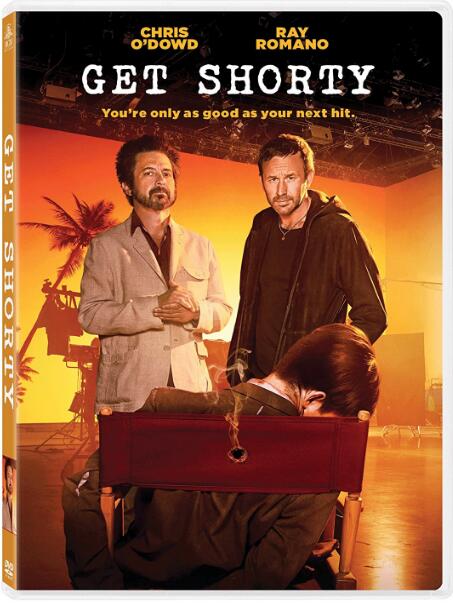