Happy Days is an American sitcom television series that aired first-run on the ABC network from January 15, 1974, to September 24, 1984, with a total of 255 half-hour episodes spanning eleven seasons. Created by Garry Marshall, the series was one of the most successful of the 1970s, a sweet vision of life in the mid-1950s to mid-1960s Midwestern United States, and starred Ron Howard as young Richie Cunningham, Henry Winkler as his friend Fonzie, and Tom Bosley and Marion Ross as Richie’s parents, Howard and Marion Cunningham. Although it opened to mixed reviews from critics, Happy Days became successful and popular over time. 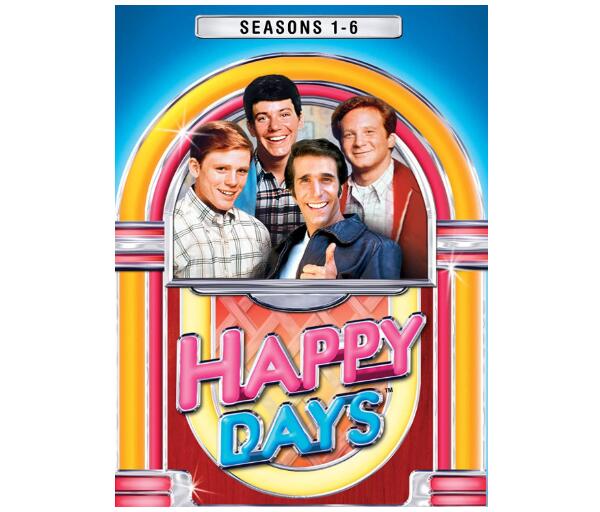 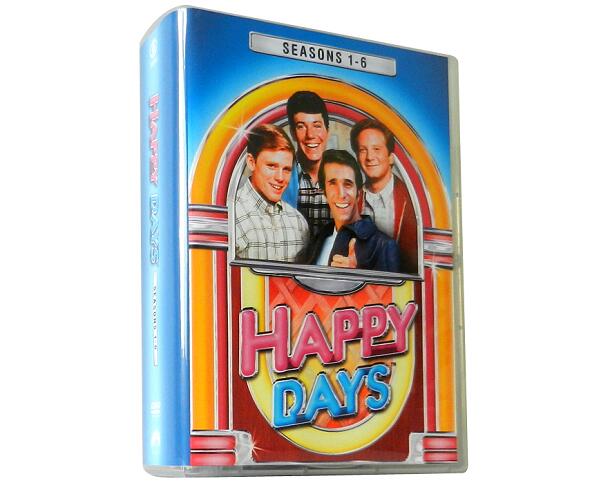 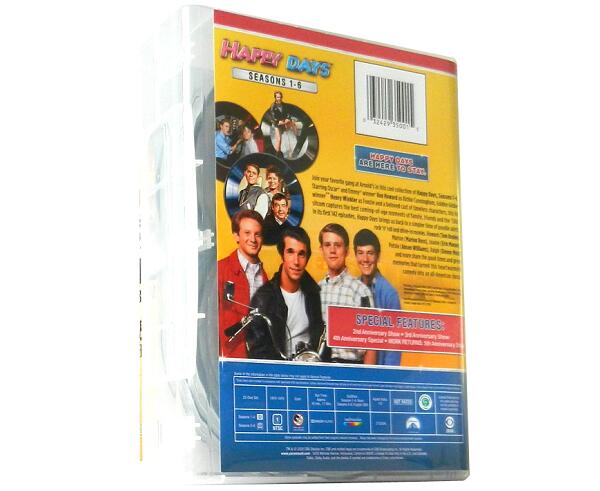 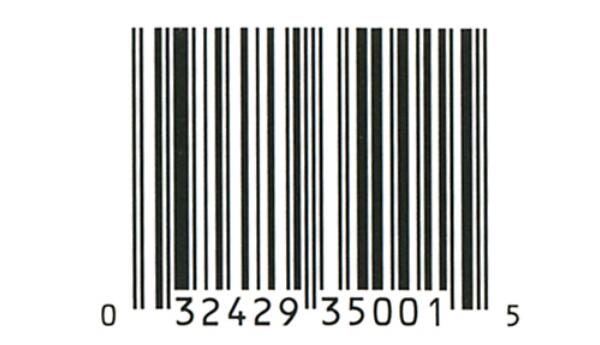 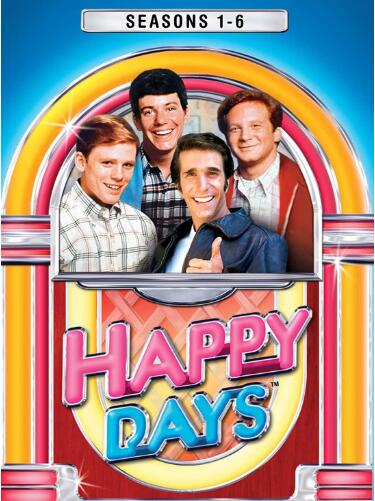