Now That’s What I Call Music! 96 or Now 96 is a double-disc compilation album released in the United Kingdom and Ireland on 7 April 2017. It is the 96th edition of the UK Now! series and available on compact disc and for digital MP3 download. “Fastlove”, which reached number one on the UK Singles Chart in late 1996, was added as a tribute to George Michael, who died before the release of this album. A remixed version of the song, known as the Forthright Edit, previously appeared on Now 35. 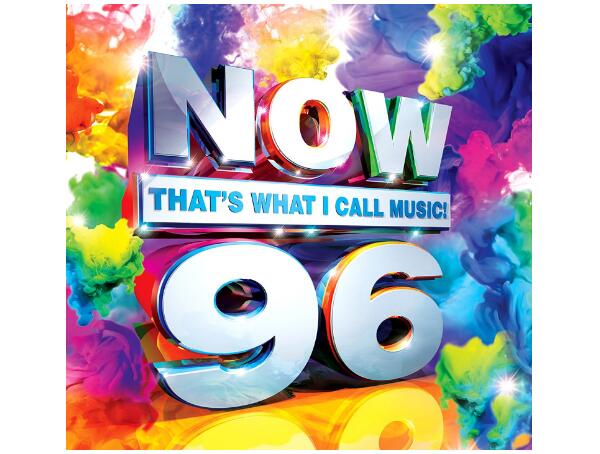 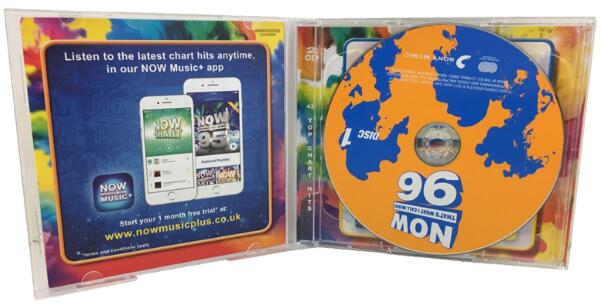 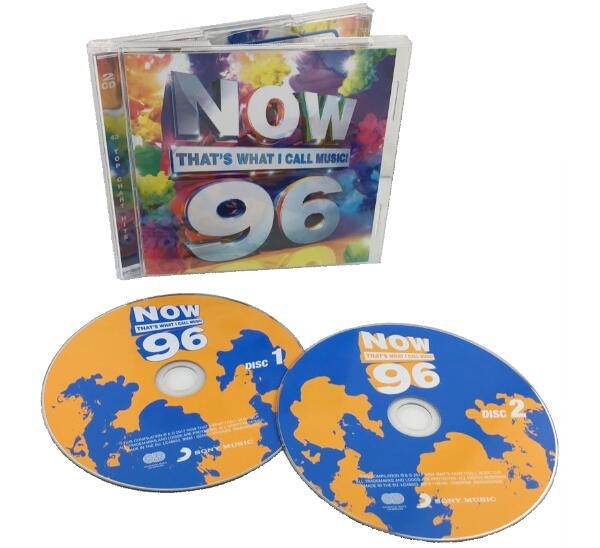 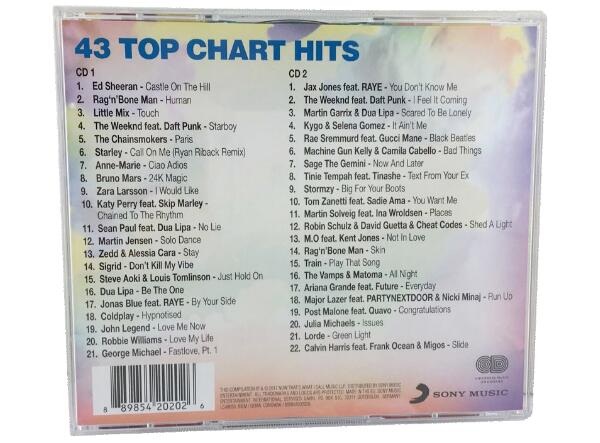 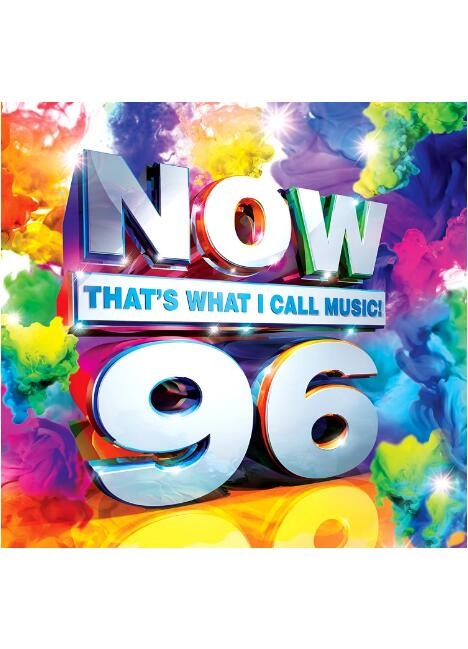