Jigsaw is a 2017 American horror film directed by Michael and Peter Spierig, written by Josh Stolberg and Peter Goldfinger, and starring Matt Passmore, Callum Keith Rennie, Clé Bennett, and Hannah Emily Anderson. It is the eighth installment in the Saw franchise, picking up over a decade after the death of the eponymous Jigsaw killer, during the police investigation of a new succession of murders that fit his modus operandi. Saw 3D (2010) was originally deemed the final installment of the series, before Lionsgate Films commissioned the production of Jigsaw from a pitch by Stolberg and Goldfinger.

In the latest terrifying installment of the legendary SAW series, law enforcement finds itself chasing the ghost of a man dead for over a decade, embroiled in a diabolical new game that’s only just begun. Has John Kramer, the infamous Jigsaw Killer, returned from the dead to commit a series of murders and remind the world to be grateful for the gift of life? Or is this a trap set by a different killer with designs of their own? 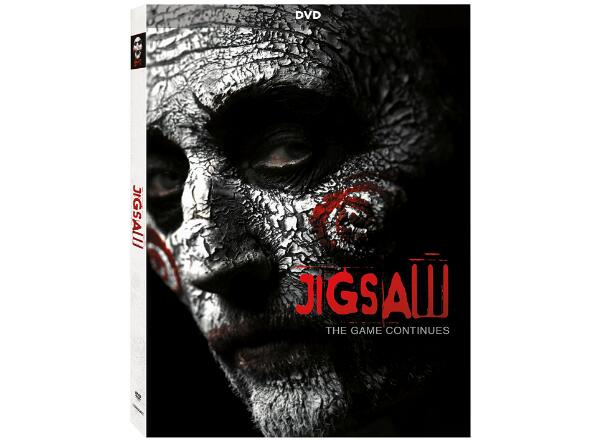 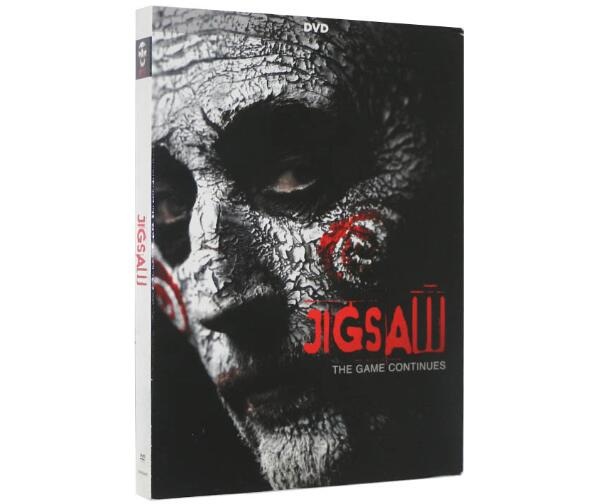 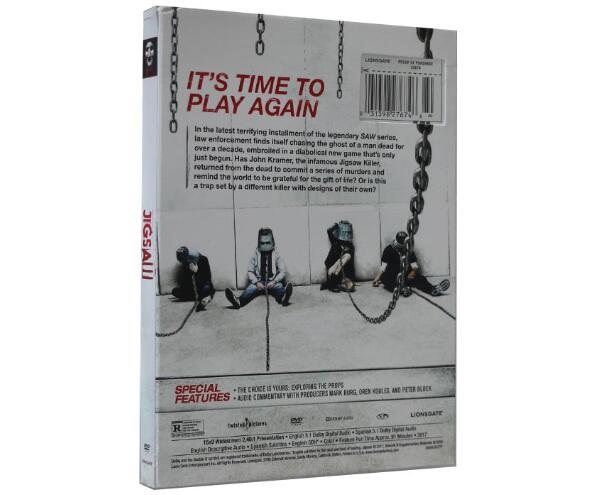 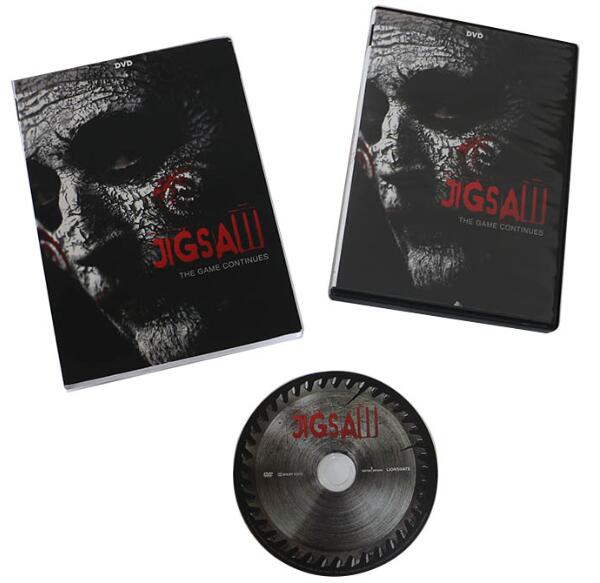 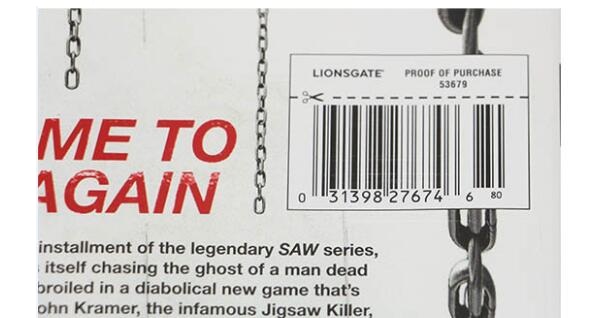 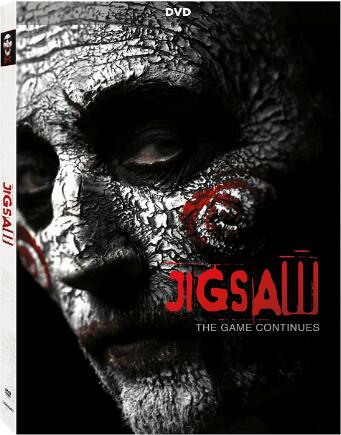