The legend of comedy returns in 2014 with his biggest and funniest show yet. Monsters is the frightening funny new Live DVD from one of the biggest names in British comedy filmed during his ambitious 2014 tour. Lee’s manic energy, uncanny observations, hilarious delivery and side-splitting material have made his live performances a must-see for comedy fans worldwide and Monsters sees Lee back doing what he does best live on stage, proving once again why he is a record-breaking comic and one of the nation’s best! 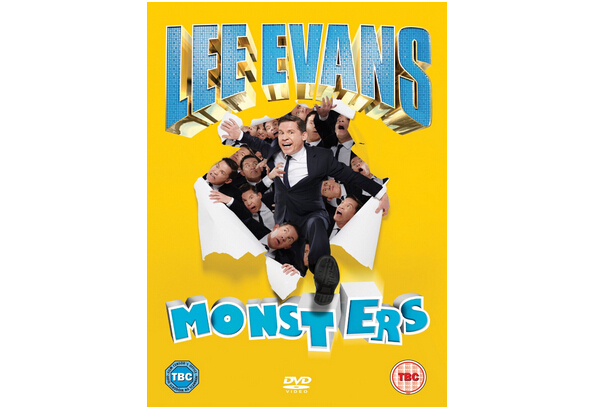 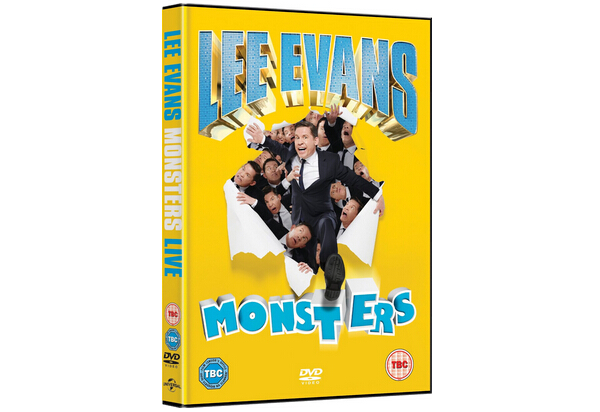 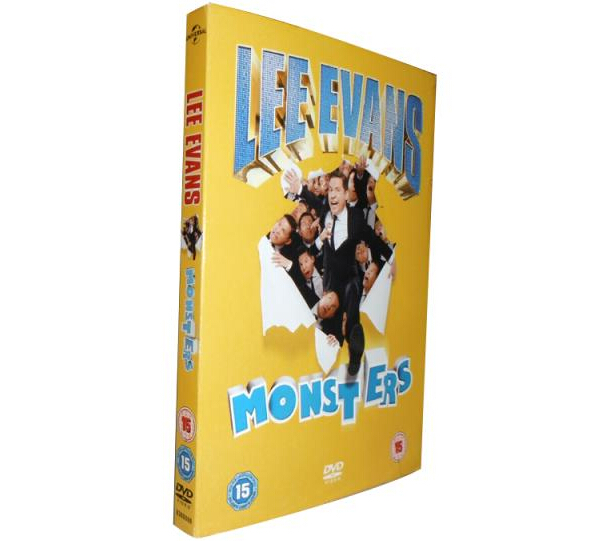 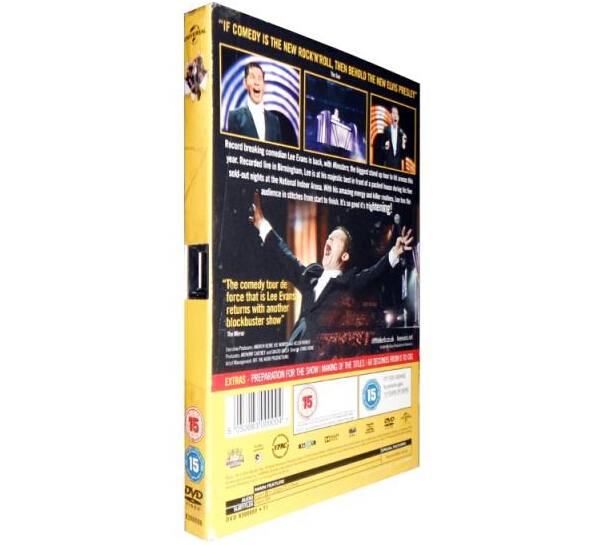 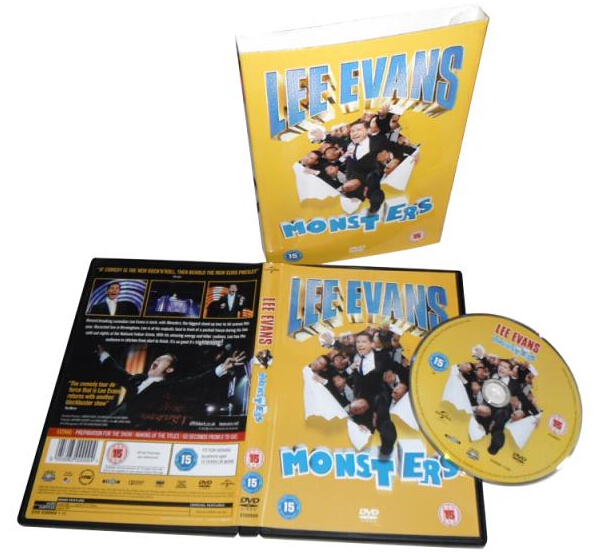 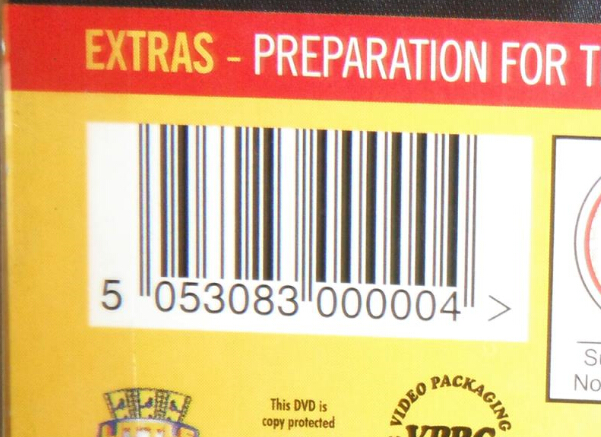 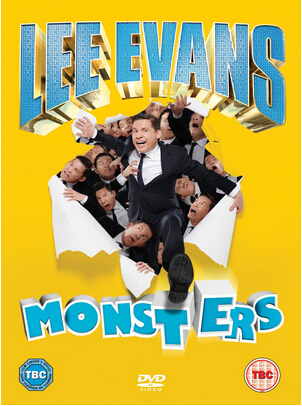