Lego DC Comics Super Heroes: The Flash is an American direct-to-video animated film. It is a superhero action-adventure comedy, based on the DC Comics and Lego brands. It is produced by DC Entertainment, The Lego Group and Warner Bros. Animation and distributed by Warner Bros. Home Entertainment, and was released digitally on February 13, 2018 and was released on DVD and Blu-ray on March 13, 2018. It is the seventh Lego DC Comics Super Heroes film. 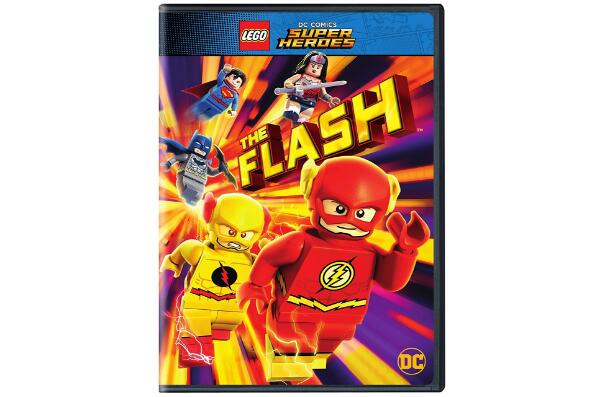 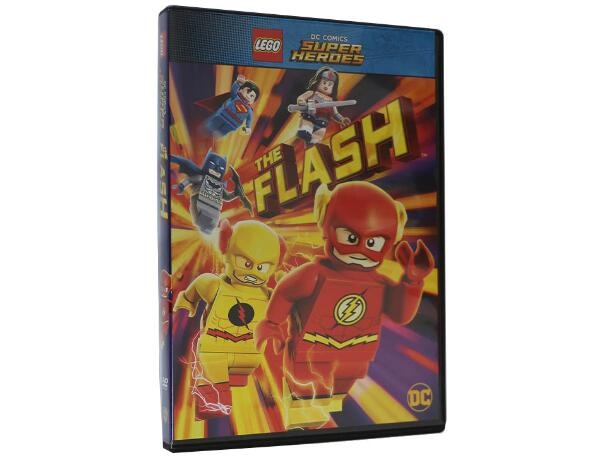 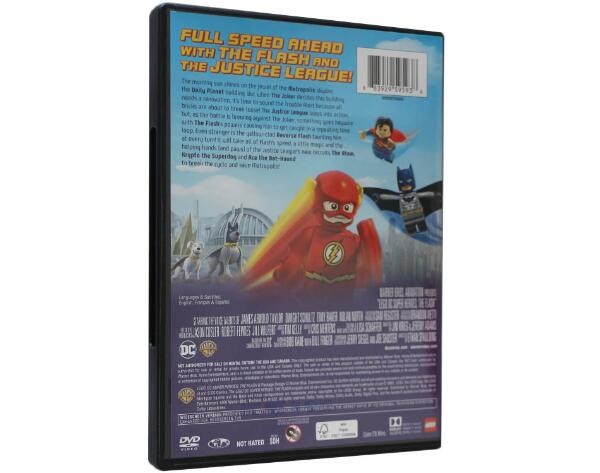 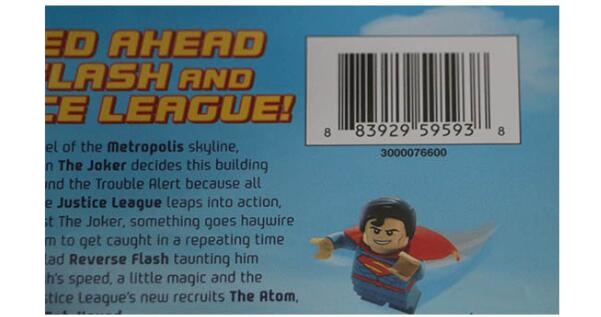 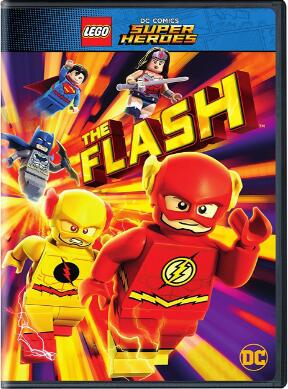