Love and Monsters is a 2020 American monster adventure film directed by Michael Matthews, with Shawn Levy and Dan Cohen serving as producers. The film stars Dylan O’Brien, Jessica Henwick, Dan Ewing, Michael Rooker and Ariana Greenblatt, and follows a young man in a post-apocalyptic world who must make the journey to reunite with his girlfriend.

Development began in 2012, the project lingered for several years until in October 2018, O’Brien and then Matthews joined the film. The rest of the cast joined over the next few months, and filming took place in Australia from March to May 2019. 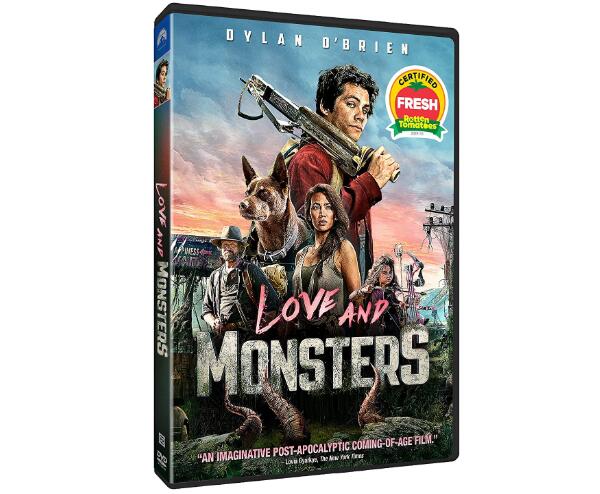 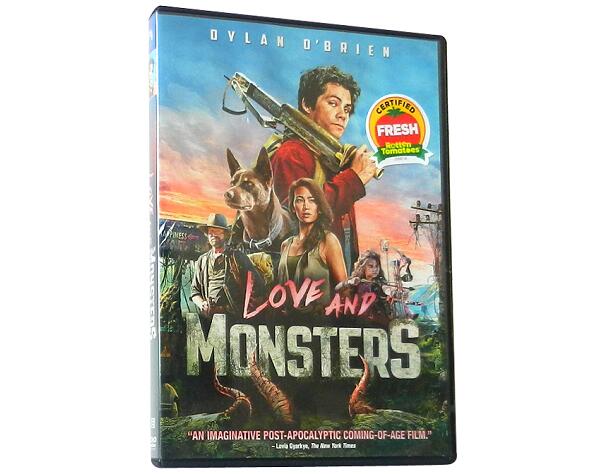 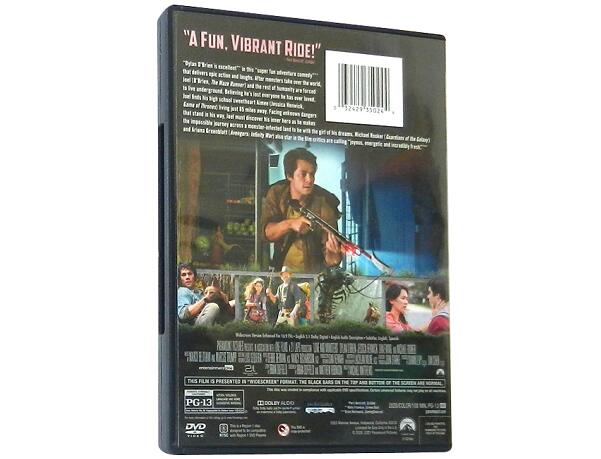 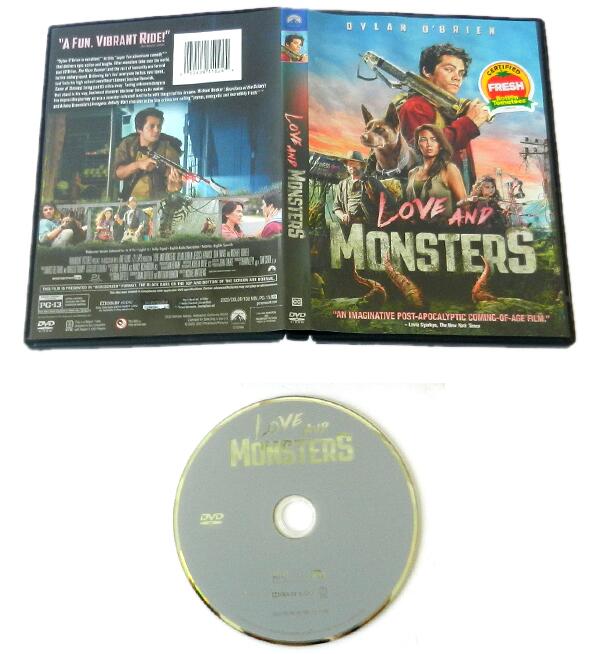 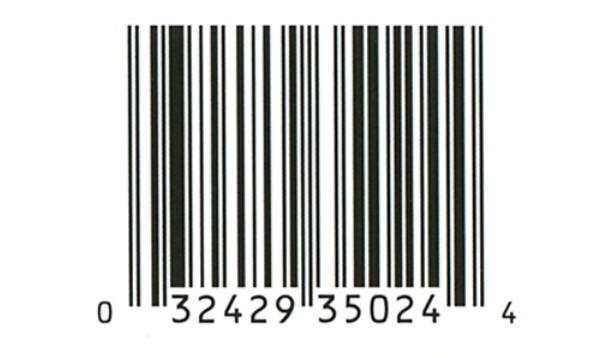 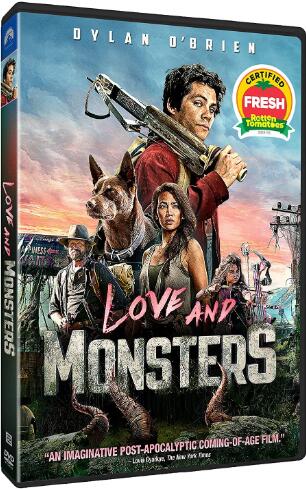