Lupin the Third: The Castle of Cagliostro [Blu-ray]

The Castle of Cagliostro (Japanese: ルパン三世 カリオストロの城? Hepburn: Rupan Sansei: Kariosutoro no Shiro, Lupin the Third: Castle of Cagliostro) is a 1979 Japanese animated comedy-drama adventure film co-written and directed by Hayao Miyazaki as his feature film debut. It is the second feautre film featuring Monkey Punch’s master thief Arsène Lupin III, from his manga series Lupin III.[2] The film was Miyazaki’s first time directing a theatrical feature after having previously worked as an animator for Toei Animation and TMS Entertainment and directing several shows including Lupin III and two episodes of Lupin III Part II.
The Castle of Cagliostro follows gentleman thief Arsène Lupin III, who successfully robs a casino – only to find the money to be counterfeit. He heads to the tiny country of Cagliostro, the rumoured source of the bills, and attempts to save the runaway Clarisse from the Count Cagliostro’s men. Lupin enlists his associates, Jigen and Goemon, and sends his calling card to the Count to get Inspector Zenigata, his longtime nemesis, to the castle. After becoming trapped in the dungeon under the castle, Lupin and Zenigata form a pact to escape and foil the Count’s counterfeit operation and save Clarisse from her forced marriage to the Count.
The original theatrical release in Japan occurred on 15 December 1979. The American theatrical debut was on 3 April 1991, with the home release following in October 1992. This first dub was produced by Streamline Pictures and released on home video the following year. A new dubbed version was produced by Manga Entertainment in 2000 and has had several releases. Despite initially underperforming at the box office, The Castle of Cagliostro has garnered high praise, with critics and historians noting the film’s influence on Miyazaki’s later works, and has since become the most popular and well-regarded entry in the entire Lupin III franchise. The film has also served as a major influence on animators and directors worldwide, most notably Pixar director John Lasseter.
Lupin the Third: Castle of Cagliostro, the feature film debut of Academy Award-winning anime creator Hayao Miyazaki (Spirited Away, Howl’s Moving Castle, Kiki’s Delivery Service), makes its gallant return to home video with more special features and a better transfer than ever before! In the twilight of his career, master thief Lupin the Third’s latest and greatest caper has hit a snag. What should’ve been bags of cash from a national casino turns out to be expert counterfeits! Together with his partner-in-crime Jigen, Lupin heads to the remote European nation of Cagliostro to exact revenge. Not everything goes as planned; the two encounter Clarisse, a royal damsel in distress being forced to marry the sinister Count Cagliostro against her will. Saving her won’t be easy, however, as Lupin and Jigen — together with Lupin’s unpredictable ex-girlfriend Fujiko and the swordsman Goemon — must fight their way through a trap-filled castle, a deadly dungeon, and an army of professional assassins! Can Lupin rescue the girl, evade the cuffs of his long-time nemesis Inspector Zenigata, and uncover the secret treasures of The Castle of Cagliostro? 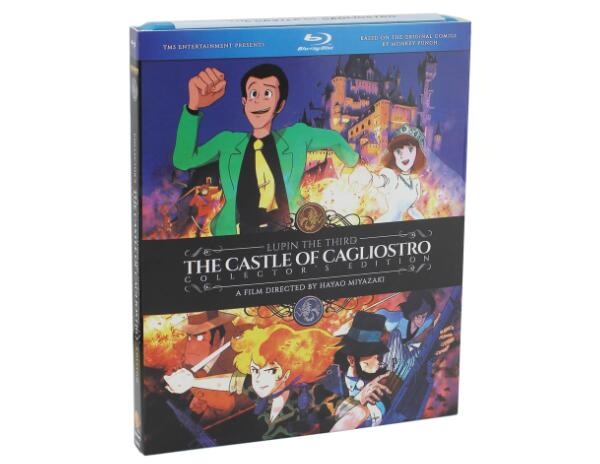 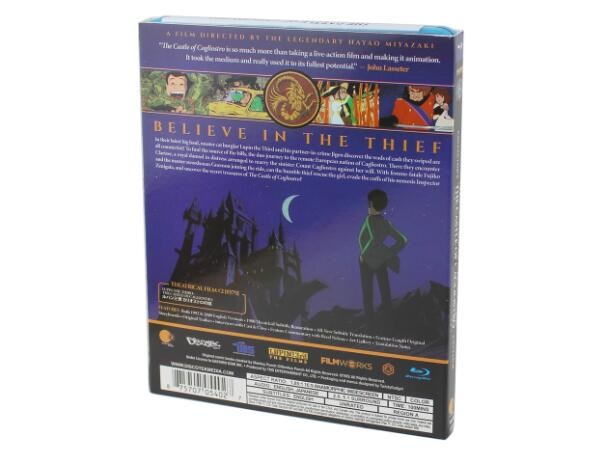 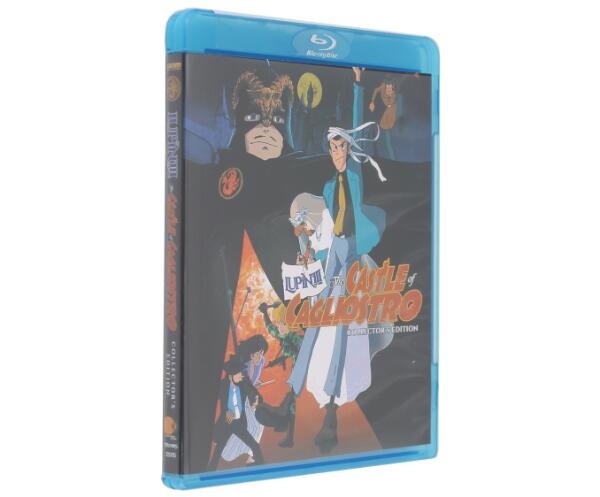 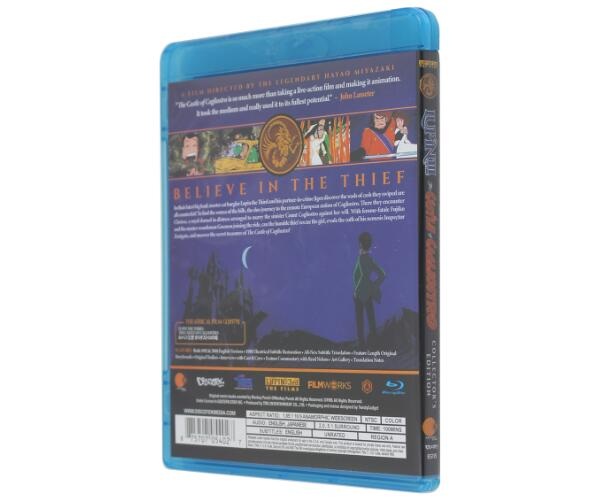 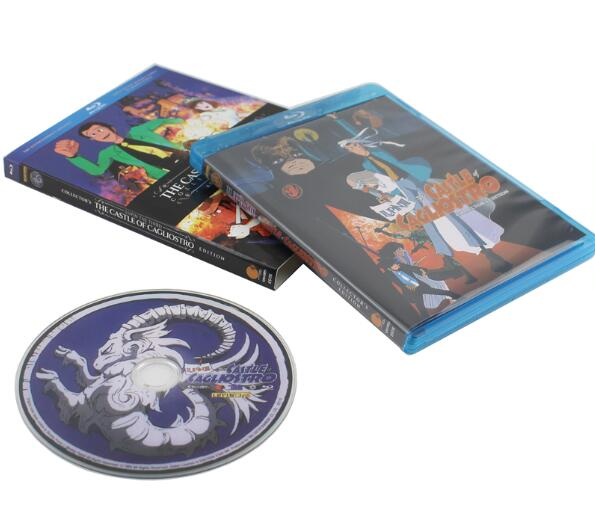 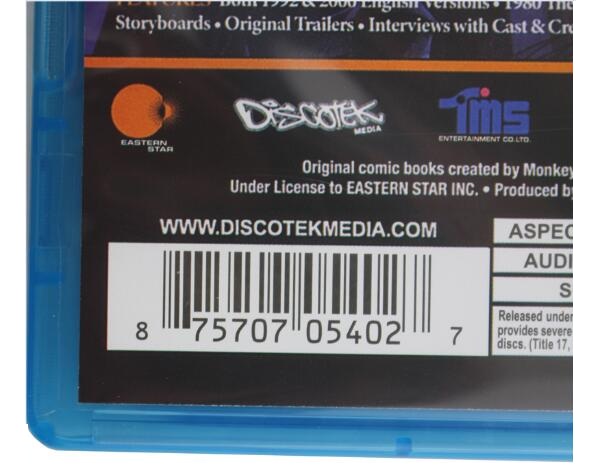 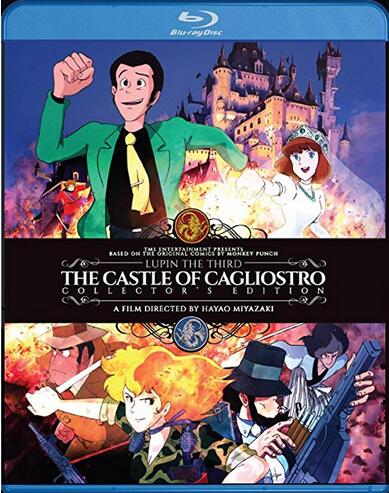