Michael Jackson: The Ultimate Collection is a limited edition box set consisting of four CDs and one DVD, Live in Bucharest: The Dangerous Tour.

Much of the music is drawn from the height of Jackson’s career particularly from the albums Off the Wall, Thriller, Bad, Dangerous, HIStory, and Invincible. The set also features three tracks from The Jackson Five and six tracks from The Jacksons. Notable tracks on the compilation include the first release of the demos of “P.Y.T. (Pretty Young Thing)”, “Shake a Body”, “Cheater” and “We Are the World.” The set also contains 8 unreleased songs, including “Beautiful Girl”, “The Way You Love Me” and “We’ve Had Enough” and previously out of print songs such as the full version of “You Can’t Win,” “Someone in the Dark,” the early versions of “Dangerous” and “Monkey Business,” “Someone Put Your Hand Out” and “On the Line.” 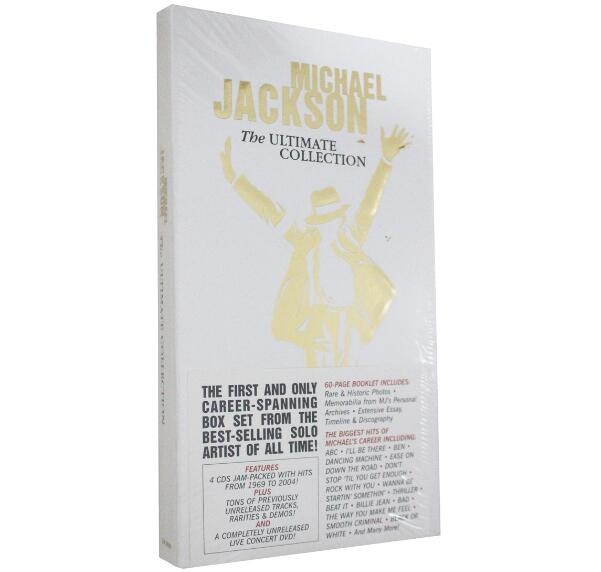 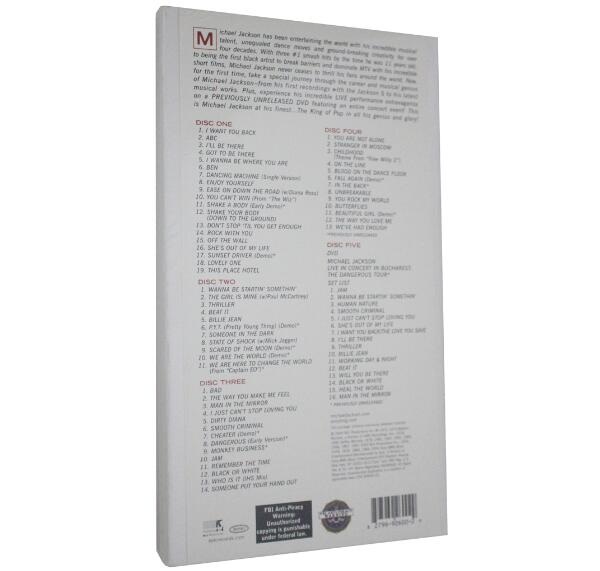 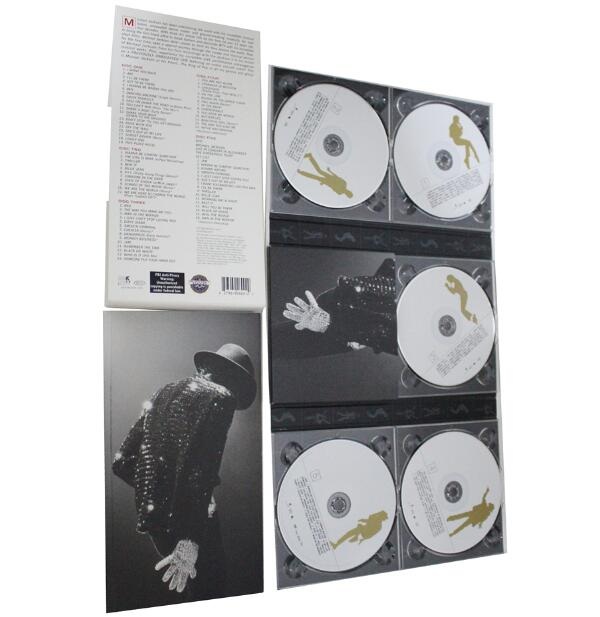 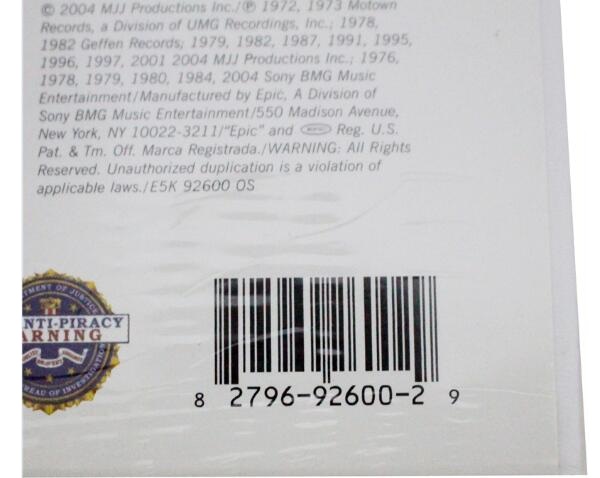 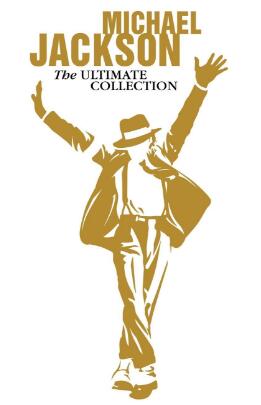