The year is 2307 A.D. While the Earth’s reserves of fossil fuels have been depleted, humanity has obtained a new, nearly infinite source of energy to replace them in the form of large-scale solar-powered generation systems based on three huge orbital elevators. However, the benefits of this system are available only to a handful of major powers and their allies. These orbital elevators belong to three superpower blocs: the Union, the Human Reform League and the AEU. These confederations continue to play a grand zero-sum game for the sake of their own prestige and prosperity. Thus, even in the 24th Century, humanity has yet to unite as one. In this world of unceasing conflict, a private armed organization steps forward, declaring their intention to eliminate war through martial force. Using the power of their mobile suits combatively, a series of four high-performance machines each dubbed ”Gundam”, the paramilitary organization known as Celestial Being takes the world stage, beginning armed interventions within all the world’s nations. Contains episodes 1-25; Bonus features: Clean Openings, Clean Endings, Tactical Forecasts, Japanese Audio Commentaries, Gundam 00 ”Daybreak’s Bell” Promotional Video, and Gundam 00 Flash-like Chibi Short Audio: Japanese LPCM Stereo, English LPCM Stereo; English subtitles; Video: 1080p HD native 16 x 9 widescreen. 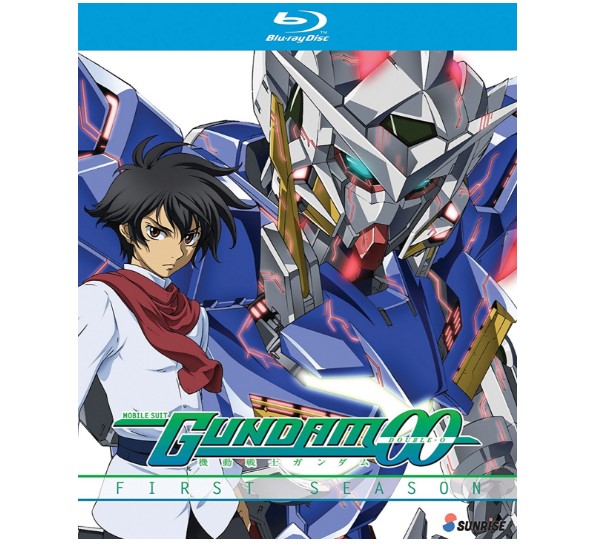 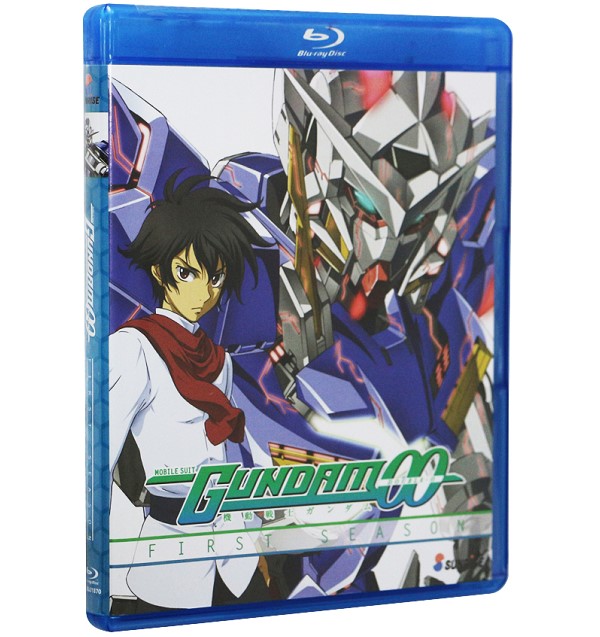 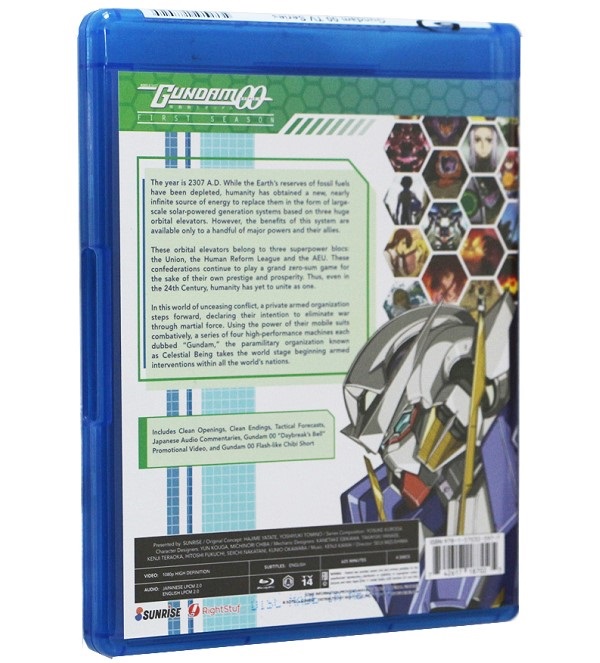 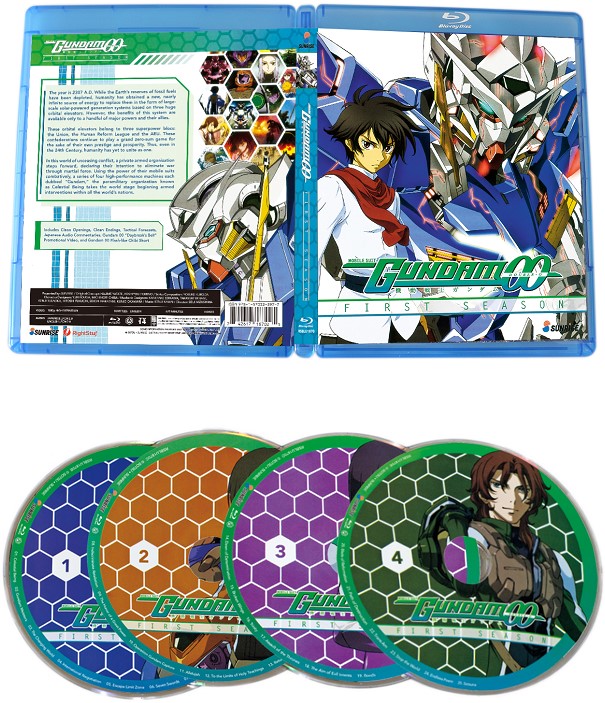 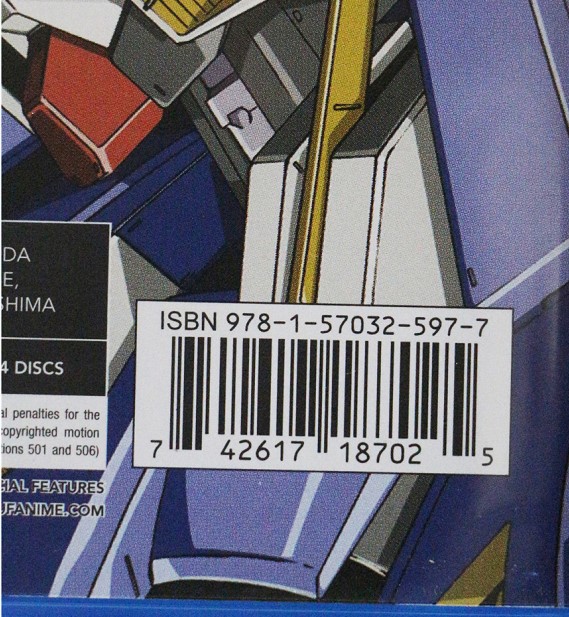 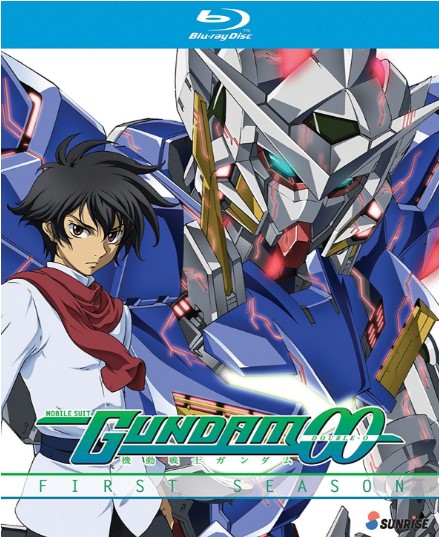