Schitt’s Creek (styled Schitt$ Creek) is a Canadian television sitcom created by Dan Levy and his father Eugene Levy that aired on CBC Television from January 13, 2015, to April 7, 2020. It consists of 80 episodes spread over six seasons. Produced by Not a Real Company Productions and Anonymous Content, the series follows the trials and tribulations of the formerly wealthy Rose family when they are forced to relocate to Schitt’s Creek, a small town they once purchased as a joke. Now living in a motel, Johnny Rose (Eugene Levy) and Moira Rose (Catherine O’Hara)—along with their adult children, David (Dan Levy) and Alexis (Annie Murphy)—must adjust to life without money and with each other. 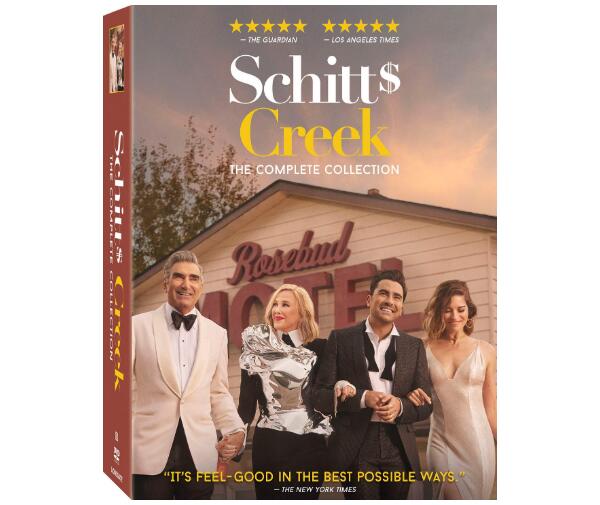 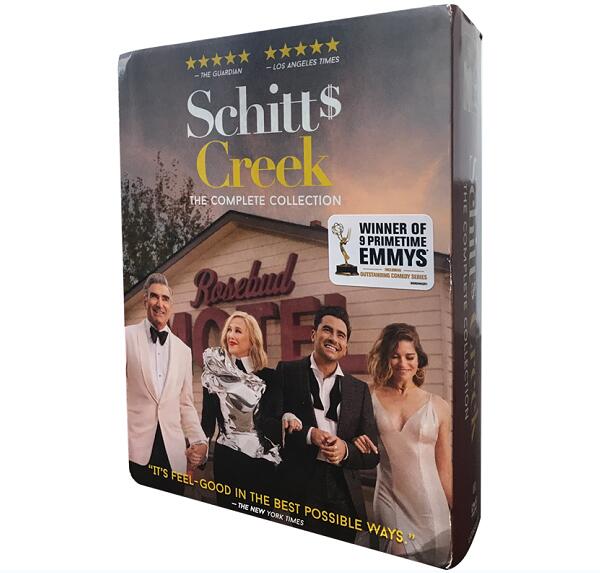 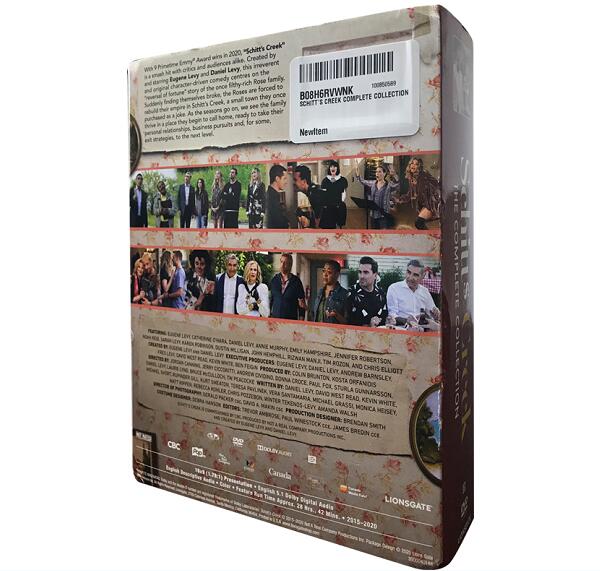 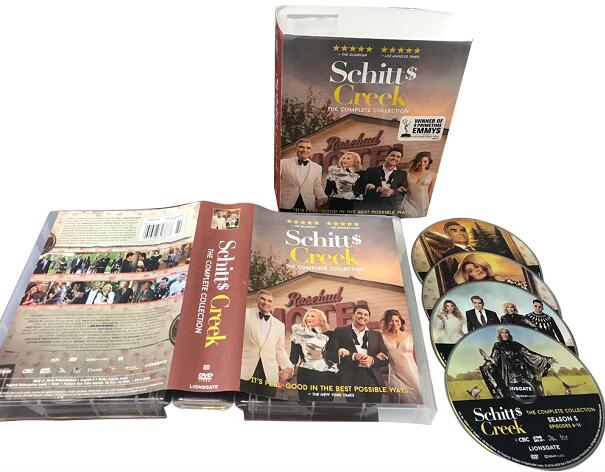 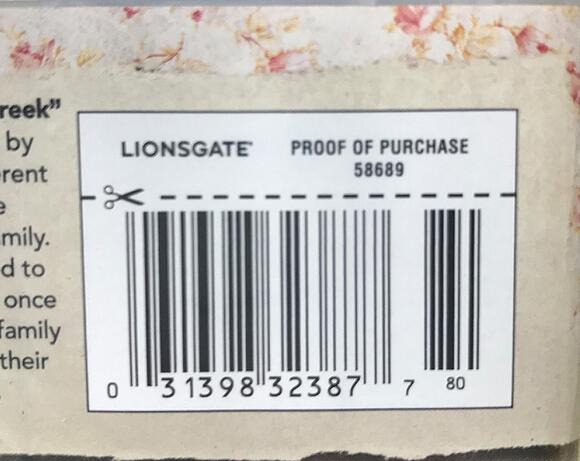 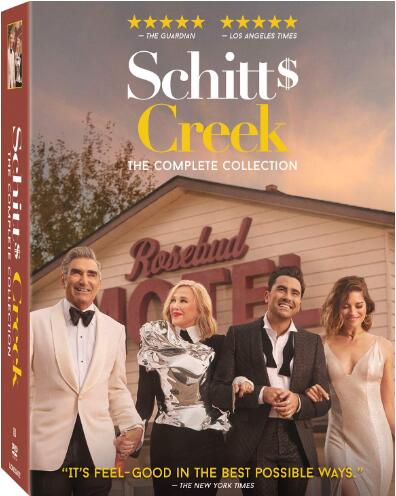