Goku – Earth’s greatest champion – bravely defends humanity against an invading race of warriors known as the Saiyans. When the mighty hero falls, his young son Gohan rises up to face the very villains who murdered his father. The battle rages through space to Planet Namek, where Gohan and his overmatched allies risk their lives to defeat the Saiyan warlord Vegeta – and the monster known as Frieza! 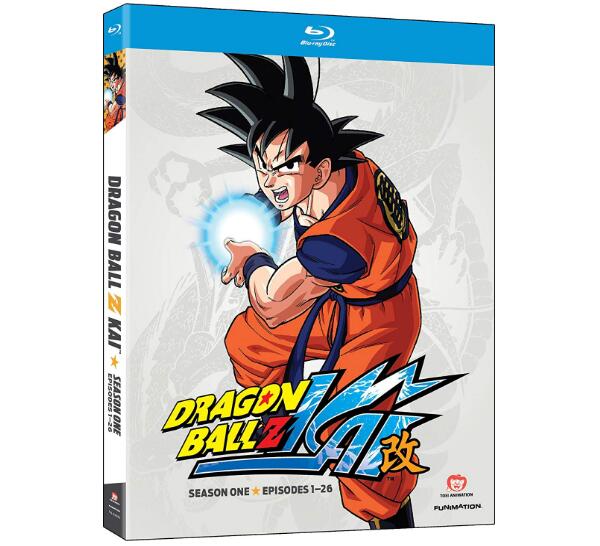 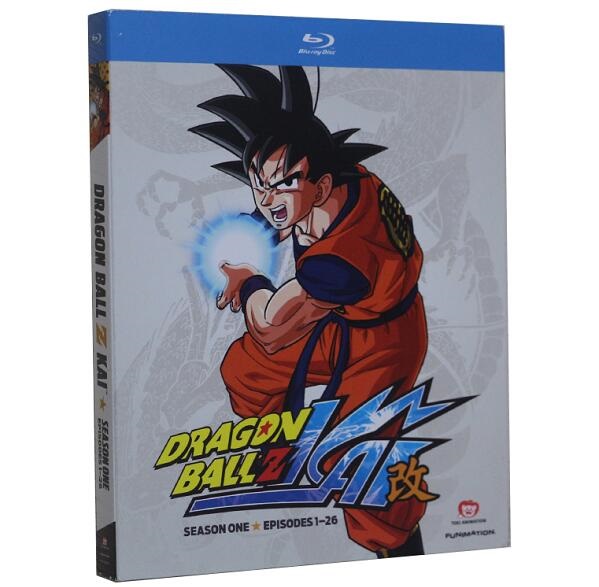 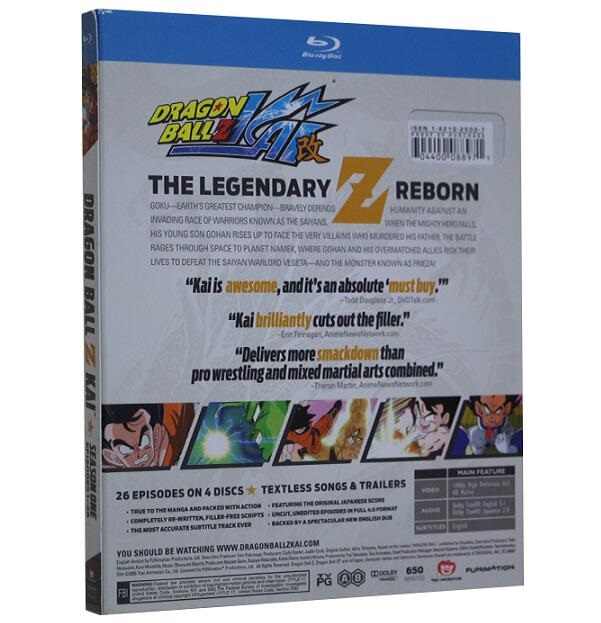 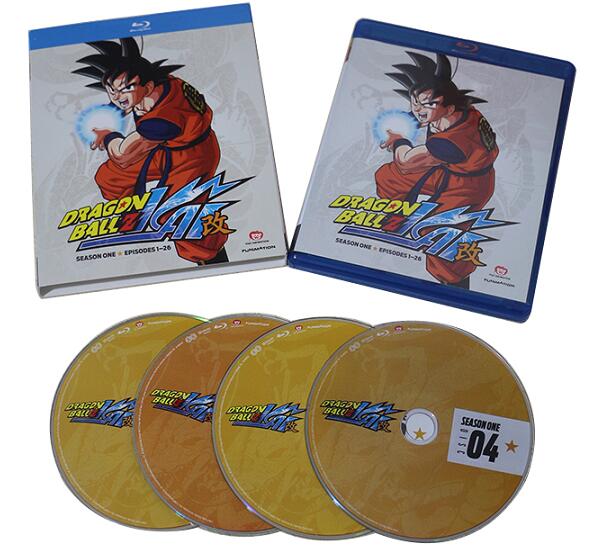 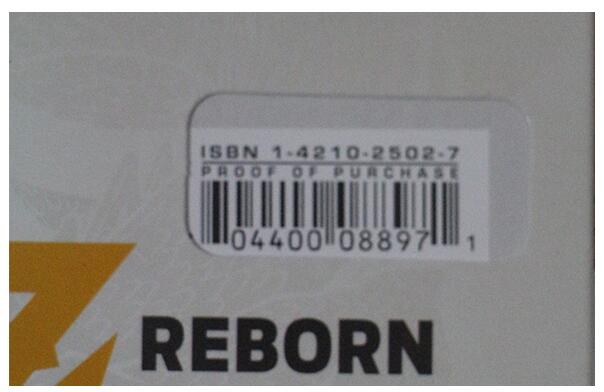 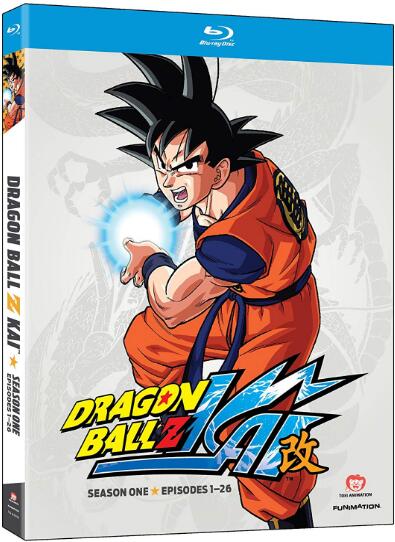