Ready or Not is a 2019 American comedy horror film directed by Matt Bettinelli-Olpin and Tyler Gillett from a screenplay by Guy Busick and R. Christopher Murphy. The film stars Samara Weaving as a newlywed who becomes hunted by her spouse’s family as part of their wedding night ritual. Mark O’Brien portrays her husband, with Adam Brody, Henry Czerny, and Andie MacDowell as members of his family.

Ready or Not had its world premiere at the Fantasia International Film Festival on July 27, 2019, and was theatrically released on August 21, 2019 by Fox Searchlight Pictures. It grossed over $57 million against a $6 million budget, making just under 29 million both domestically and overseas. The film has received generally positive reviews from critics, for its blend of subversive humor and crowd pleasing thrills. 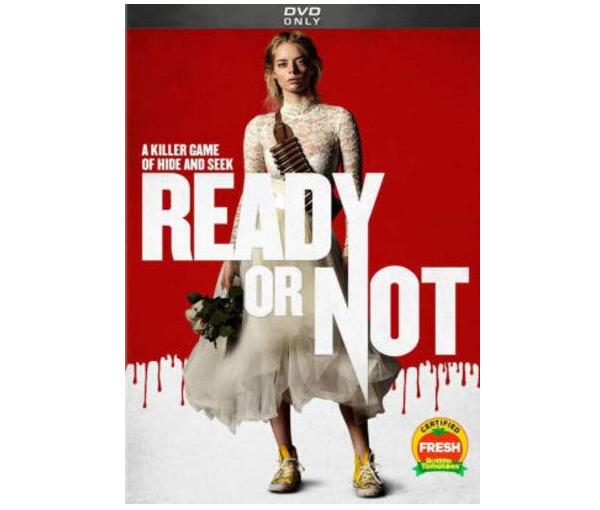 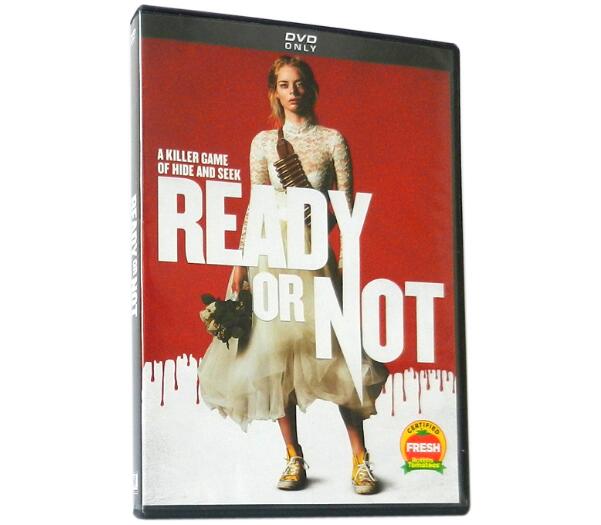 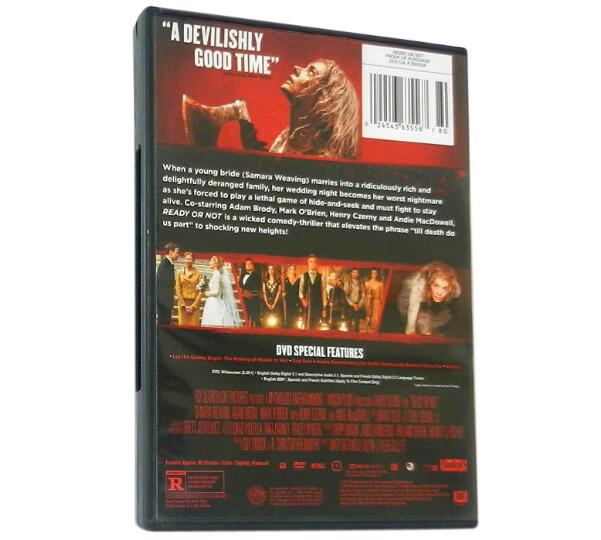 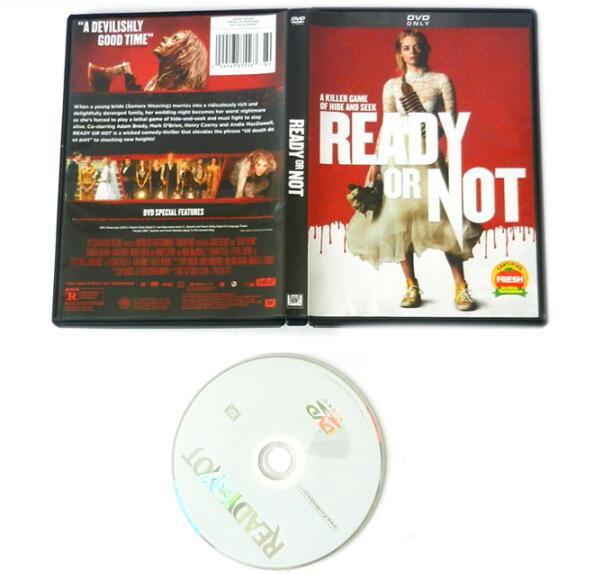 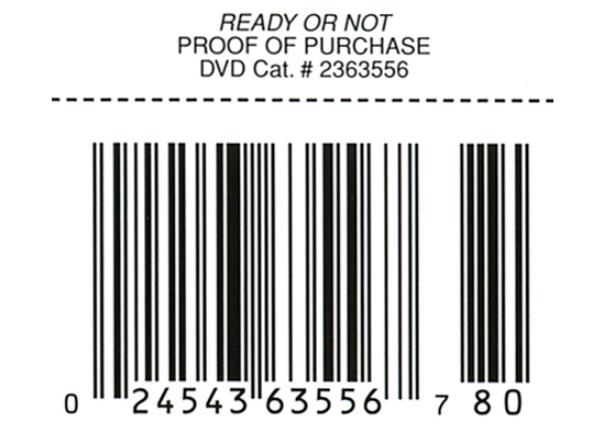 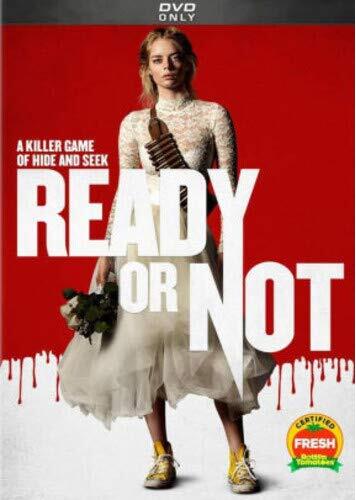